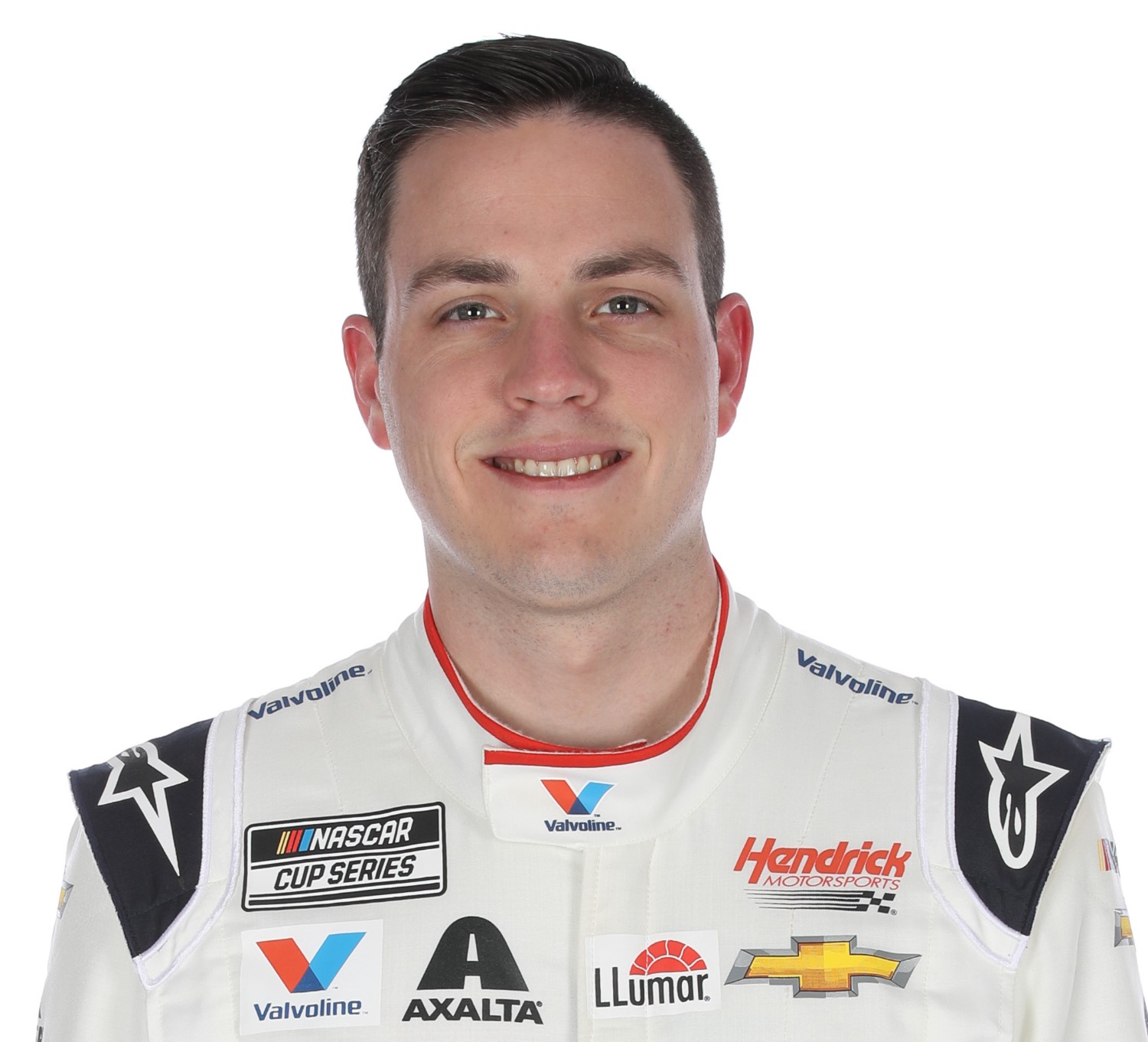 Alex Bowman is moving into the next stage in his young NASCAR Cup Series career. On Tuesday, the 27-year-old driver was announced as the new driver of the iconic No. 48 Chevrolet Camaro ZL1 1LE starting in 2021.

Bowman, who will slide over to the No. 48 team after seven-time  champion Jimmie Johnson concludes his last full-time season at the end of 2020, said he’s thrilled to be tapped as the driver of the No. 48 Ally Chevy.

“When (Rick Hendrick) told me I was going to drive the 48, I was really excited,” Bowman said. “To transition to the 48 is going to be a lot of fun. It’s an honor to get to take over for Jimmie Johnson, and Jimmie’s been a huge help to me and a great teammate over the last couple of years. It’s really cool to get to take over that car.”

Along with Bowman, crew chief Greg Ives will move to the No. 48 team from the No. 88 they’ve campaigned together for three seasons. Ives was the lead engineer  with Johnson from 2006-2012 and was part of five championships in that time span. According to Bowman, his crew chief  making the jump with him will only strengthen the team.

“Greg has had a little bit of success on the 48 team before,” he joked. ”So hopefully we can recreate some of that.  I’m excited to have him on the 48 still.”

While the driver will be different in the No. 48 Camaro next season, the eye-catching paint schemes from sponsor Ally will continue. Ally has been the full-season primary sponsor of the No. 48 Chevrolet since the beginning of 2019. Bowman said it’s an honor to become the face of Ally Racing and already has ambitious plans for working with the brand.

“I think the biggest thing when it comes down to ‘doing it right’ is to get the 48 back in victory lane, to go win races and contend for a championship” Bowman said. “I feel like we’re very capable of doing that. We’ve done that throughout the year this year, and hopefully (will) continue to. In the 48 car we’re going to be up front, for sure.”