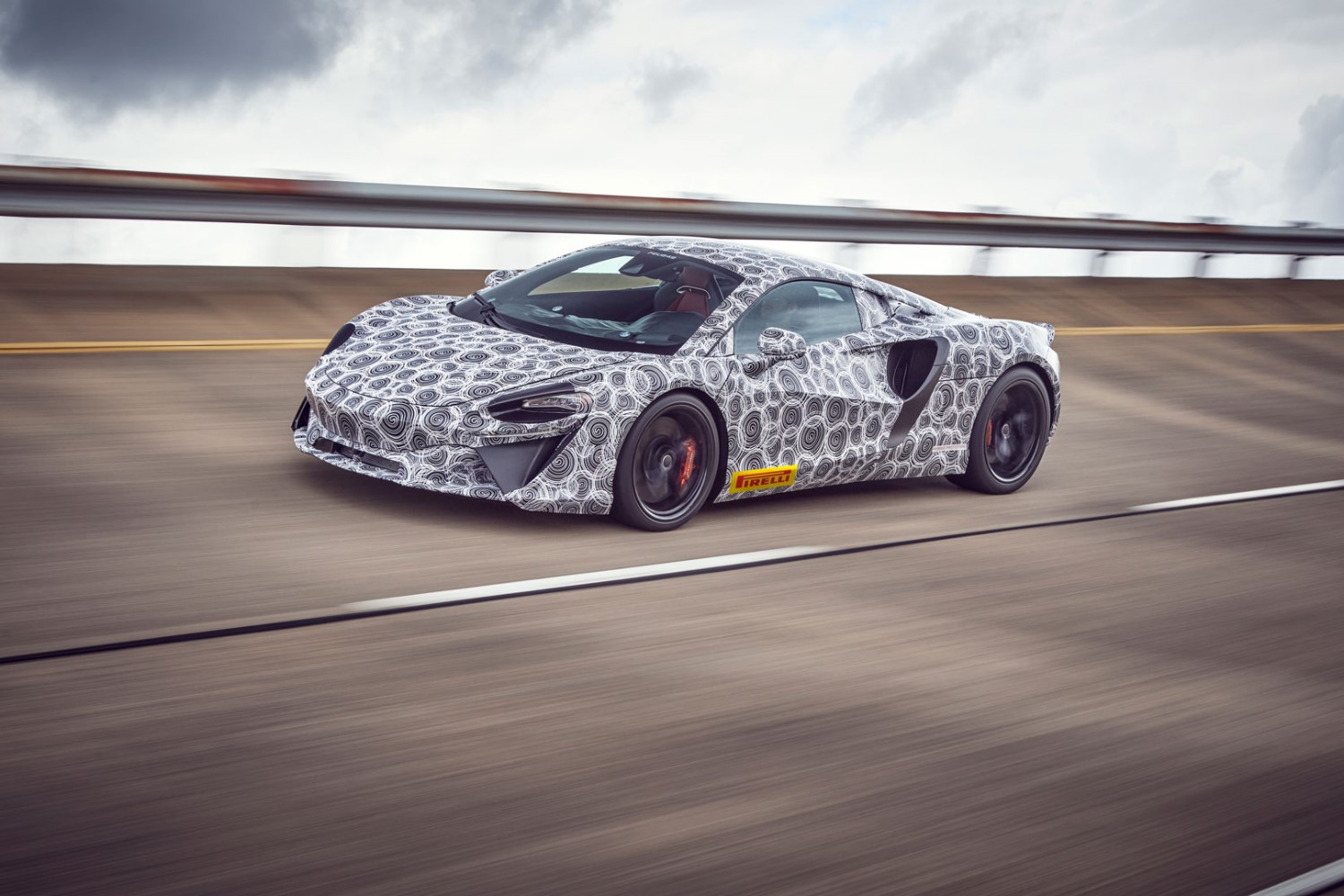 The first series-production High-Performance Hybrid (HPH) supercar from McLaren Automotive has entered the final stages of its development and test programs, which includes running on public roads.  Due to launch in the first half of 2021, the all-new supercar will open a new era of electrification for McLaren following the end of production of its Sports Series range.

The all-new, supercar will be the first McLaren built on a new carbon fiber structure, christened McLaren Carbon Lightweight Architecture (MCLA). Optimized for High-Performance Hybrid powertrains and latest-generation driver technologies, the architecture elevates McLaren’s pioneering lightweight chassis technologies to new heights, exploiting the company’s advantage in super-lightweight engineering – a benefit that has its roots in the brand’s motorsport origins.

Designed, developed and produced in the UK at the £50m state-of-the-art McLaren Composites Technology Centre (MCTC) in Sheffield region, the all-new flexible structure will underpin the next generation of McLaren hybrid supercars coming to market over the coming years. 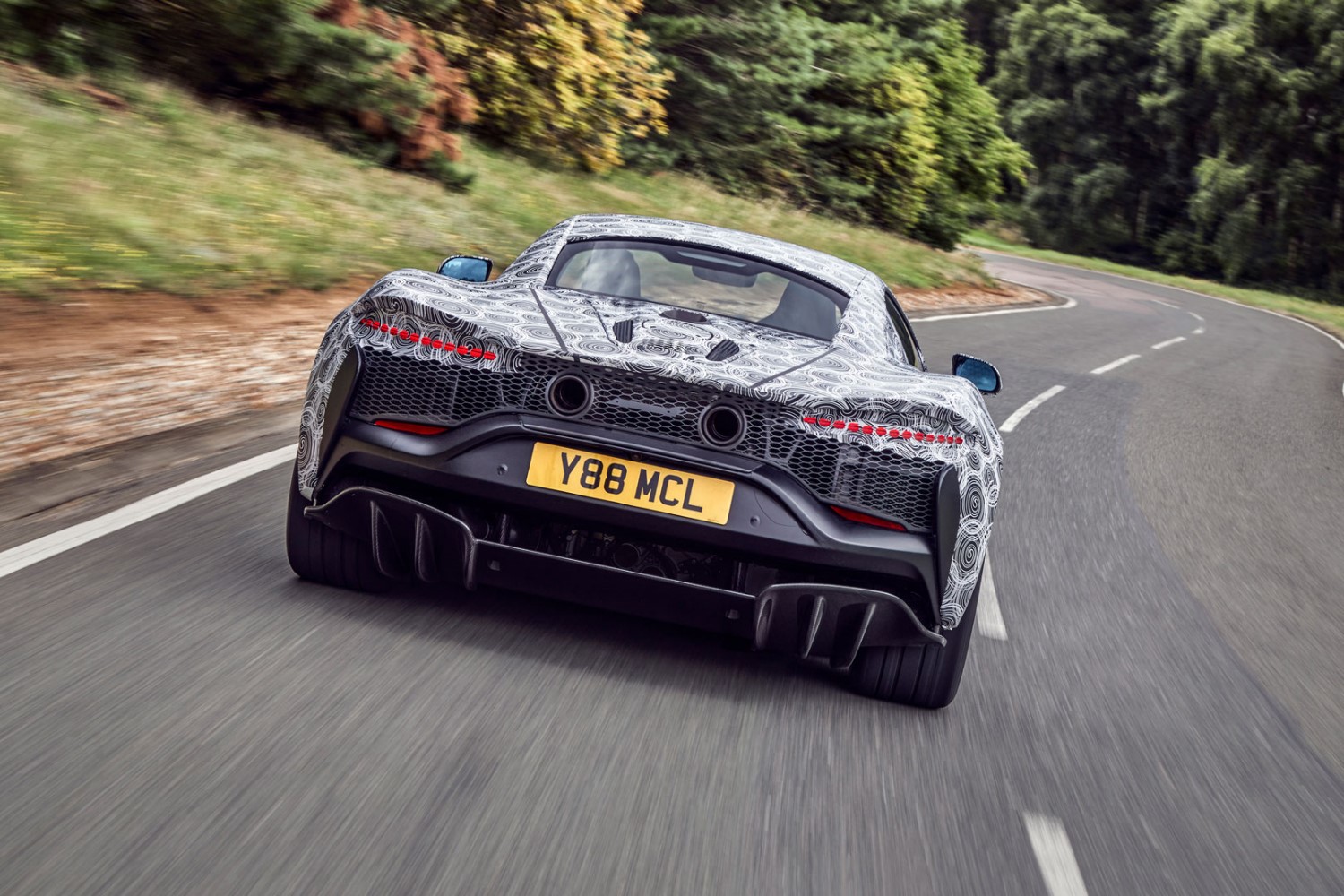 “This all-new McLaren supercar is the distillation of everything we have done to date; all that we have learned and achieved,” commented Mike Flewitt, CEO, McLaren Automotive. “This is a new kind of McLaren for a new era, an extraordinary drivers’ car that offers blistering performance as well as an all-electric range capable of covering most urban journeys. We see this new McLaren as a true ‘next generation’ supercar and cannot wait to show it to customers.”

McLaren’s all-new, ‘next-generation’ supercar draws on all the technological expertise in designing, developing and building the world’s most innovative and desirable, super-lightweight hypercars and supercars.

The all-new hybrid supercar will sit between the GT and the 720S in the McLaren range and its introduction will further strengthen the company’s presence in the supercar sector. The Sports Series designation – introduced in 2015 with the launch of the 570S – ceases from the end of this year with the limited-run, GT4-inspired 620R the last model produced.