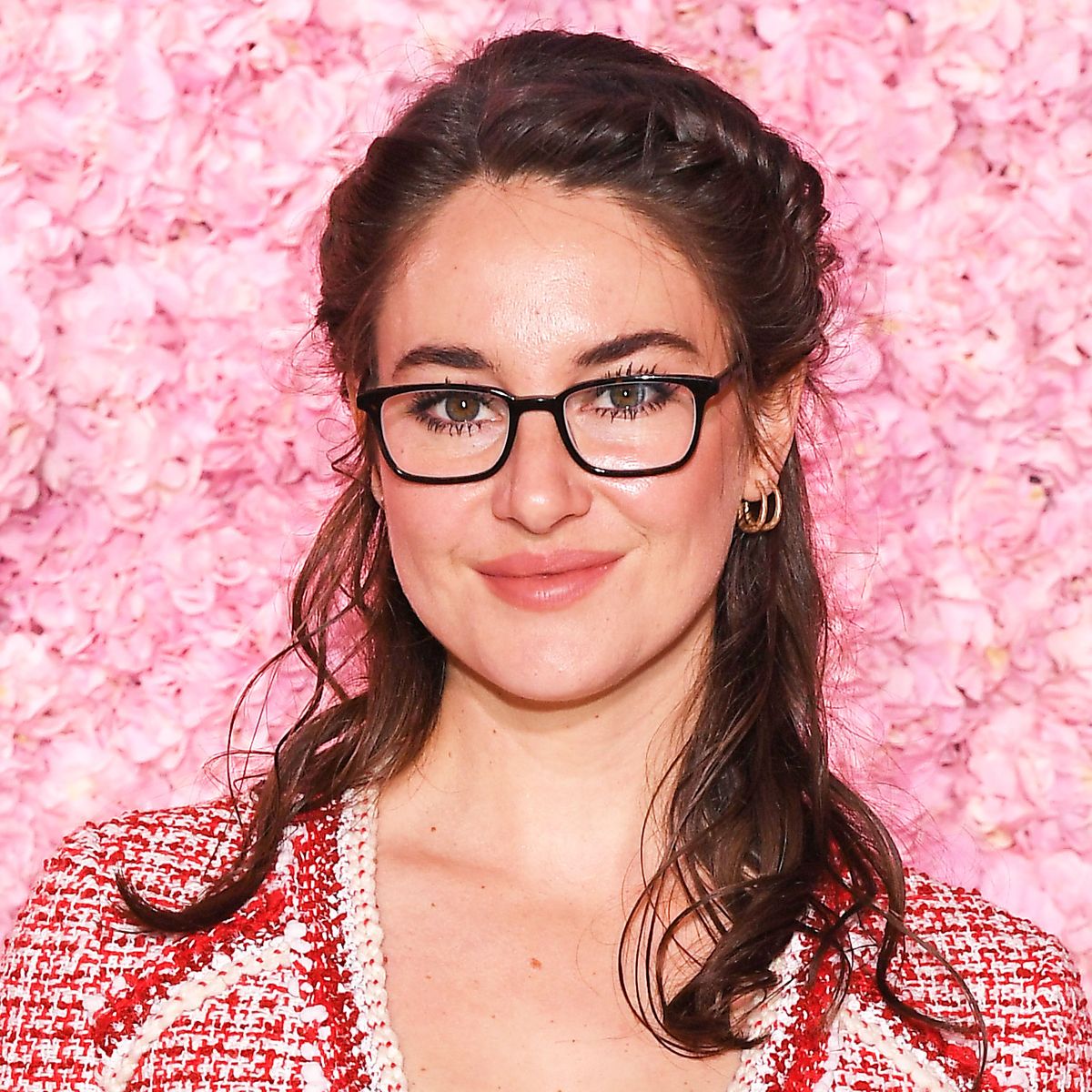 After splitting with former IndyCar and NASCAR driver Danica Patrick it seems the romance really heated up for Aaron Rodgers.

“2020 was definitely a crazy year filled with lots of change, growth, some amazing, memorable moments,” Aaron described as he accepted the 2020 Most Valuable Player award. “One hundred-eighty straight days of having my nose hair scraped, a plan for very little fans or no stands the entire season, I got engaged, and I played some of the best football of my career.”

Yes, that’s right. Aaron went on to shout out the “great group of people” that support him off the field, which included, “my fiancée,” of course.

Aaron Rodgers has reportedly moved on after he and Danica Patrick ended their relationship.

Rodgers is now reportedly dating actress Shailene Woodley (shown above).  According to TerezOwens.com , Patrick is the one who introduced them, and is “devastated” that she did.

“It seemed like Aaron had found his perfect partner in Danica Patrick. Danica had no idea when she introduced actress Shailene Woodley to Aaron that Shailene would make a play for him. Shailene and Aaron were quite cozy last weekend in (Lake) Tahoe. Looks like Aaron traded to a much younger girlfriend. Danica is devastated by Aaron’s betrayal.”

Rodgers and the Packers are 4-0 this year so all is well in Aaron’s world it would seem.

Made it back a month ago from Machu Picchu by the skin of our teeth. What an amazing sight to see and FEEL! I can’t wait to travel again! I’m a good homebody, but I love to see the world. There is so much beauty out there!!!! I think it’s also the easiest way to let go of cultural biases. We are more alike than different. And if we are different….. sometimes it’s better…. And I learn something. ☺️ . I know it’s a tough time right now with work and money, but if you have the ability to plan a trip, it’s a great time to research. Might even be some good deals out there too! And if you can’t, dream into it for the future!