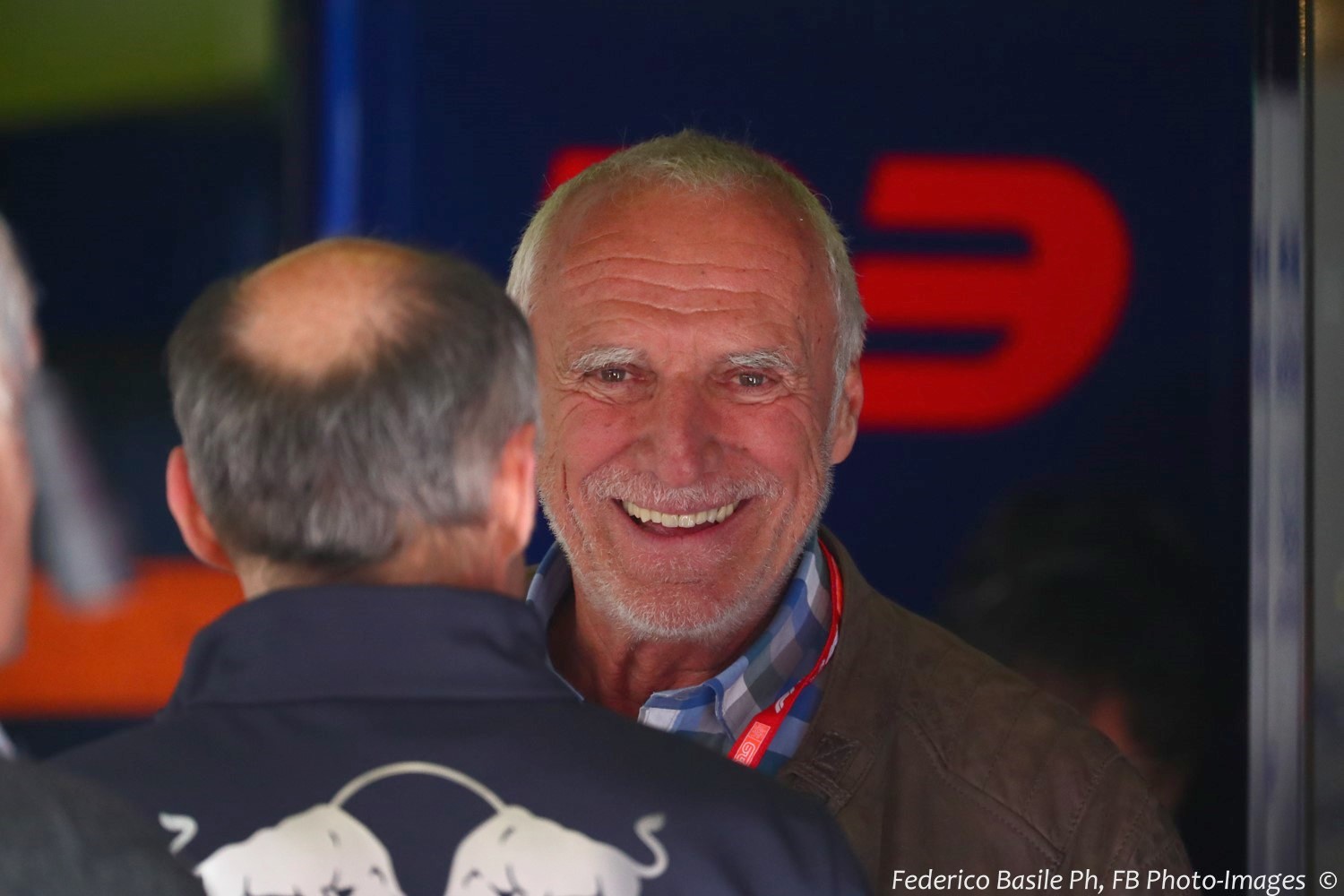 (GMM) Red Bull wants “clarity” about its engine solution for 2022 before the end of the year.

That is the news from team boss Christian Horner, who admitted that reuniting with Renault might even be a possibility for 2022.

Last Friday, Honda stunned the Formula 1 world by announcing that it will quit the sport at the end of next year, leaving Red Bull and Alpha Tauri needing another solution.

With Mercedes and Ferrari not appearing to be realistic alternatives, it is possible that Red Bull’s only move might be to rely on the regulations requiring Renault to supply another team if necessary.

Horner indicated to Servus TV that a Renault reunion might not be bad news.

“Renault has changed since we split up,” he said.

“The new CEO has provided a breath of fresh air and changes. They are moving forwards.”

There have been rumors that Volkswagen or one of its brands – notably Porsche – might step into become Red Bull’s new works supplier.

“The FIA and Liberty have to get that under control. They did a good job with the chassis, now we need homologated engines and a budget cap for the power units as well,” added Horner.

There are rumors that Horner was in Austria for the Servus TV interview while meeting with Dr Helmut Marko and team owner Dietrich Mateschitz.

It is believed they are considering taking over the intellectual property of Honda’s engine and potentially rebranding it with the involvement of Milton-Keynes-based Mugen.

“We need clarity before the end of the year,” Horner insists.

“Naturally, we are keeping our options open. For us it’s obviously important that we have enough power to be able to challenge Mercedes in the coming years.

“It is of course Mr Mateschitz who will ultimately decide how to proceed.”