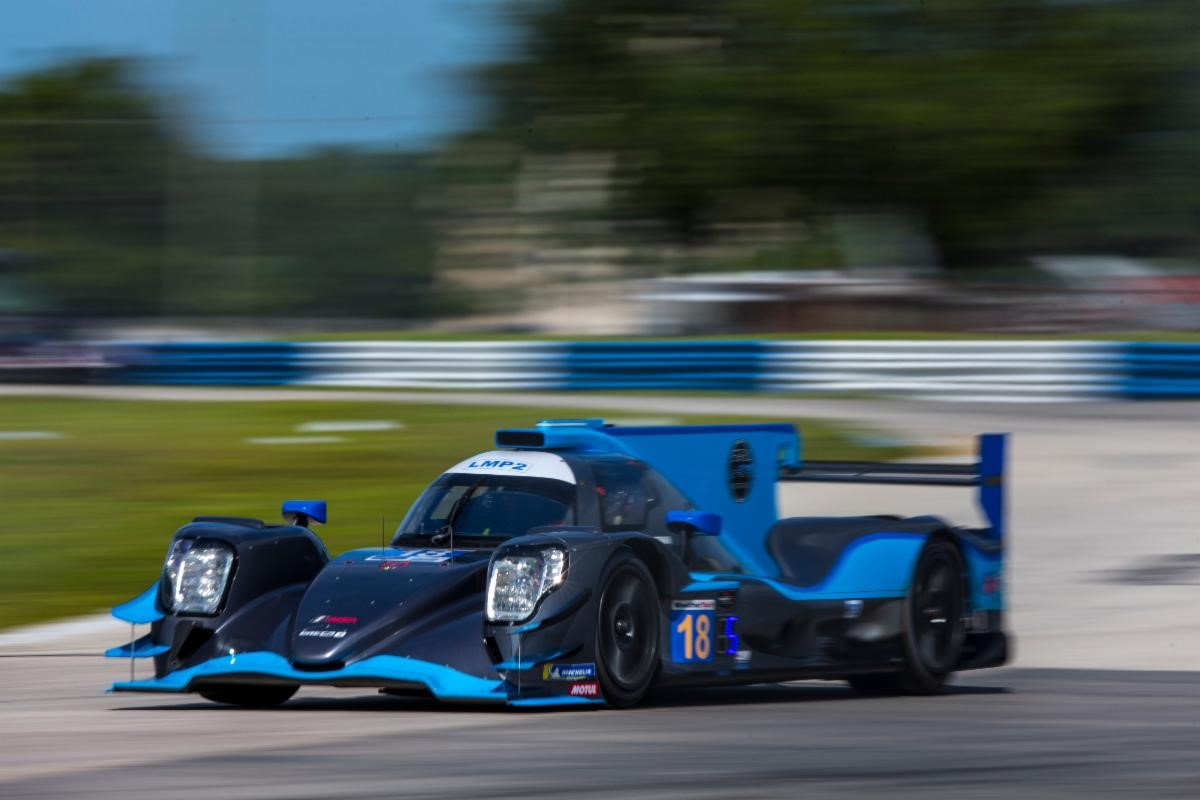 Following a challenging rookie season in professional sports car racing, Era Motorsports will withdraw from the 2020 IMSA WeatherTech SportsCar Championship in order to focus on building a successful 2021 program.

While the COVID-19 pandemic brought its own set of challenges to the team’s sports car racing program, the team encountered a new setback following a crash in practice at the 24 Hours of Le Mans, where gentleman driver Dwight Merriman sustained injuries. While Merriman is on the road to recovery, the team has elected to sit out the two remaining race rounds in the IMSA LMP2 championship to ensure Merriman’s safety, while also focusing all efforts on next season.

“While we’re disappointed to not finish out our first season in sports car racing, this was the right call,” said Team Owner Kyle Tilley. “This has been a chaotic year to say the least, and it has taken a lot of work for any race team to keep running during this time. We managed to do that, but following the Le Mans crash, it’s time for us to regroup, let Dwight finish recovering, and start building our program for next year.”

Plans for the upcoming season are already in development and will be announced at a later date. The 2021 season will see the return of the Indianapolis-based team to professional sports car racing, who currently stand second in the IMSA LMP2 class point standings.

“This isn’t one of those ‘We’ll be back’ announcements where the team doesn’t return,” said Tilley. “We have the necessary players and pieces, and now we are going to put our heads down and build next year.”