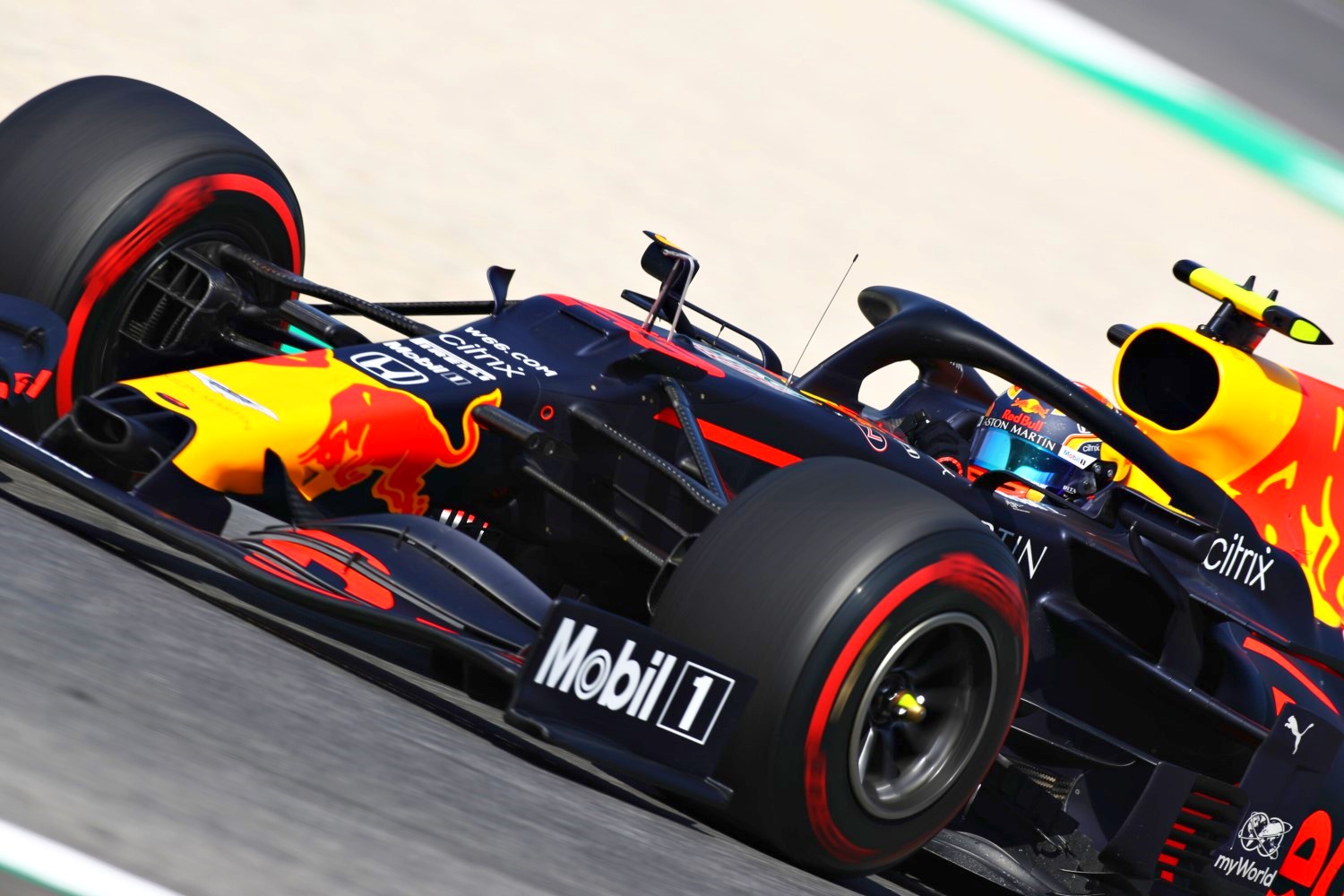 (GMM) Dr Helmut Marko is expected to formalize Red Bull’s threat to quit Formula 1 at a key meeting on Monday over the engine situation.

Red Bull is looking into taking over the IP to Honda’s power unit technology and operations from 2022, but only if the sport’s current regulations are also tweaked – including a development freeze.

“We want to stay in Formula 1,” Marko is quoted by f1-insider.com.

“But we have to be able to race to win too. If that isn’t possible because we, as normal engine customers, feel the disadvantages are too great, then it makes no sense to stick with it.”

Ahead of Monday’s meeting with Liberty Media, the FIA and the engine manufacturers, Ferrari is tipped to oppose moves to fast-forward a development freeze.

Red Bull’s next steps – including the possibility that Mercedes’ departing engine guru Andy Cowell might lead Red Bull’s in-house engine program – depends in part on the outcome of the sport’s engine talks.

“There are stories about this,” Red Bull team boss Christian Horner is quoted by Auto Hebdo when asked about Cowell.

“I don’t know what his plans are, but we are still processing Honda’s announcement.”

What is clear is that no matter what is decided for Red Bull’s main team, the sister outfit at Alpha Tauri will follow suit.

“I don’t want us to have to design our own gearboxes, rear suspension and other components again,” team boss Franz Tost said. “We want to continue to strengthen the synergies between the two teams.”

(GMM) Red Bull may pull out of Formula 1 if it cannot find a “competitive” alternative to works Honda power.

That is the warning of Dr Helmut Marko, the Austrian official who is closest to Red Bull and Alpha Tauri’s billionaire owner Dietrich Mateschitz.

Honda shocked the F1 world last Friday by announcing its decision to quit after 2021.

Marko told Auto Motor und Sport that Red Bull will not be able to attract a new engine manufacturer to Formula 1.

“Nobody wants to put in such an effort for a period of only four years until the next regulations,” he said. “And everyone knows by now that you can’t just come in and be competitive right away.

“The hybrid technology is far too complicated and expensive for that.”

Marko said it is the cost of being in F1 that was a factor in Honda’s decision to pull out.

“We should have cut costs before now,” he lamented.

“From 2022 you will need a new cylinder head to make the engine work for the 20 percent biofuel. And then another new engine in 2023 for 100 percent e-fuels.

“It’s extra costs that adds nothing for the public.”

As for what Red Bull will do next, the options are either to buy a customer engine from an existing manufacturer, or to buy the IP in Honda’s 2021 engine and take on that project as well.

“It is true that we can get an engine. But we don’t necessarily want every one,” Marko said.

Indeed, a deal with Mercedes seems unlikely, and Ferrari’s engine is not currently competitive.

Marko said: “Formula 1 cannot afford for Ferrari to be driving around in the lower midfield forever.

“If we go to Renault, we get an engine that they build according to their needs. Tailor-made for their chassis. That’s again a compromise for us.”

Many think the most likely option is for Red Bull to take over Honda’s engine IP.

“The problem would start in 2022,” Marko said. “We would have to convert the engine to bio-fuel immediately, and we know how complex this whole technology is.

“These are factors that we have to take into account.”

Therefore, Red Bull following Honda out of Formula 1 cannot be ruled out. “If we cannot find a competitive solution, that is an option,” Marko admitted.

“Max has a competitive engine in his contract, but that’s also our premise. Without an engine with which we can win the world championship, the project is not interesting for us.”