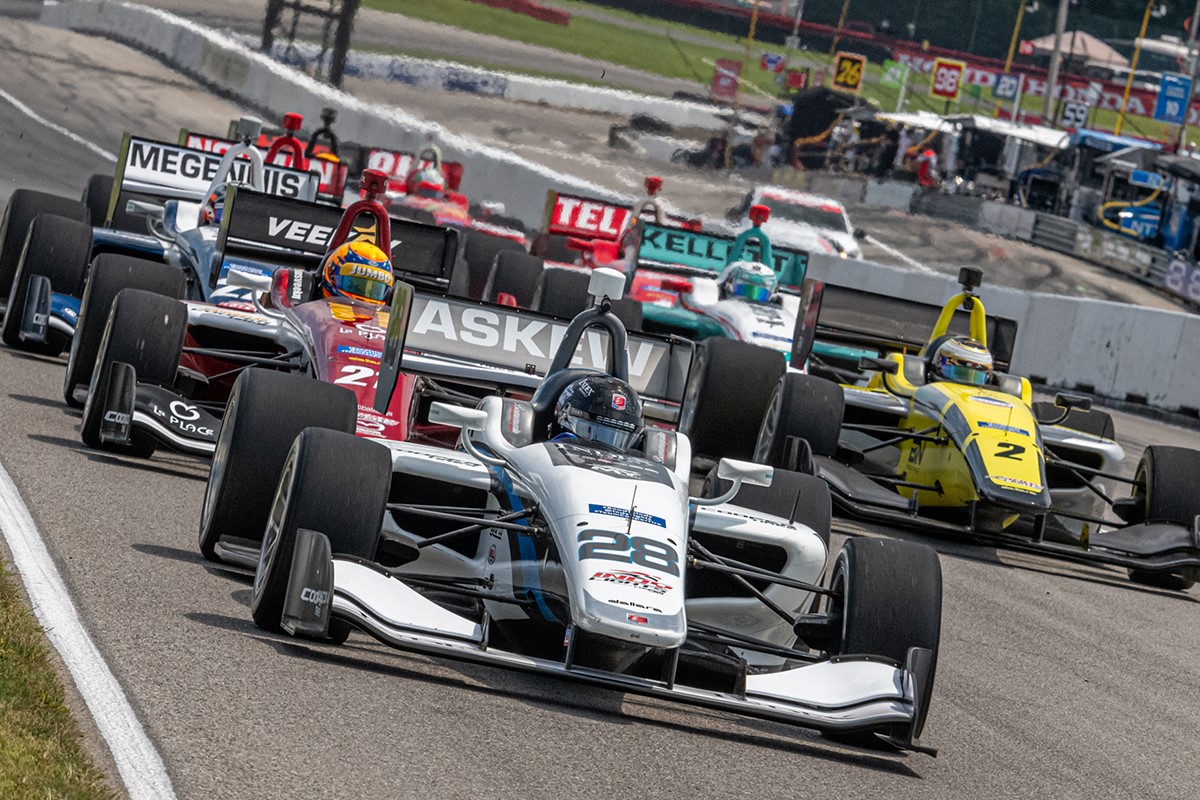 Indy Lights Presented by Cooper Tires has served as a crucial step for many drivers in the NTT INDYCAR SERIES including young stars Oliver Askew, Colton Herta, Patricio O’Ward and Rinus VeeKay amongst many others. Following a year’s hiatus due to the effects of the COVID-19 pandemic, the series is set to re-emerge in 2021 in its rightful place as the stepping-stone to the pinnacle of American open-wheel racing. The rejuvenated Indy Lights series will benefit from additional initiatives being formulated in conjunction with INDYCAR, its sanctioning body, to ensure continued growth as the top level of the Road to Indy Presented by Cooper Tires driver development system.

Enhancements in 2021 include an increased value of the champion’s scholarship award to $1,250,000. A guaranteed entry for the champion into at least three 2022 NTT INDYCAR SERIES events, including the Indianapolis 500, will remain. Also new in 2021, the top-three finishers in the Indy Lights championship will each receive a NTT INDYCAR SERIES test at the conclusion of the season.

The driver assist program remains an important part of the entire Road to Indy program. Since the formation of the ladder system in 2010, 37 Indy Lights drivers have made starts in the NTT INDYCAR SERIES. Twenty-three of the 33 starters in this year’s Indianapolis 500 were Indy Lights graduates including eight Indy Lights champions.

“After careful planning with the INDYCAR team, we are pleased to confirm the exciting addition of a season-ending INDYCAR test at the Indianapolis Motor Speedway soon after the 2021 season,” said Dan Andersen, owner and CEO of Andersen Promotions. “We continue to explore additional ways to strengthen the Indy Lights championship. In the interim, we want to spread the word that Indy Lights will be back and it will be stronger than ever.”

“From top to bottom, the entire team recognizes the role and commitment Indy Lights has played in bringing new talent to the NTT INDYCAR SERIES,” said Mark Miles, president and CEO of Penske Entertainment. “We are firmly committed to ensuring its continued success.”

The 2021 Indy Lights grid will see three scholarship cars in what is expected to be a solid field. Reigning Indy Pro 2000 Championship Presented by Cooper Tires champion Kyle Kirkwood will return in his quest to be the first driver to win successive championships in all three levels of the Road to Indy. The still-to-be-named 2020 Indy Pro 2000 champion will advance to the next level. That field is headed by Juncos Racing’s Sting Ray Robb, who holds a 49-point lead with five races remaining in a battle for a guaranteed Indy Lights program with the team of a driver’s choice. In addition, the FR Americas champion will also earn an Indy Lights scholarship for next season. That championship has been dominated by Swedish driver Linus Lundqvist, who has won 12 of the 14 races held to date.

The Cooper tire-shod Dallara IL-15 with a 450-horsepower AER power plant will see the addition of a Dallara-designed and installed Titanium Halo in 2021 for increased safety. The package has produced incredible competition with a strong parity across the board showcasing race craft. With similarities to an Indy car, the equipment package provides the appropriate training for drivers to take the next step including a six-speed, paddle-shift transmission, a 50-horsepower “push-to-pass” feature, “drive-by-wire” throttle control and advanced engine management electronics.

The 2021 Indy Lights calendar will be unveiled prior to the NTT INDYCAR SERIES finale, October 25, on the Streets of St. Petersburg, Florida. The schedule will see some change, but will remain a 10-event, 18-race schedule featuring all three circuit types – oval, road course and street circuit.