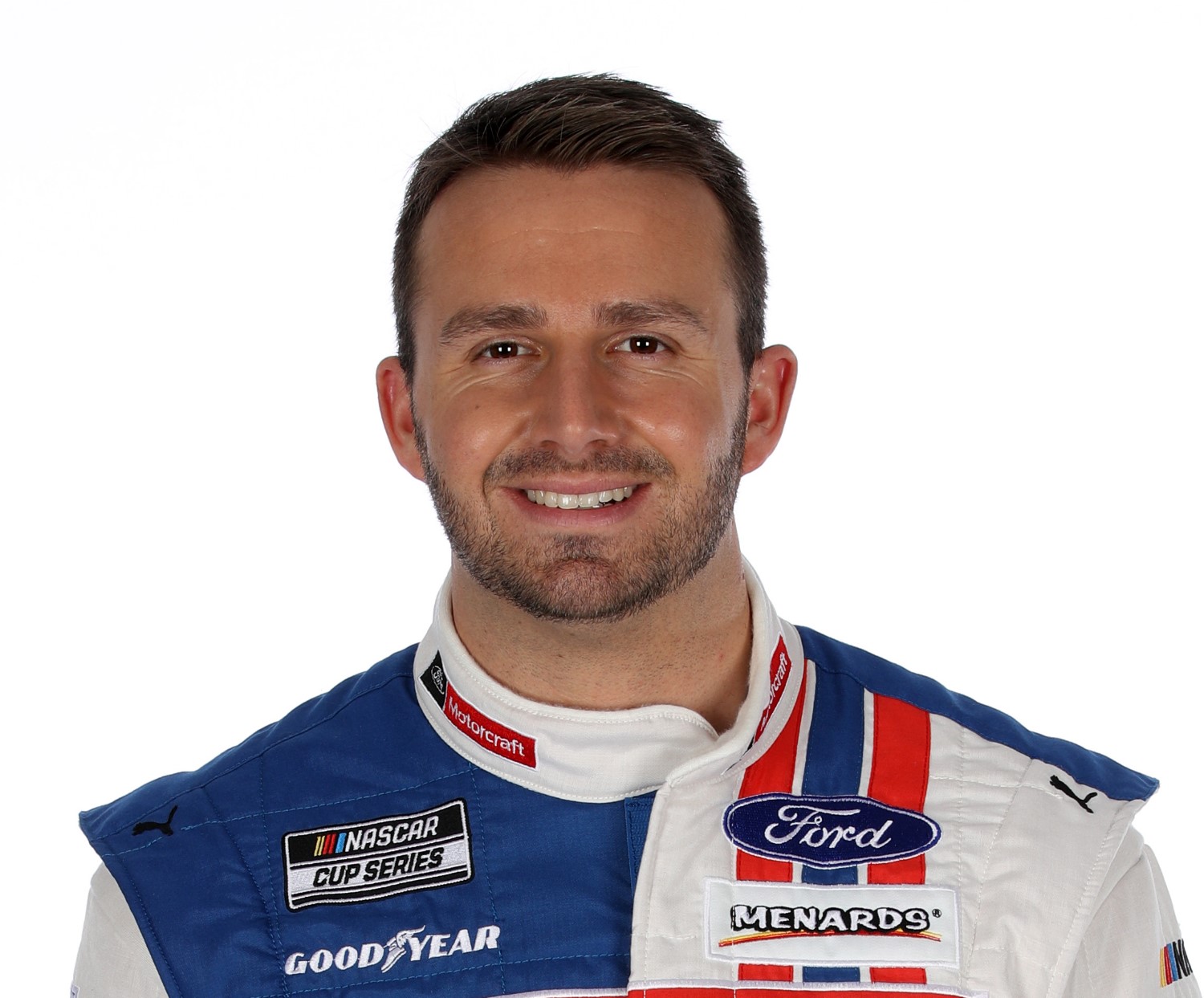 After a successful first season driving for NASCAR’s longest-running team, Wood Brothers Racing announced today that Matt DiBenedetto will return to compete in the famed No. 21 Ford Mustang in the 2021 NASCAR Cup Series.

Since joining Wood Brothers Racing earlier this year, DiBenedetto has earned three top-five finishes and eight top-10 results this season as he qualified for the NASCAR Cup Series Playoffs for the first time in his six-year career competing in NASCAR’s premier series.  DiBenedetto finished as runner-up in both Cup Series races at Las Vegas this season, including in the Playoff round at the 1.5-mile track on September 27. He also came within a few feet of earning his first Cup Series victory in last weekend’s race at Talladega Superspeedway.

“It’s such an honor to be able to continue to drive for Wood Brothers Racing and have another year to grow with this organization,” said DiBenedetto. “I am excited to learn from our 2020 notebook and I’m confident that with a full season under our belt and working together as a team, we will produce even better results. I also want to thank Ford Performance and Team Penske for their efforts in making this happen. These types of decisions take a lot of time, as we all know there are a lot of factors in play. All three groups want to make the best decisions for everyone involved and I’m appreciative to have the opportunity to continue to compete for such a legendary race team.”

Wood Brothers Racing, the oldest active NASCAR team and one of the winningest teams in series history, has enjoyed considerable success over the last couple of years. The team has produced 99 victories at NASCAR’s top level as legendary drivers including David Pearson, Cale Yarborough, Neil Bonnett, Dan Gurney, AJ Foyt and Buddy Baker have all visited Victory Lane with the team. The organization will continue its technical alliance with Team Penske in 2021, along with significant support from Ford Performance.

“Matt has been able to find success this year under very difficult circumstances,” said team President and Co-Owner Eddie Wood. “Since he joined our team, he only had limited time working with our group due to the pandemic. While it’s been an entirely new organization, he found a way to consistently run up front and make the Playoffs. We have learned a lot together this year and we look forward to continuing to build with Matt in 2021.”

DiBenedetto, the 29-year-old Grass Valley, California native, is one of the most popular drivers in the Cup Series and he’s finished inside the top-five in fan voting for both the Most Popular Driver award and the All-Star Race Fan Vote the past several seasons. On the track, he’s earned six top-five and 19 top-10 finishes over the course of his career.