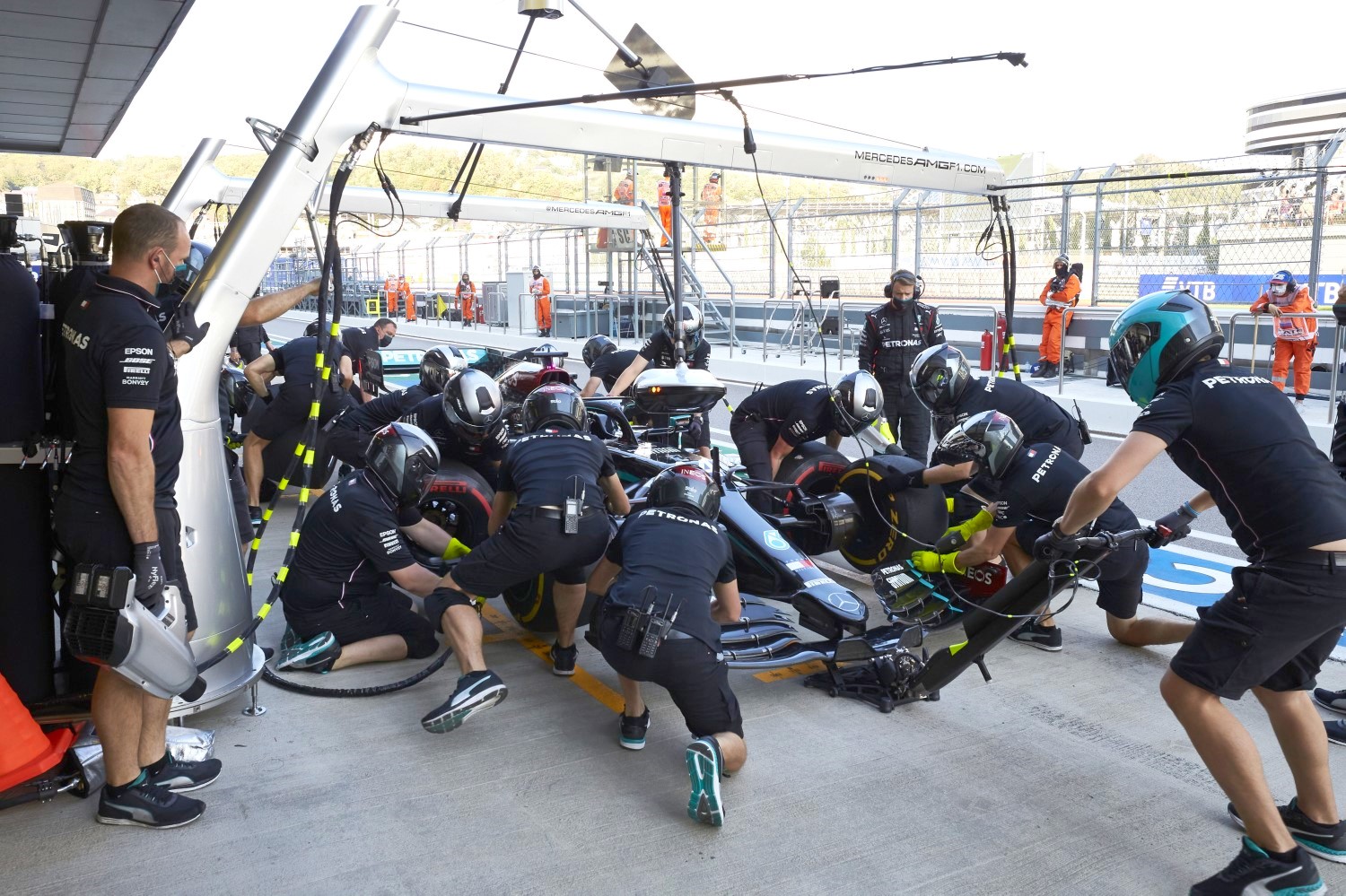 (GMM) Lewis Hamilton has admitted to “concern” after a member of the Mercedes team tested positive for covid-19.

Ahead of the Nurburgring race weekend, the dominant Formula 1 team confirmed: “This has been handled and is being handled in line with FIA protocols, working closely with the FIA.”

Media sources report that the affected team member is not well known to the public.

“I can’t say what it’s going to do to the weekend. It’s just going to take a lot of work to make sure we continue on without any disturbances.”

Hamilton can secure his 91st race victory this weekend, which would equal Michael Schumacher’s all-time record.

But there is a big question-mark about how the drivers will handle the unusually cold conditions of a race in Germany’s Eifel region in October.

“I don’t know when it is too cold to drive a Formula 1 car, but it will be a challenge to get heat into the tires this weekend,” said Kevin Magnussen.

“It will probably be interesting to watch.”

His Haas teammate Romain Grosjean added: “It should be good for the show, but quite difficult for the drivers.”