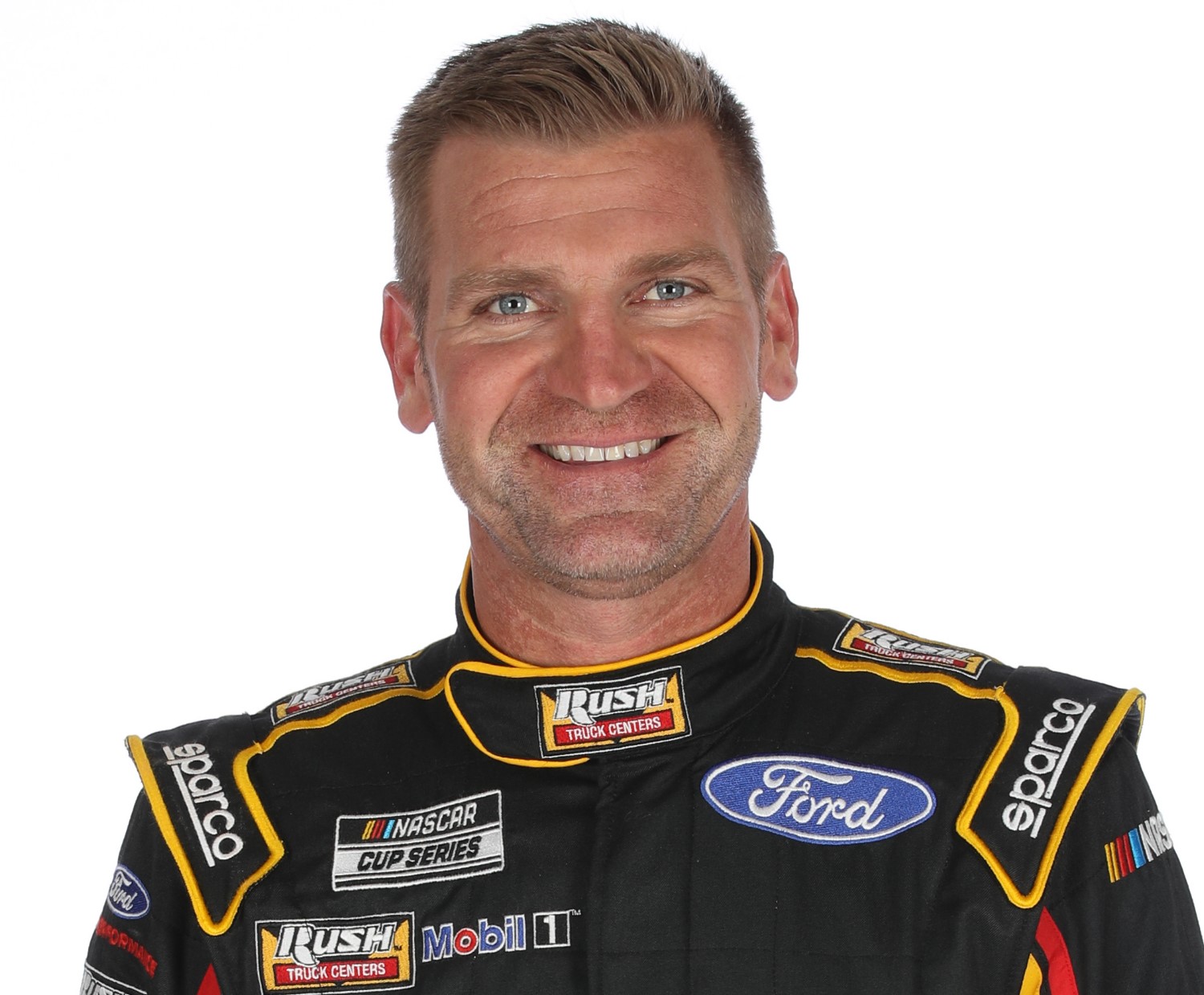 “I have the opportunity to do what’s next in my life,” Bowyer wrote in a letter he shared on Twitter. “In 2021 my suit will no longer be fireproof.”

Bowyer, 41, has driven the No. 14 Ford Mustang for Stewart-Haas Racing since 2017 and is in his 15th year of Cup Series driving. The driver has ten wins and more than 500 starts in NASCAR’s top series. Although Bowyer has been winless since 2018, he remains in playoff contention in the Round of 12 this season.

Bowyer has previous media experience as a co-host of a NASCAR podcast in partnership with Barstool Sports. He also was an analyst for FOX Sports when the channel aired iRacing events at the start of the pandemic shutdown in the spring.

“Just like my driving career, I will be part of a great team and organization with great teammates,” Bowyer wrote. “To say I’m excited would be an understatement.”

Chase Briscoe is expected to take his SHR Cup seat in 2021.