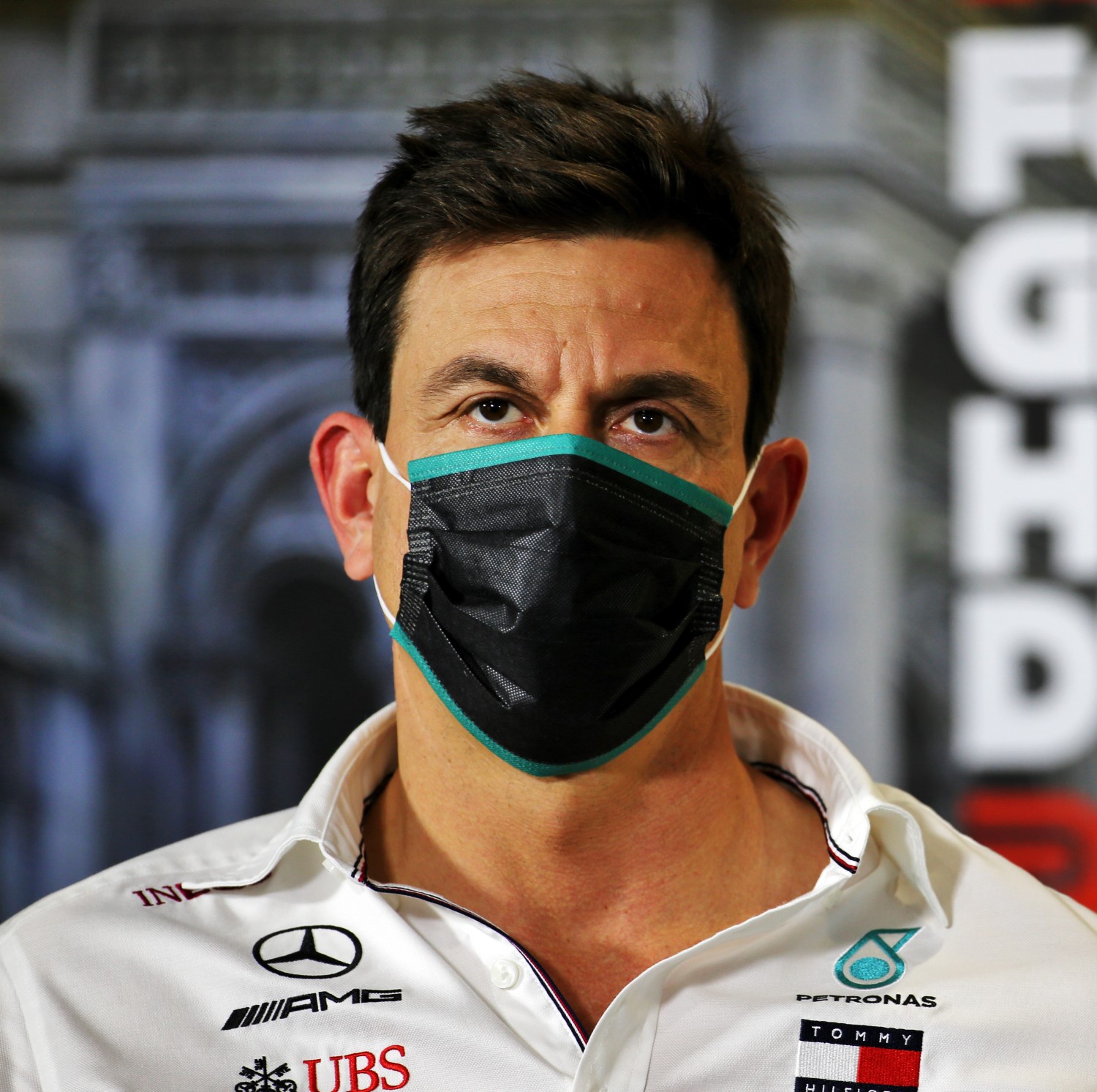 (GMM) Mercedes is not willing to supply engines to Red Bull after Honda leaves Formula 1 at the end of next year.

On the face of it, there are four options for the energy drink-owned outfit: customer Mercedes, Ferrari or Renault deals, or going it alone by buying the Honda engine IP.

“It’s something we need to start considering now,” said Ferrari’s Mattia Binotto when asked if a Maranello-made power unit might be an option.

Dr Helmut Marko said rumors that VW or Porsche might enter the sport to team up with Red Bull is “not realistic”.

Renault, however, is an option, even though many consider it unlikely given how the previous relationship ended.

“We know the regulation,” boss Cyril Abiteboul said. “When you are a participant to the sport you have to accept the rules.

“But I think we are very far down in the pecking order before they call us again.”

“They didn’t get along a few years ago, but there’re emotions and then there’s business, so I don’t think it’s irreparable. I’m not worried for them,” he is quoted by Autosprint.

Toto Wolff, though, issued a firm and clear “no” when asked if Mercedes might be willing to supply customer engines to its closest rival.

“Various reasons, the main one being that we are already supplying four teams including us,” he said.

“There is no capacity, but I have no doubt that Helmut (Marko) will have a plan B and probably doesn’t need to rely on any of the current power unit suppliers.”

“We are examining all the possible ways we can achieve a competitive engine,” Marko told Osterreich newspaper. “That should be clarified by the end of November.”

More broadly, Honda’s withdrawal has triggered a debate in the Formula 1 paddock about the need to change tack for the future with better engine regulations.

“Maybe one thing we can do is a group of experts to do some advanced research for the next generation of power unit to make sure that it is right in terms of show, in terms of cost, in terms of competitiveness and in terms or marketing platform,,” said Abiteboul.

“We should do that sooner rather than later.”

Mercedes will not supply engines to Red Bull and AlphaTauri once Honda pull out of Formula One at the end of next year, motorsport head Toto Wolff said on Friday.

The Austrian, also principal and part-owner of the Mercedes F1 team, told reporters at the Eifel Grand Prix that there was no spare capacity.

Mercedes already supply engines to their works team, to Racing Point and Williams, and will also be working with McLaren from next season.

Asked whether Mercedes would be open to supplying Red Bull, Wolff replied: “No … we are almost in a state that we can’t make power units for all of us. So there is no capacity.”

The only other remaining supplier is Renault, who will only have their own renamed Alpine team next year and will be obliged under the regulations to provide engines to Red Bull if requested.

Renault team boss Cyril Abiteboul said Red Bull had yet to contact the French manufacturer, with whom they fell out after winning four successive titles between 2010-13.

Red Bull team boss Christian Horner said all options would be considered but the two Red Bull-owned teams would need to have the same power unit supplier.