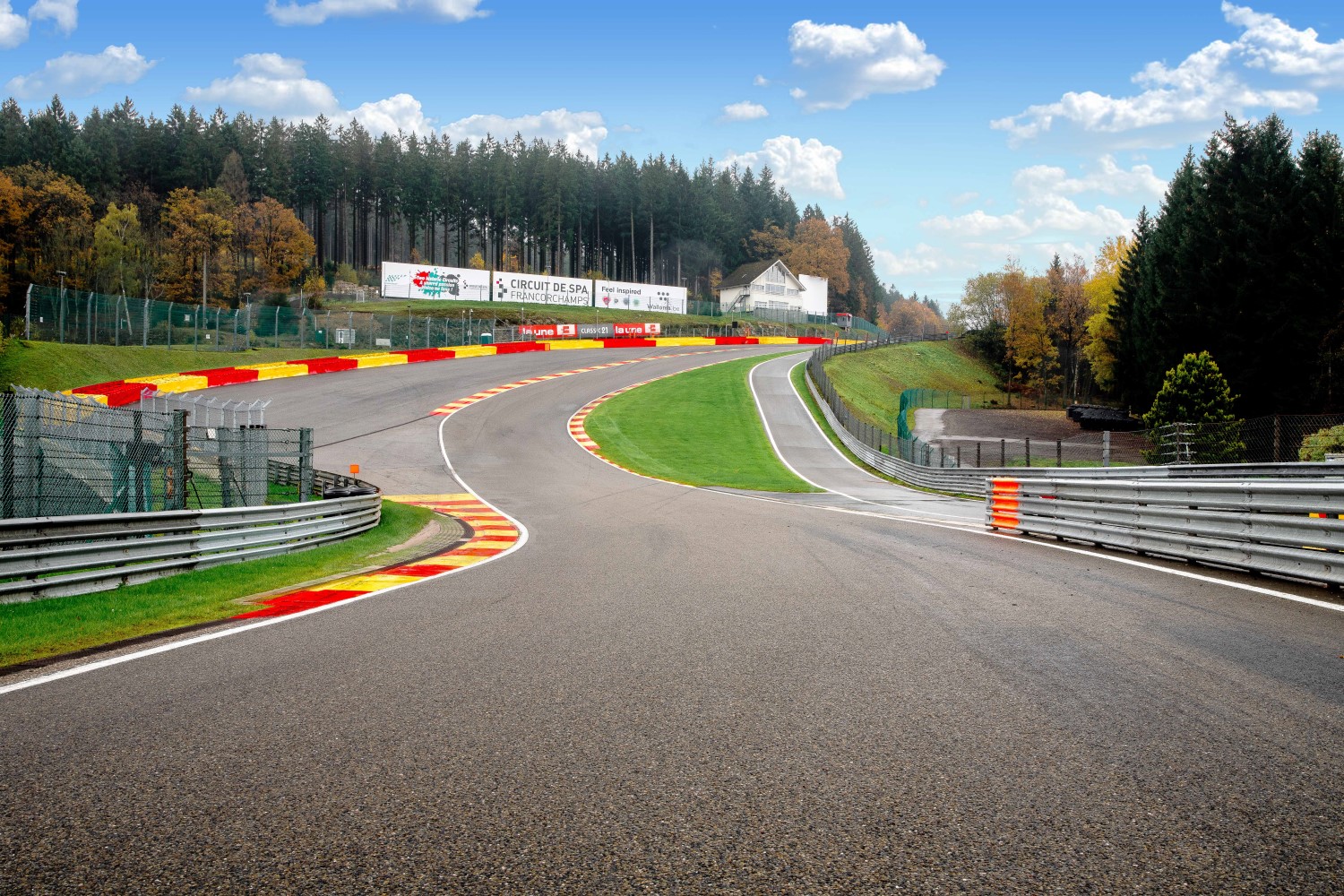 The Circuit de Spa-Francorchamps is pleased to announce today the start of the process for the first phase of works as part of the return of the international EWC 24H SPA MOTOS competition.

It was accompanied by the presentation of a ten-year investment plan of 80 million euros to support the strategy of diversifying the activities of the Circuit and the modernization of its infrastructures.

For Nathalie Maillet, CEO of the Circuit de Spa-Francorchamps: “Through the investments made over the next 10 years, we are showing that dreams can come true. To start with such a prestigious endurance race allows us to reach our first objective in our “motorcycle project”. ”

This announcement is all the more important in these difficult periods of activities and competitions which are held behind closed doors due to the Covid 19 pandemic. If the race is the DNA of the Circuit de Spa-Francorchamps, it has not the same flavor without the fans, the enthusiasts. Because this project is accompanied by large-scale arrangements for the spectators. 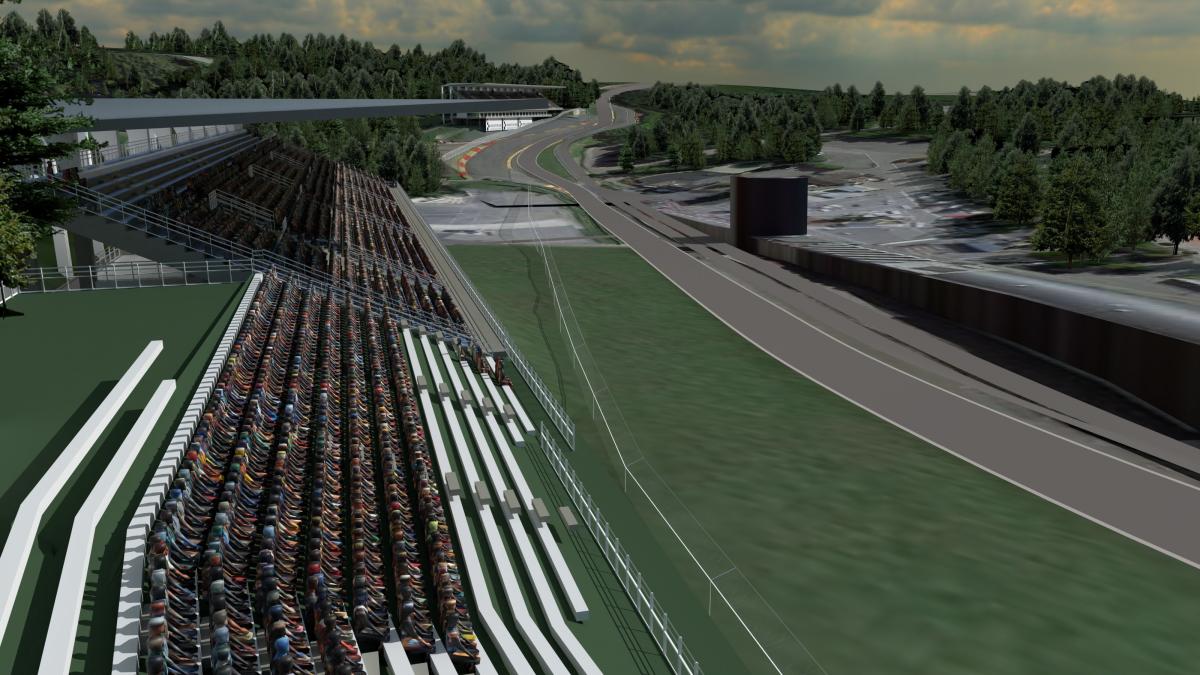 Willy Borsus, Vice-President of Wallonia,  Minister of the Economy, Research and  Innovation, Digital, Agriculture, Urbanism and Regional Planning, IFAPME and Competence Centers: ”  Today we are talking about investment, and as Minister of the Economy that makes me happy. As part of the return of the World Motorcycle Endurance Championship, a global reflection was carried out, both on the arrangements necessary for the return of international motorcycle competition and on the infrastructures of the Circuit, because one of them goes without the other when managing a company. We must reconcile the short, medium and long term and rationalize investments while ensuring a return on investment. It is therefore a powerful tool with a long-term view that is committed to the future today. Today’s announcement represents the first phase of a larger, 10-year investment of $ 80 million. All financed by the Circuit as follows:on equity for EUR 21M, via a bank loan for 29.5M and a repayable loan from Sogepa, another Walloon economic tool of 29.5M.

The work to come is divided into two axes:

To accommodate the EWC 24H SPA MOTOS, FIM grade C homologation is required. The Circuit had undertaken not to modify the layout of the track, it stuck to it. The work will therefore mainly relate to the widening of the clearances and the installation of gravel traps in 5 bends: La Source, Raidillon, Blanchimont, Les Combes and finally Stavelot.

The Circuit infrastructures are aging and no longer worthy of the most beautiful circuit in the world. Rather than doing and undoing, the option was taken to couple the work carried out on the track with infrastructure work that is much needed to welcome spectators.

A key place on the Circuit is sorely lacking a grandstand: the Raidillon.

It will have nearly 4,600 seats with a panoramic view from all points of the grandstand over the Source, the Endurance zone and the Raidillon. 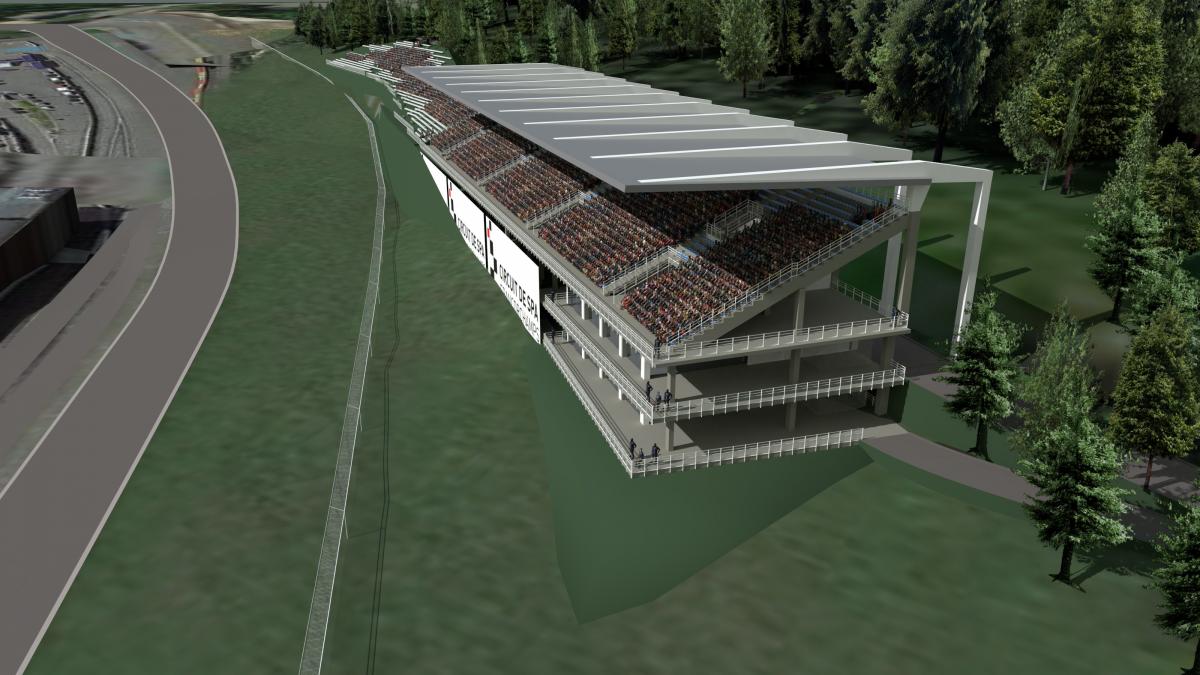 Another grandstand was becoming obsolete, that of the 24h, and the widening of the clearance of the track prompted a more general reflection aimed at rethinking its surroundings at the exit of the bend of the source, in the Endurance descent where again new infrastructures. will be erected: covered tribune, bleachers, boxes.

4,144 seats will be set up with a panoramic view from all points of the stand over the Source, the Endurance zone and the Raidillon.

They will include 3,000 seats with integrated landscaping and respect for the natural slope of the land.

2 superimposed boxes will overhang the stands. Each lodge is 315 m2 and can accommodate 400 people. 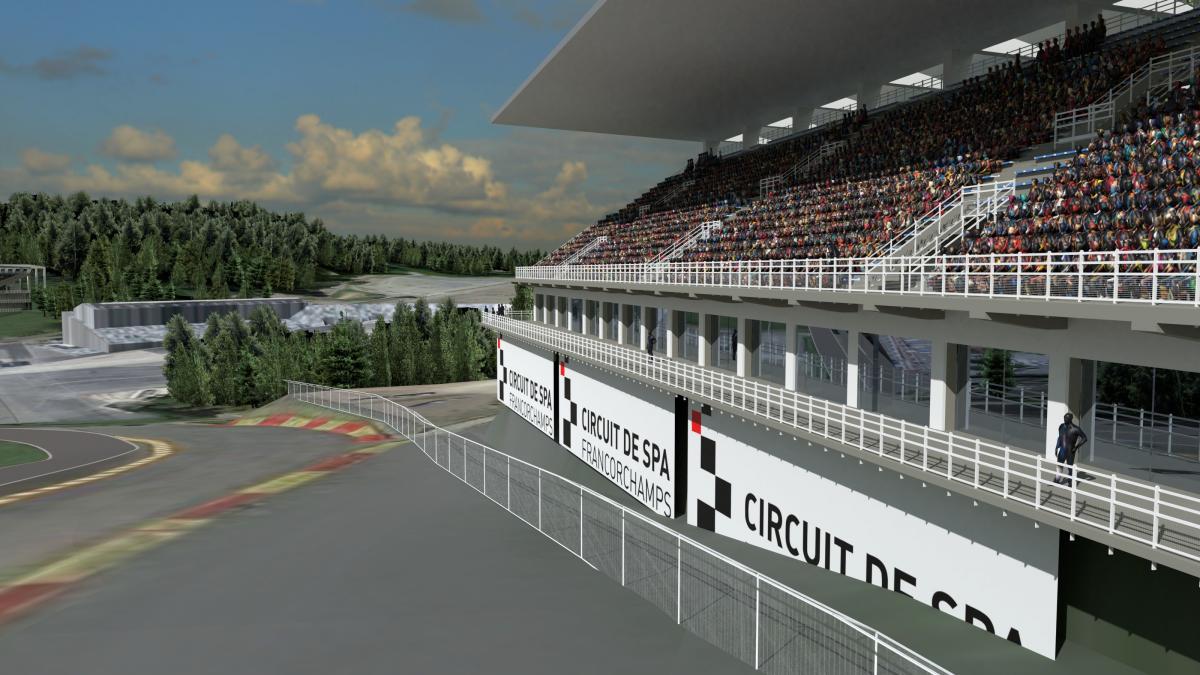 This will therefore represent more than 13,000 new seats in addition to the existing 4,000 in the F1 grandstand and 9,000 in the Rallycross stands, doubling the seating capacity of the Circuit.

The Circuit is launching today a major project. It continues the momentum started four years ago to keep this tool at the top of its capabilities and at a world level of excellence.