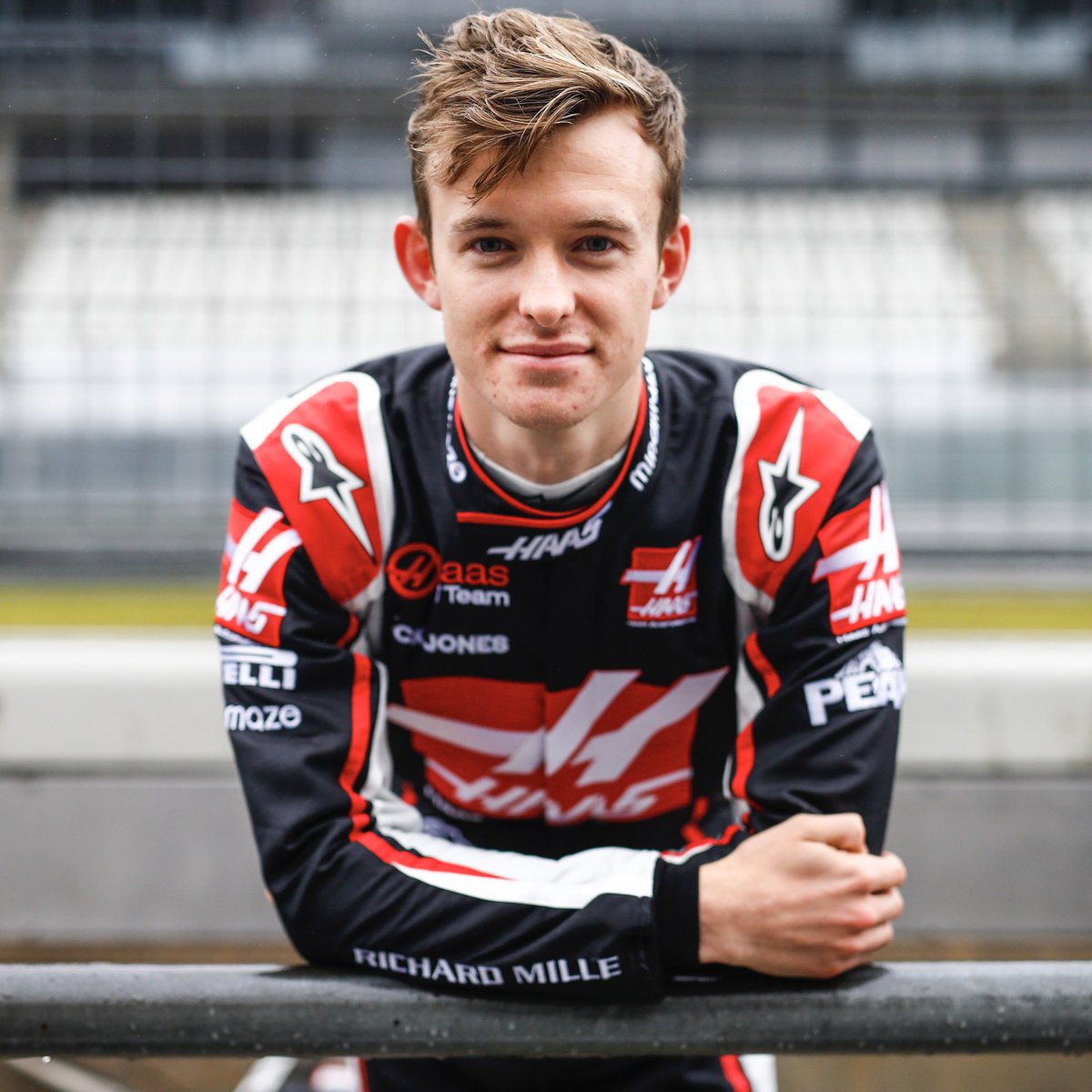 (GMM) Mick Schumacher and Callum Ilott (above) will not immediately get another chance to drive in Friday practice sessions this year, according to Ferrari boss Mattia Binotto.

Formula 2 points leader Schumacher and runner-up Ilott – both Ferrari academy members – were due to drive the Alfa Romeo and Haas cars respectively at the Nurburgring.

However, the weather made both Friday practice sessions a write-off, and the drivers are now unlikely to return to F1 cockpits until at least Abu Dhabi.

“I think they’ll get another opportunity, but that won’t come any time soon when you look at the tracks that are coming up,” Binotto said.

“Portimao is a new circuit for everyone, just like Turkey, and at Imola we only have a two-day weekend.

“That is why it is very likely that they will not get the next opportunity before Abu Dhabi. We have to be patient.

“It’s a shame that it didn’t work out here because they prepared well for this mission in Fiorano, but the weather cannot be changed,” the Italian added.