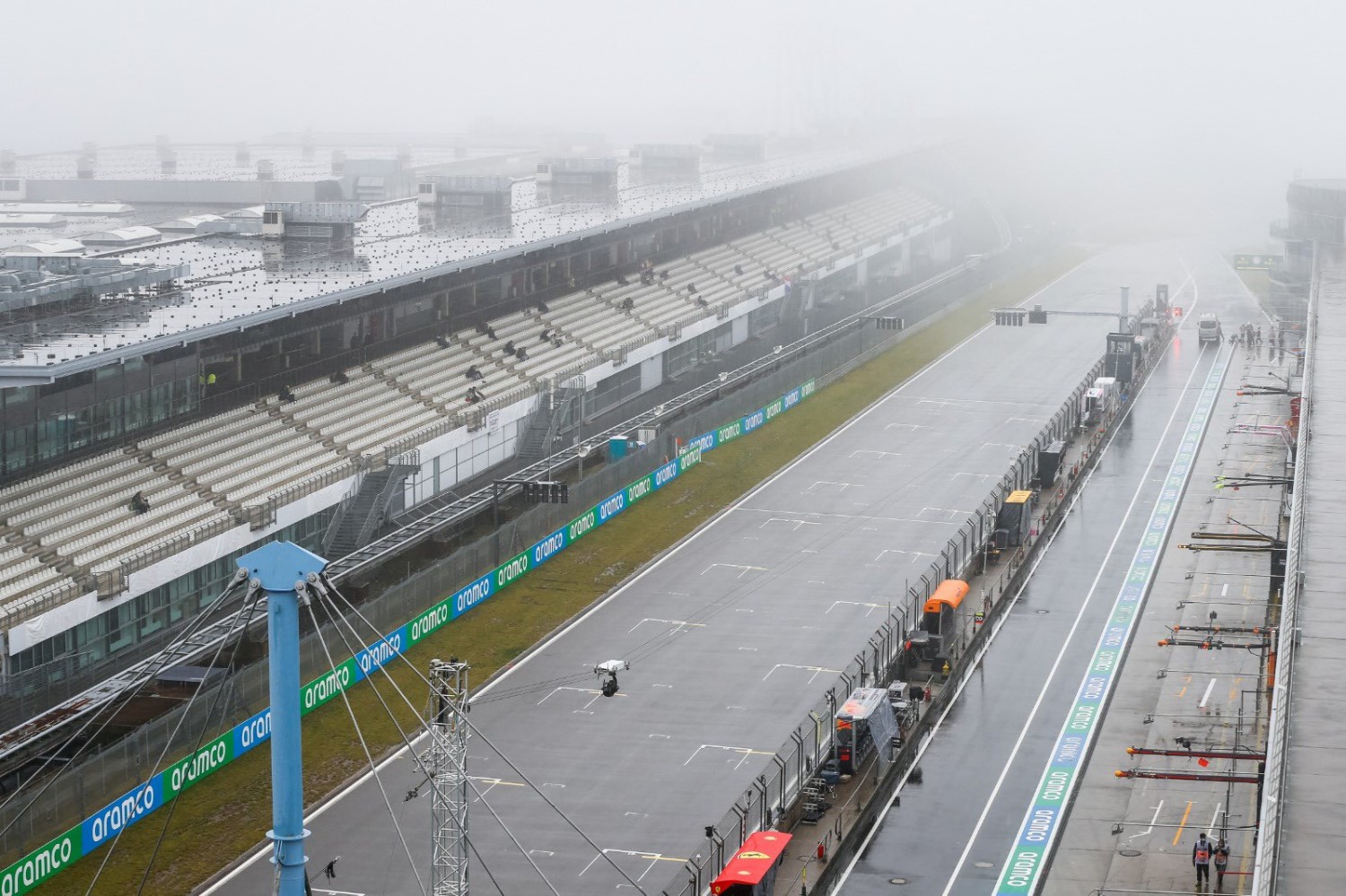 (GMM) Chase Carey “probably doesn’t care” about this weekend’s action at the Nurburgring.

That is the claim of former F1 driver Christian Danner, who told RTL that Formula 1’s CEO and owners Liberty Media are guilty of “ignorance and misjudgment” by organizing a race at the Nurburgring in October.

“We have known for centuries that the weather in the Eifel is like this,” Danner continued.

Both practice sessions on Friday were cancelled amid rain and fog, with the medical helicopter unable to fly and Mick Schumacher’s highly anticipated practice debut stalled.

“Chase Carey personally arranged this deal, but he’s not in the Eifel and probably doesn’t care what’s happening,” Danner said.

“He’s at a wedding in America,” he claimed. “His lawyer, who signed this contract for this time of year, is also not here. She is having a family celebration in England.

“There is a certain prevailing indifference here,” Danner said.

Carey will leave his role as F1 CEO at the end of the year, handing over to Stefano Domenicali for 2021.