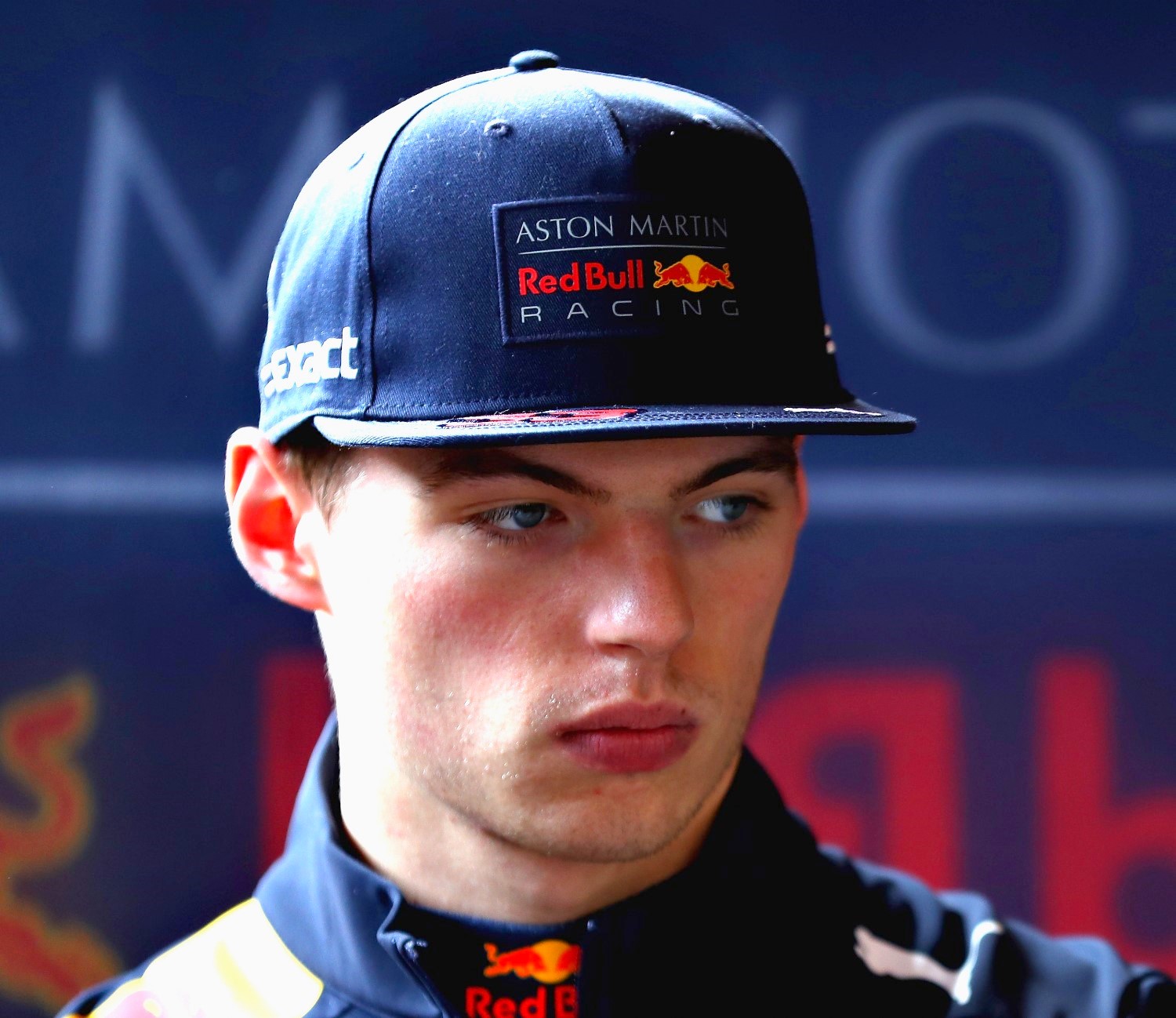 (GMM) Red Bull is “too slow” in 2020 to think about more race wins or the world championship.

That is the frank admission of Max Verstappen, amid speculation Honda’s shock withdrawal from the team and the sport after 2021 could trigger the Dutch driver’s departure.

When asked by Ziggo Sport if a race win is possible in the cold and rainy conditions at the Nurburgring this weekend, he answered: “In general we are too slow.

“We have to be lucky to win, both in the dry and in the wet.”

Verstappen said that, as ever, Mercedes is again the big favorite in Germany.

“If your car is that good, then it is also good in the rain, and that one is so good that as a driver I cannot make much difference with that,” said the 23-year-old.

Verstappen denied that Nurburgring 2021 might be comparable to Interlagos 2016, when he managed to beat the dominant Mercedes cars.

“At the time we had a pretty good car, but we lacked power,” he insisted. “Now we lack power and grip.”