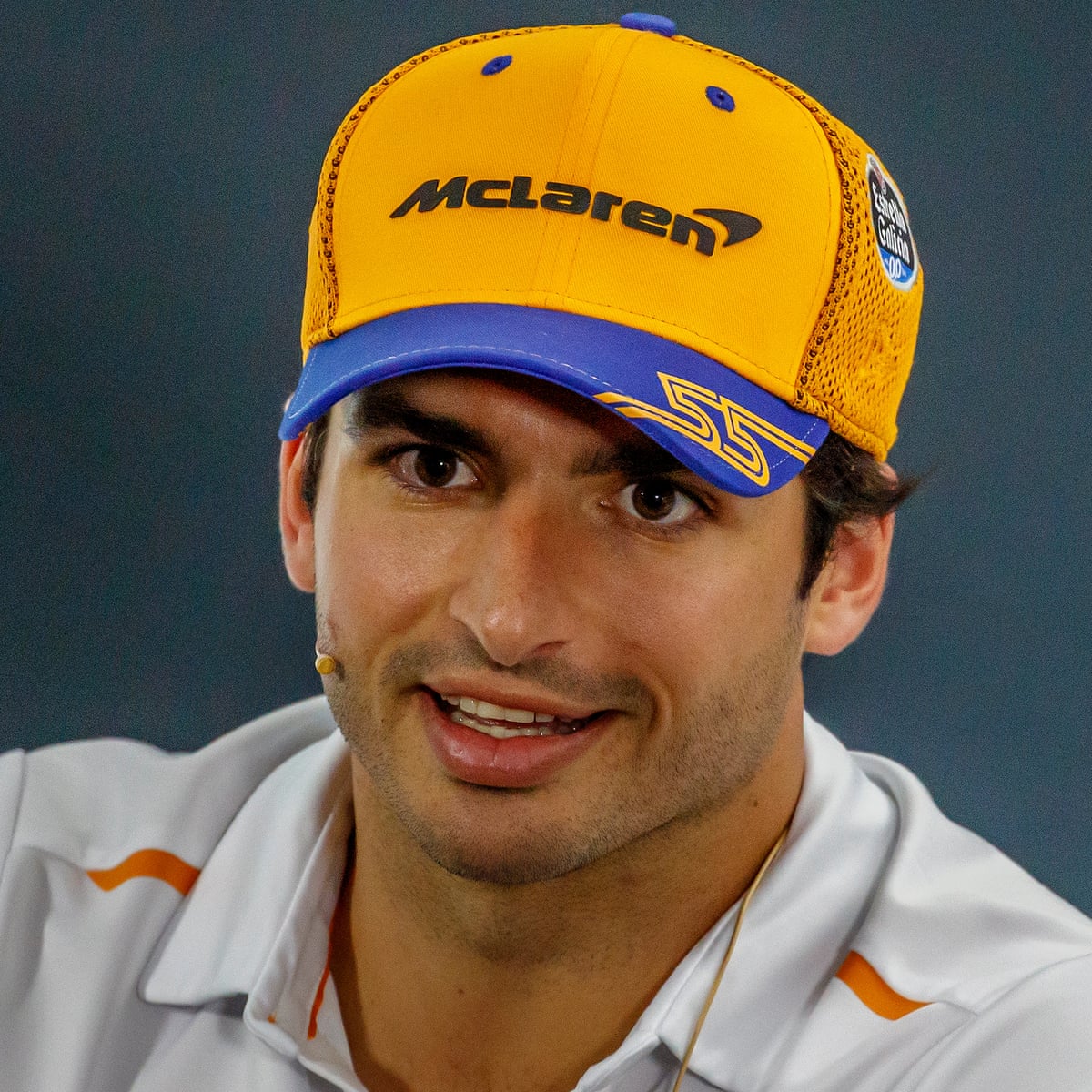 (GMM) Carlos Sainz Jr. has dismissed speculation that his career at Ferrari may be short-lived.

The current McLaren driver has been signed by Ferrari for 2021, but all the buzz at the Nurburgring is about Mick Schumacher, who is expected to debut for Alfa Romeo next year.

“Leclerc is a fast guy, a pure talent who is developing as a leader, so we hope to put an academy driver with him.”

Those comments may concern Spaniard Sainz, who is yet to even arrive at Ferrari to become Leclerc’s teammate next year.

“Honestly, I have not even arrived at Ferrari and you are already asking me what can happen in three years,” Sainz told El Mundo Deportivo.

“If I’m winning races and world championships, I don’t think they will kick me out so I think we have to wait.”

Ferrari’s performance has utterly slumped in 2020, but upgrades at Sochi and again this weekend at the Nurburgring are at least making the team more hopeful.

“We will bring more updates to the next race in Portimao as well,” Binotto told Sky Italia.

“For our part, developing this year’s car is certainly important, but it is even more important for 2021. In 2022 there is then a big change and a great opportunity will open for us,” he said.