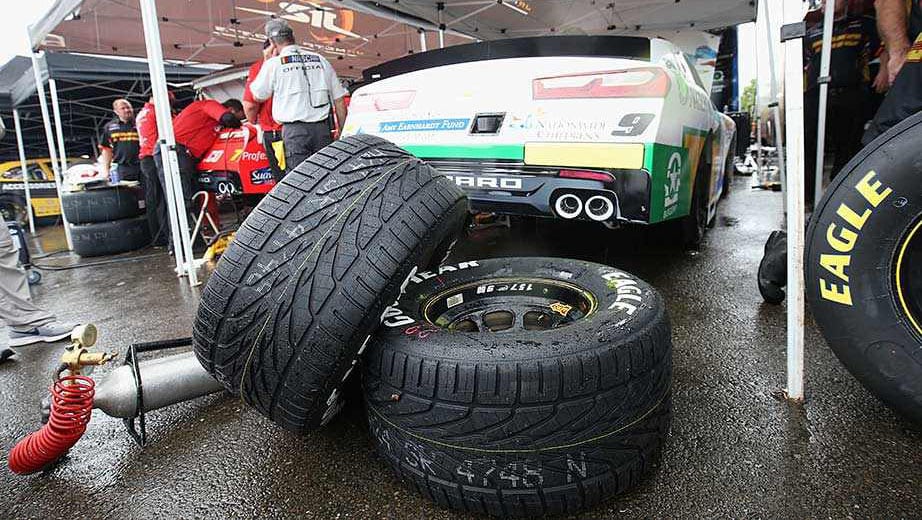 The first time the NASCAR Cup Series races in the rain could be Sunday’s elimination race at the Charlotte Roval.

Goodyear will have wet weather tires available (teams are allowed up to four sets each). Cars can run in the rain unless it is puddling, the rain is severe or there is lightning in the area.

“If you’re asking me is it crazy? Yes, it’s crazy,” said Joey Logano, who holds the final transfer spot. “There’s no doubt about that, but it is fair. Everyone has the same opportunity.

“I’ve been trying to figure out what to do in this case and making sure we’re prepared and all that, but it’s not like it’s an unfair advantage for somebody. Maybe someone that has some rain experience might have a bit of an advantage, but that’s because that person put them in a spot to get that experience at some point in their career. So, it’s hard to say it’s not fair. It’s fair, it’s just crazy.”