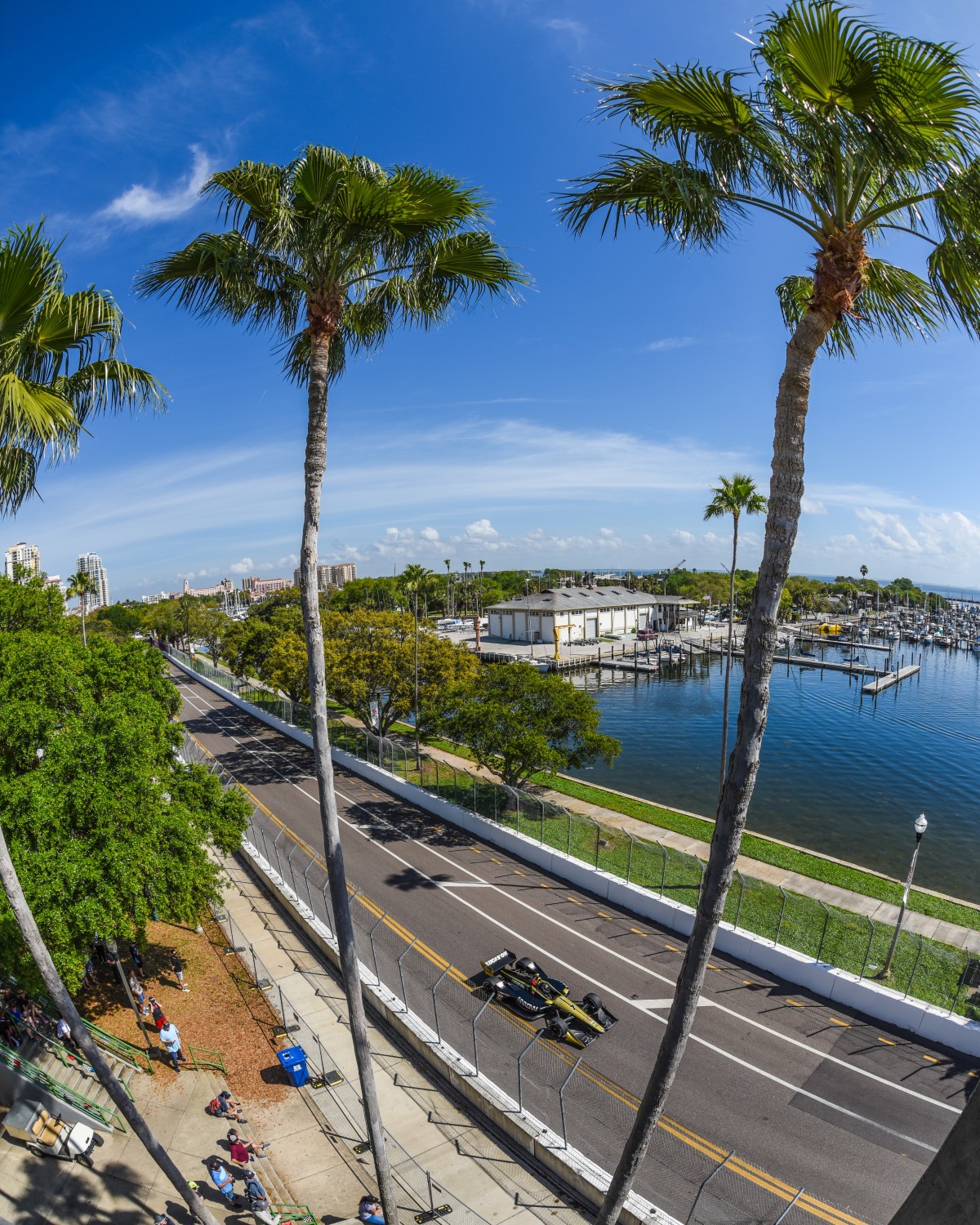 On Wednesday, they started preparing the track for this year’s IndyCar Firestone Grand Prix race in St. Petersburg, Florida. You might recall the event was originally called off back in March because of COVID-19, but now it’s back on with some adjustments.

“We love this city. And I think the drivers, the teams, the fans, we all love St. Pete,” said Kevin Savoree, president of the Firestone Grand Prix of St. Petersburg.

Race organizers visited the track area as the first sections of the course we’re being put in place.

That brought a big smile — behind the face mask — to driver Sebastien Bourdais. Bourdais doesn’t just race here, his house is just a few blocks away.

“What an incredible place to live, and it’s just a super opportunity to race here and show it,” Bourdais said.

They tried right up until the last minute not to postpone the Grand Prix back in March, but seven months later, they’re revving to try again.

One of the biggest changes coming to this year’s race is a smaller crowd. Tickets are capped at 20,000 per day. In years past, race weekends have brought in more than 140,000 spectators.

Fans will also be health screened before the races start, and sanitizing stations will be set up throughout downtown.

And masks are mandatory — no exceptions.

“There could be debates back-and-forth about whether it works or doesn’t work when you’re outside or whether you need it and for us — just stay away from the debate,” Savoree said. “Put your mask on and enjoy a great car race.”

“It is gonna be an incredible show,” Savoree said.