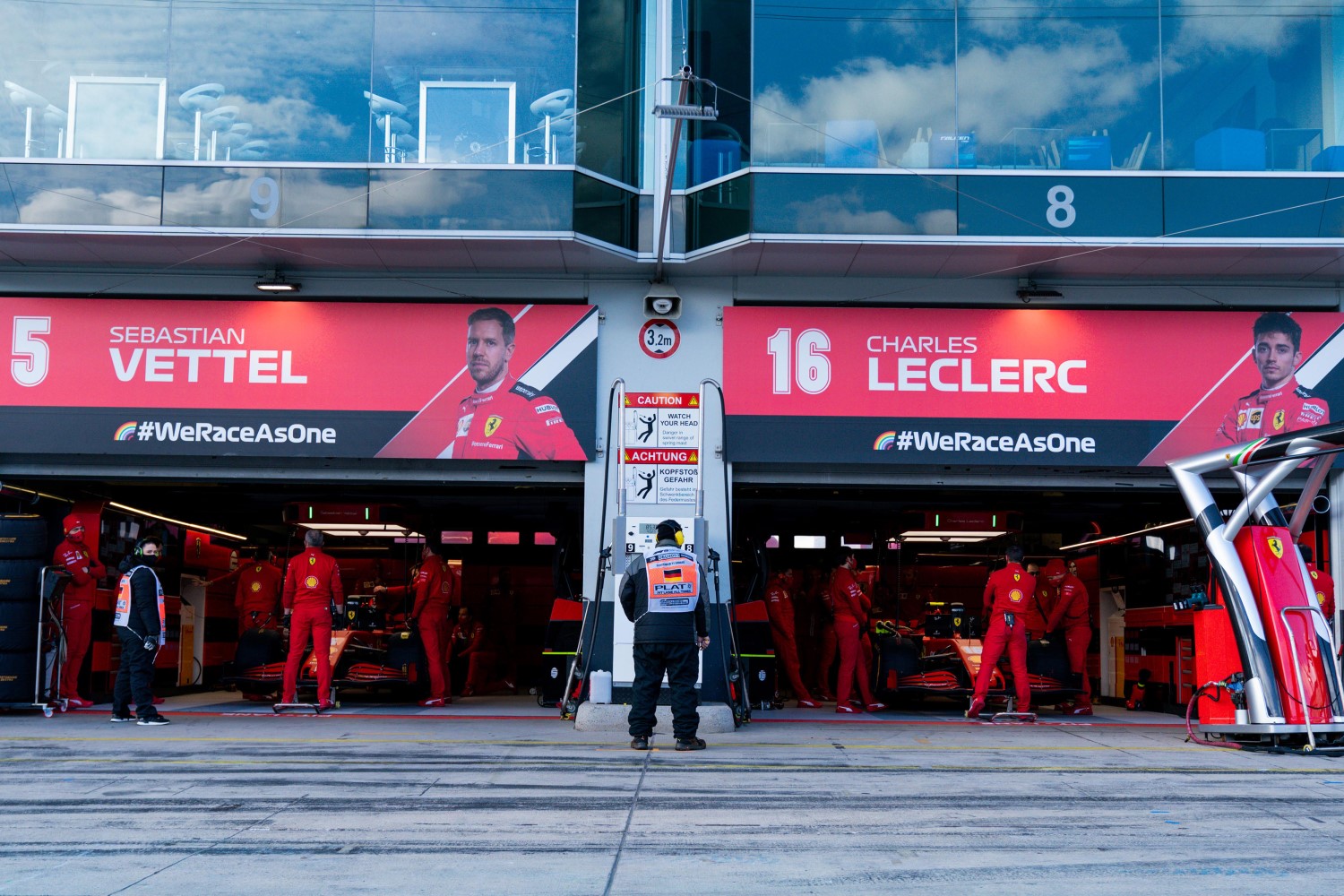 (GMM) Mercedes’ race drivers and team boss have all come out in support of scratching Fridays from the Formula 1 race format.

At the Nurburgring, F1 enthusiasts got a taste of the future when heavy fog meant the medical helicopter could not fly and Friday practice was called off.

“Germany wanted to steal the show from Imola,” joked Daniel Ricciardo, referring to the fact that the race in Italy next month will have a deliberate two-day format.

Mercedes’ Lewis Hamilton admitted he liked the accidental two-day format this weekend, rejecting the notion that drivers cannot cope with the loss of valuable practice time.

“I don’t think we need to be here on Fridays so it was totally fine for me,” said the six-time world champion.

Hamilton told reporters: “It saves 22 days a year, so that’s good. Of course, it makes it more difficult, but I think it is a lot more exciting.”

“The less practice there is, the less information the teams collect and the more unpredictable the weekend can be.

“It becomes clear which of the teams can work more flexibly and adapt better, and which drivers are able to quickly get used to a circuit and understand the tires.

“If the issue of a two-day weekend was put to a vote, I am ready to support it,” Wolff revealed.

“Of course we would need to talk to the promoters as they sell tickets for Friday, but just from a personal perspective, I like it.”

Meanwhile, Le Journal de Montreal claims that Formula 1 is set to reveal a 22-race calendar for 2021 next week.