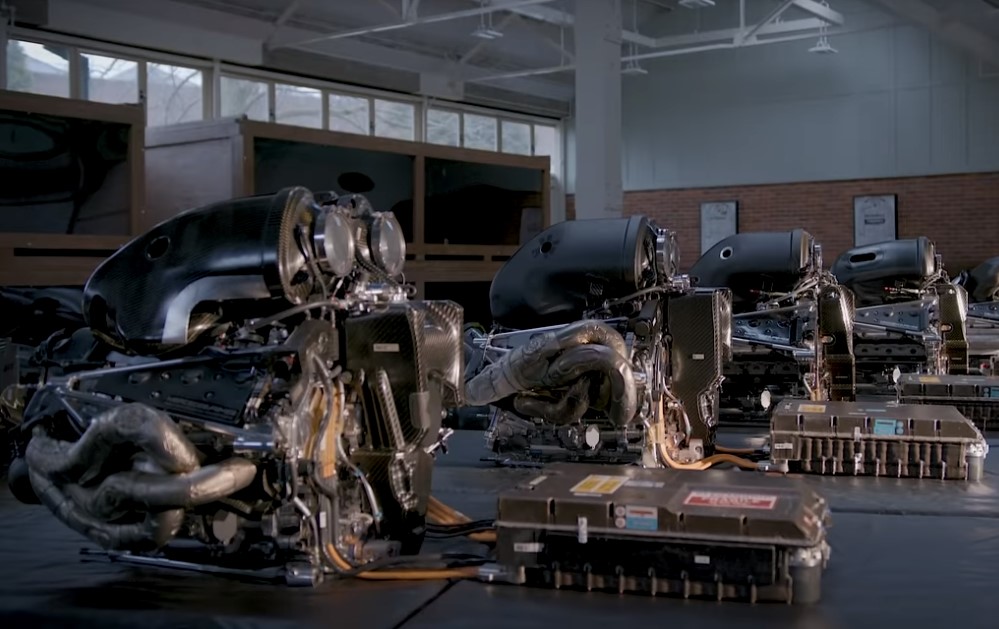 (GMM) Formula 1 bosses will get together next week in Portimao to discuss the future of the sport’s engine regulations.

Honda’s decision to quit F1 to focus on greener and more relevant technology has sent shock waves up and down the paddock.

Many insist it is just the latest proof that the current ‘power unit’ rules are definitely flawed.

F1 is already looking at bio or synthetic ‘efuels’ for the future, with the regulations scheduled to be re-imagined for 2026.

But Horner is not sure Formula 1 can wait that long.

“I think we really need to consider whether 2026 is too far away for the new engine,” he said at the Nurburgring.

“What will that technology be? What should it be? They are questions that are going to need to be answered quickly in order to give a road-map to what the future of the sport is.”

Many agree that the current engines are not attracting new manufacturers to F1 because they are too expensive, too complex, not road relevant, not ‘green’ enough and not loud enough.

Moreover, Mercedes has utterly dominated the entire ‘power unit’ era since its beginning in 2014.

The matter will be discussed by all team bosses, Liberty Media officials and FIA president Jean Todt on the Monday after next weekend’s race in Portugal.