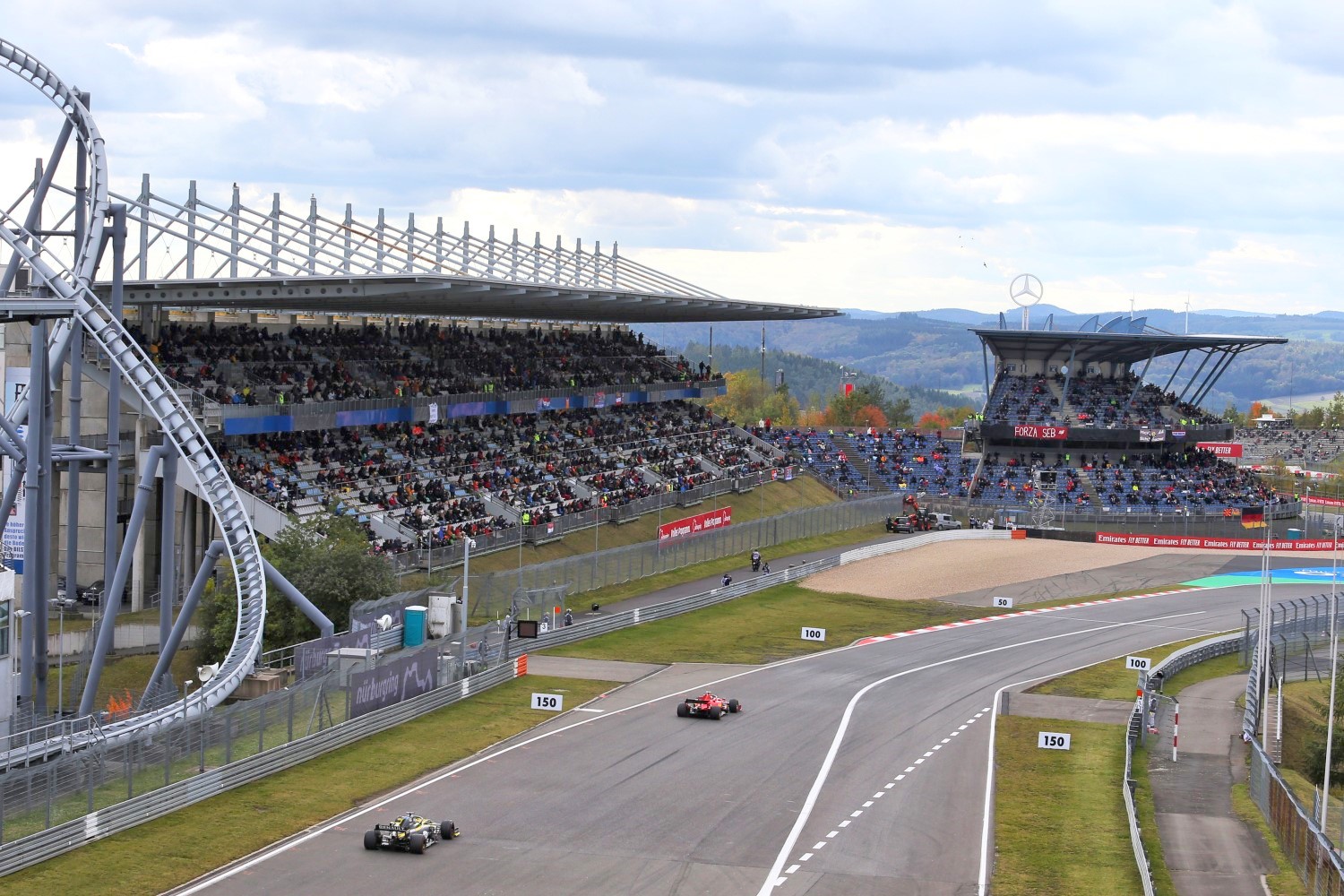 (GMM) Organizers of last Sunday’s race at the Nurburgring failed to sell all the limited number of available tickets.

Amid the covid crisis, German authorities restricted the on-site audience to just 20,000 members of the public.

But DPA news agency claims that only 13,500 were counted at the famous circuit, whose event was marred by cold conditions, rain and fog which on Friday even grounded the medical helicopter.

DPA reports that only 15,000 of the 20,000 tickets were sold, with 3000 of them initially blocked from attending because they came from covid hot-spots.

“We are really very satisfied,” he said, insisting that in the circumstances the weekend was a “great success” for the Nurburgring.