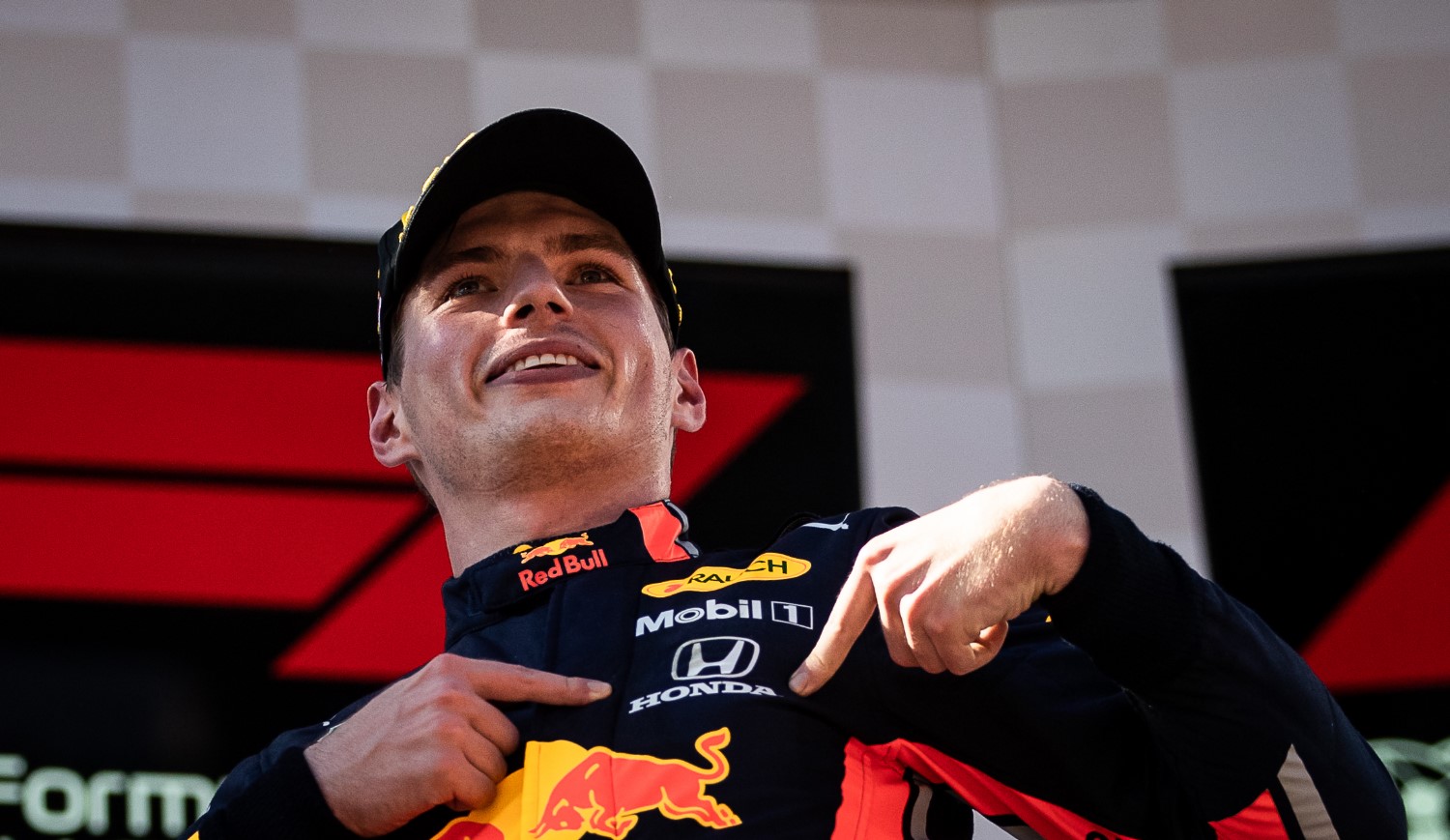 Toto Wolff isn’t opening the door to a driver who can beat Lewis Hamilton, saying when Mercedes change drivers in the future it will be drivers incapable of beating Lewis Hamilton –  “George Russell and Esteban Ocon” who step up.

Max Verstappen clearly is Hamilton’s equal, some say even better, but he has a contract with Red Bull that runs until the end of 2023, the Dutchman having signed an extension back in January.

However, months later his future has been thrown into doubt with Honda’s announcement that it is quitting Formula 1 at the end of next season and it’s thought his contract may have an out-clause.

“Max is clearly committed to Red Bull and is loyal to the team,” the Mercedes motorsport boss explained to Motorsport-Magazin.com.

“I am very happy with my two drivers.

“If there is a generational change in the future, then George Russell and Esteban Ocon are in the starting blocks.”