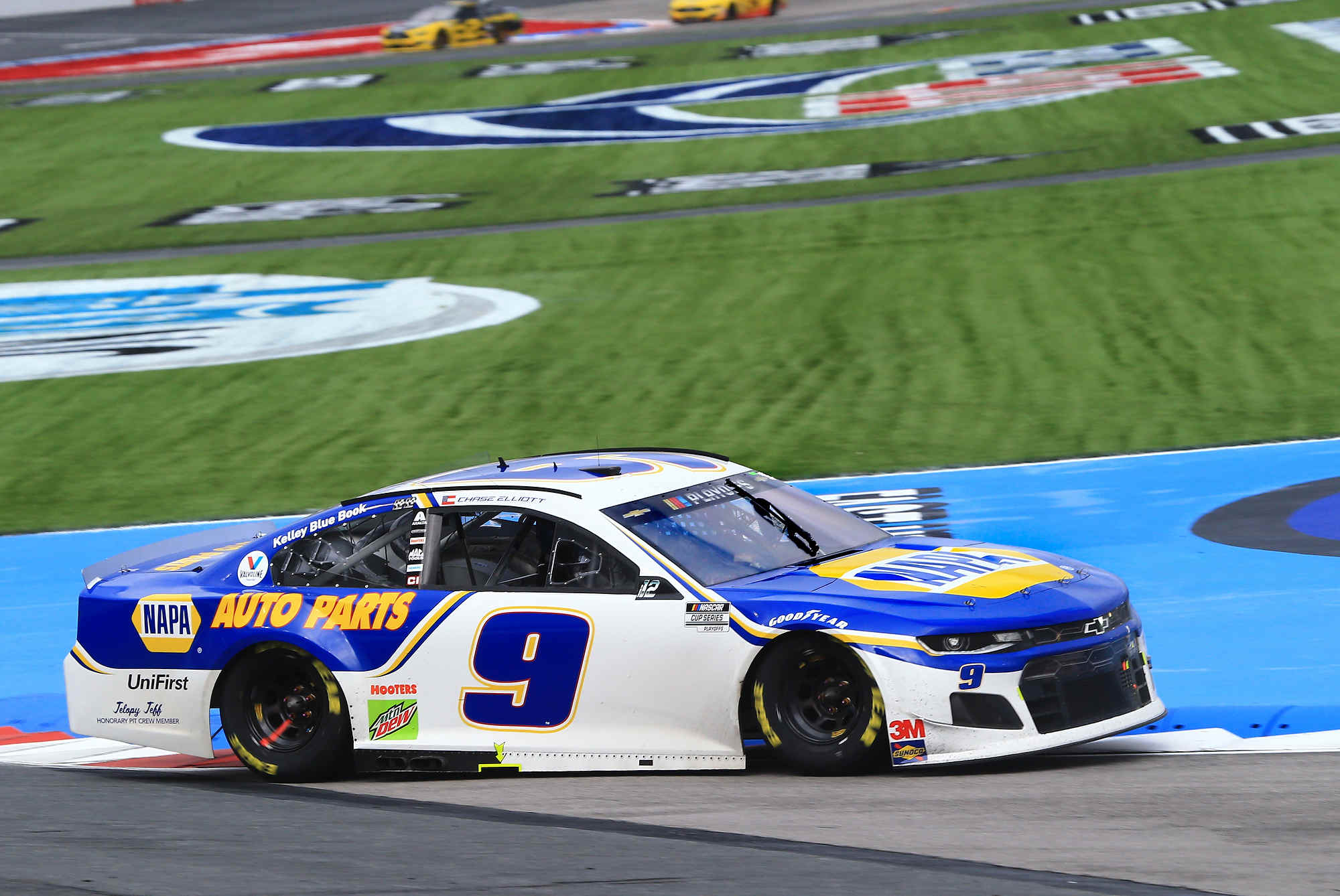 Final TV ratings from this past weekend are shown below.  There is no comparison to be made for the F1 Eifel GP because the event was not held last year.  With that said the rating is the lowest we have seen all year as fans are tiring of F1’s ‘wokeness’ being shoved down their throat and no longer want to watch.

The big saying going around the internet is “get woke, go broke.” 99% of race fans are not prejudice or racist, so to have the  continual reminder that they are somehow prejudice or racist shoved in their face is simply insulting. So ‘click’ the TV channel changes and the TV ratings plummet. The NBA playoff ratings saw a huge dip this year for the same reason.

Not something we made up but certainly seems to hold true for motorsports as there is a direct correlation to the TV ratings drop and the degree of wokeness of a series.

With people home more, and not able to attend in person, ratings would otherwise be up, not down.

The only reason why the NASCAR Xfinity TV rating went up is because the race was on NBCSN last year and NBC this year.