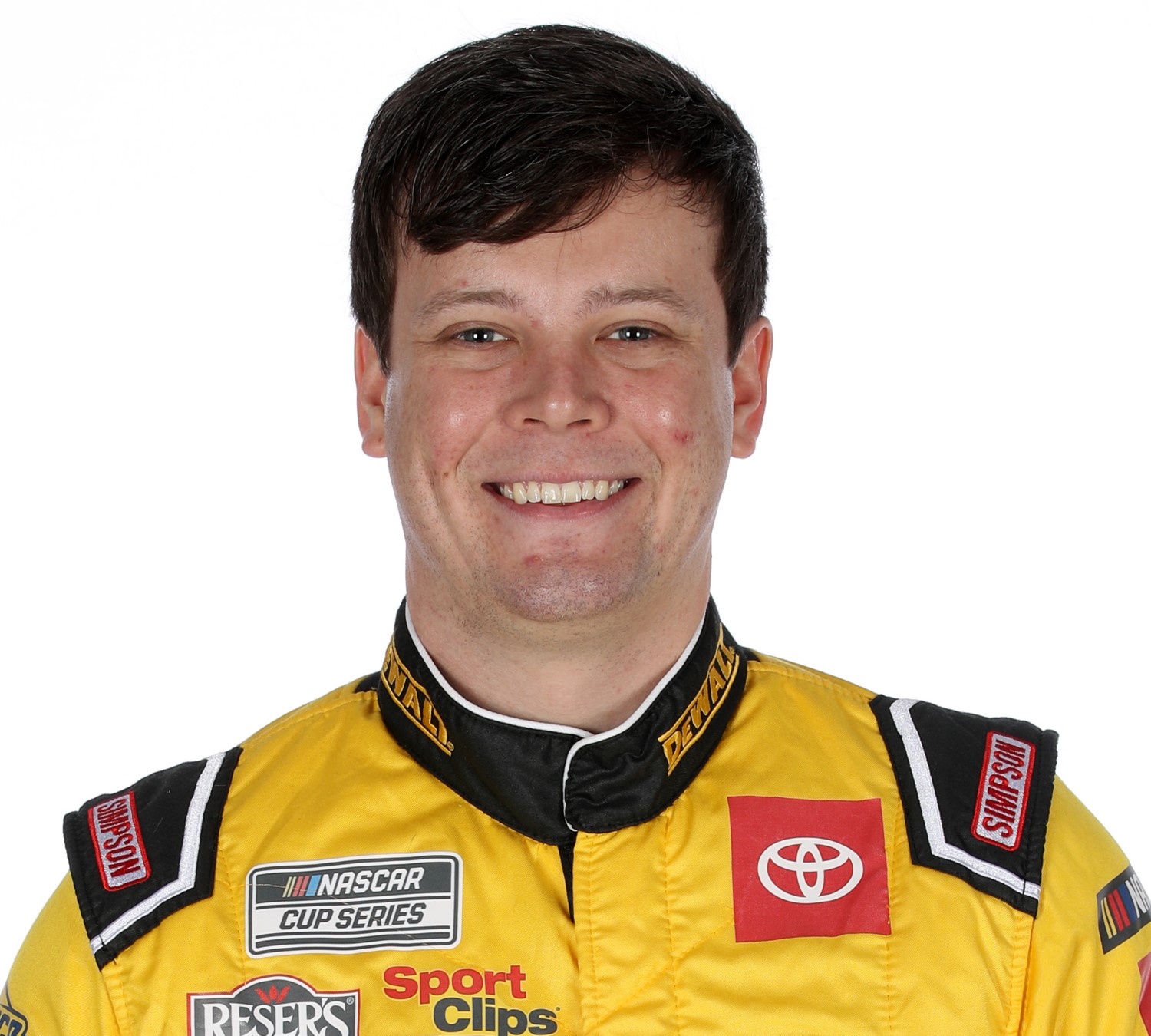 This rumor is now upgraded to ‘fact’ with this announcement.

Richard Petty Motorsports (RPM) announces today that Erik Jones will join the organization in 2021 as the driver of the No. 43 Chevrolet Camaro ZL1 1LE in the NASCAR Cup Series (NCS), made famous by NASCAR Hall of Famer Richard Petty.

“Erik is an exceptionally talented driver, and we are excited to have him join our team,” Brian Moffitt, chief executive officer at Richard Petty Motorsports, said. “At only 24-years old, Erik is part of NASCAR’s next generation of stars. He has won races at every level in NASCAR he has competed in – including in the NASCAR Cup Series. Erik is a proven winner and we look forward to providing him with the opportunity to add more wins to this already impressive resume.”

Jones has signed a multi-year driver agreement with the team.

The most successful drivers are inseparably linked to the car numbers they have had the most success with. No number has any stronger recognition in NASCAR history than the legendary No. 43 with Richard Petty.

Richard Petty collected 200 career premier series race victories, and for 192 of those, the race car was adorned with the iconic No. 43 on either side. Lee Petty also placed the No. 43 in victory lane. Jim Paschal was the first to collect a victory in the No. 43 without the famous last name of Petty.

Following the Richard Petty 1992 Fan Appreciation Tour, the number was retired for two years before returning to the track with Wally Dallenbach Jr., and later John Andretti. In 1995, Bobby Hamilton added his name to the history of the No. 43, and captured two wins for the team. In addition, Andretti (1999) and Aric Almirola (2014) each added their names to the list of winners in the No. 43.

The 24-year old was the first driver ever to win Rookie of the Year honors in all of NASCAR’s top-three national touring series. In 2015 Jones captured the NASCAR Gander RV & Outdoors Truck Series (NGROTS) championship. The next year, he finished fourth in the NASCAR Xfinity Series (NXS) championship driver points standings.

Crew chief Jerry Baxter will continue to lead the No. 43 Chevrolet Camaro ZL1 1LE team in 2021 with Jones. It will be a reunion of sorts for Baxter and Jones, who have their connection through Kyle Busch Motorsports (KBM) in the NASCAR Gander RV & Outdoors Truck Series for three seasons.

This rumor is upgraded to ‘strong’ today. Erik Jones is finalizing a deal to replace Bubba Wallace in the No. 43 at Richard Petty Motorsports next season, CBS Sports has learned from multiple sources with direct knowledge of the situation, with an official announcement expected this week. Jones currently drives the No. 20 for Joe Gibbs Racing and had been seeking a new ride after the team informed him he’d be replaced by Christopher Bell in 2021.

After most likely missing out on a ride with Hendrick Motorsports and Joe Gibbs Racing, Erik Jones might find himself replacing Bubba Wallace in the No. 43 at Richard Petty Motorsports.

According to The Athletic’s Jordan Bianchi, Jones is considered the leading candidate to take over the vacancy at Richard Petty Motorsports in 2021.

However, if Jones were to land the No. 43, it would be a significant step down from the front-running Joe Gibbs Racing team for the 24-year-old out of Byron, Michigan.

Another rumor says Jones could end up at JTG Daugherty Racing.