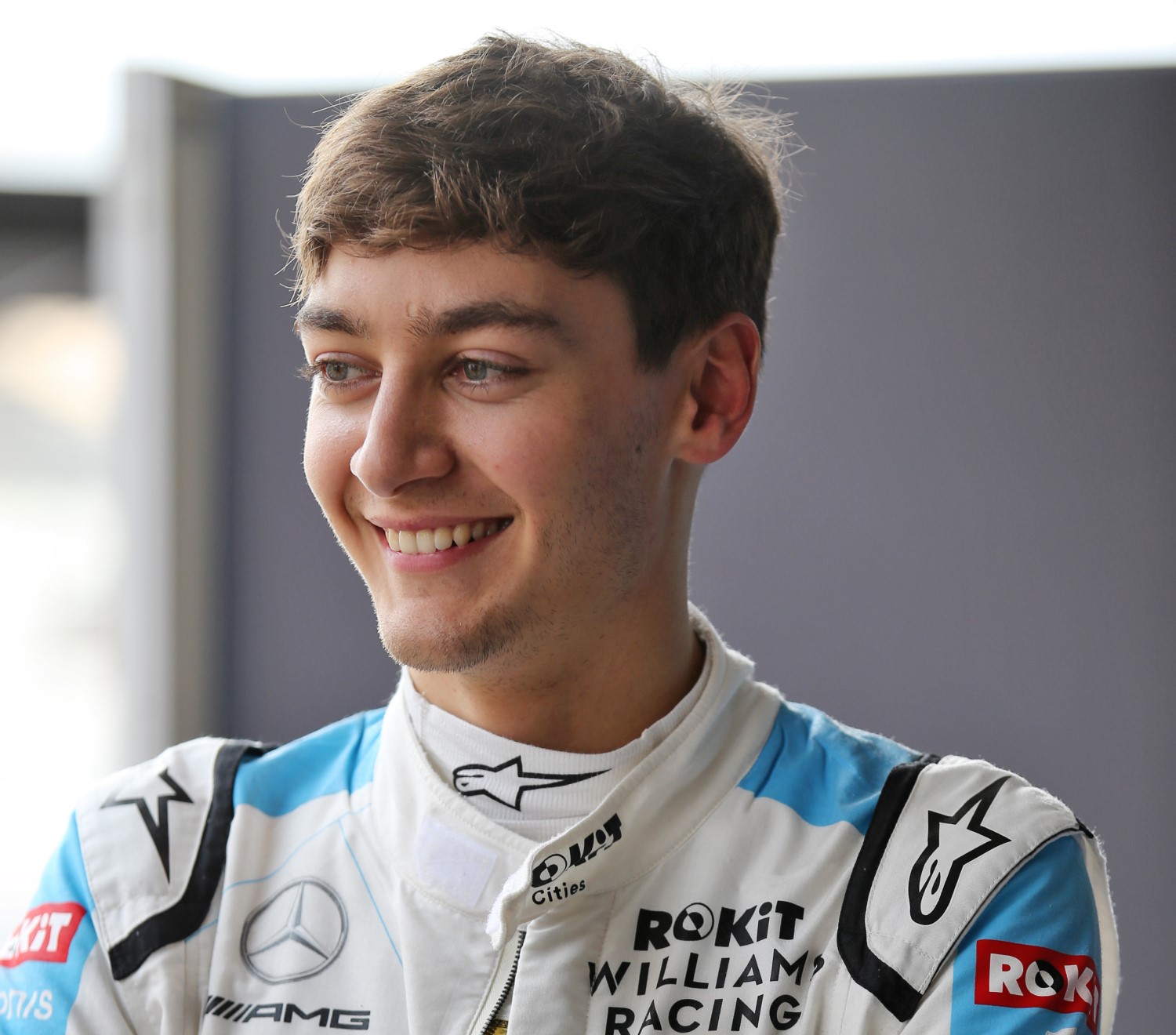 (GMM) F1’s 2021 driver market is heating up once again and it’s filtering down into IndyCar.

Red Bull has been supporting the struggling Alex Albon this year, but Dr Helmut Marko is now admitting that Nico Hulkenberg and Sergio Perez are under consideration for 2021.

“We are open to all sides,” the top team official told Servus TV.

“Until now, we have always used drivers from our own junior team but there are none at the moment. So we may have to do what most of the other teams do and go for established drivers.”

The latest rumors suggest Marko would not dump Albon from the F1 program altogether, but instead send him back to Alpha Tauri to be rookie Yuki Tsunoda’s teammate.

But even Max Verstappen was critical of Albon after the Nurburgring, especially in light of his radio comments criticizing how “hard” Gasly fought him on the track.

“He should expect this,” the Dutch driver told racingnews365.nl. “Alex took his place on the team so it makes sense that Pierre wants to complicate his life.”

Hulkenberg is also being linked with Red Bull’s second team, as he commented: “Who knows. Time will tell but I think it’s going to take a while.”

Either way, Pierre Gasly is now being linked with a sensational move to Renault, to replace fellow Frenchman Esteban Ocon.

And that’s not the only new movement on the 2021 market.

Sergio Perez is reportedly out of the running at Haas, but the experienced Mexican and his sponsors could sign up at Williams.

He would replace George Russell, because Nicholas Latifi is powerfully backed by his wealthy father Michael. Latifi’s company Sofina is featured on the rear wing.

Finally, Perez and Haas’ Kevin Magnussen are being linked with a move to IndyCar with the Meyer Shank Racing outfit. F1 owner Liberty Media has just bought into that team.

“The investment by Liberty Media will enable us to continue to build and develop our programs,” said team co-owner Mike Shank.