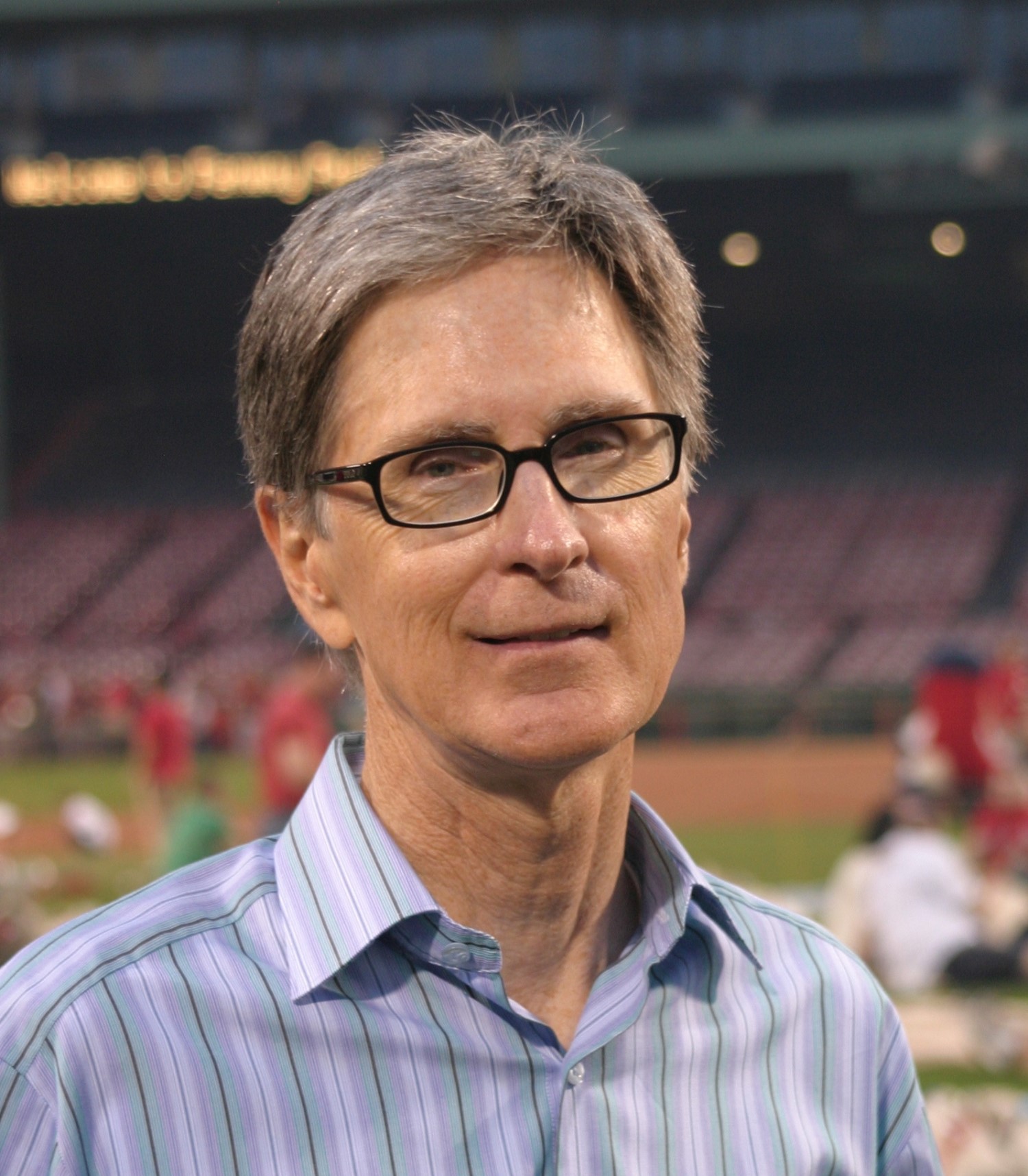 Boston Red Sox owner John Henry (shown above) is in talks to join with an investment vehicle for an $8 billion deal that would take his famed sports holdings public, according to people familiar with the matter.

RedBall, which raised $575 million in August to buy businesses in sports and sports-related media and data analytics, plans to raise an additional $1 billion to purchase a stake that will total less than 25% in Fenway Sports Group and value it at $8 billion including debt, some of the people said.

The talks are in the early innings and could still fall apart. Fenway’s investors had a meeting recently to discuss the potential transaction, one of the people said. 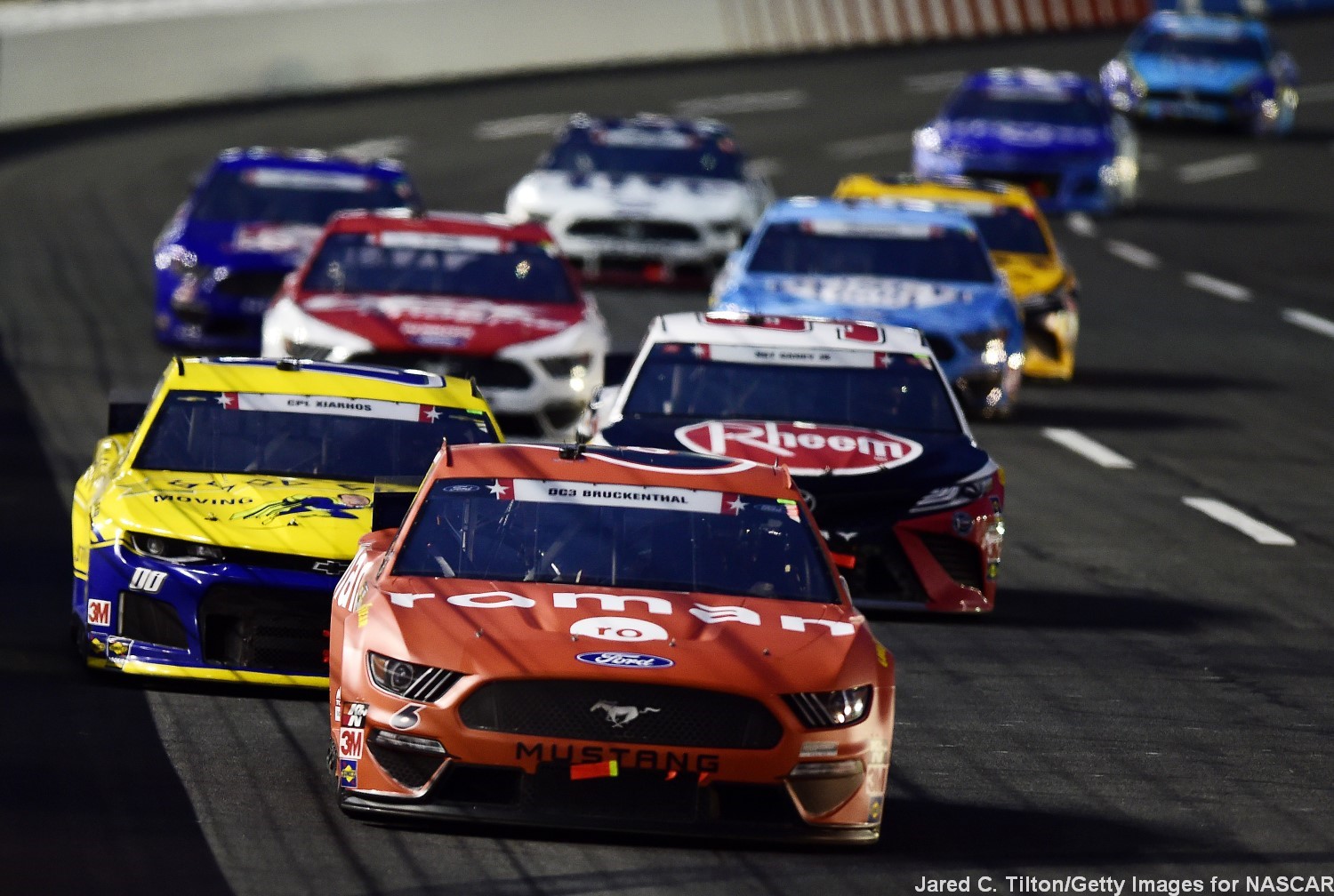 A publicly traded sports organization would be a relatively untested concept in the U.S. Liberty Media Corp. owns the Atlanta Braves, but the baseball team is a subsidiary of a much larger company. The NFL’s Green Bay Packers is owned by shareholders who mostly consist of fans.