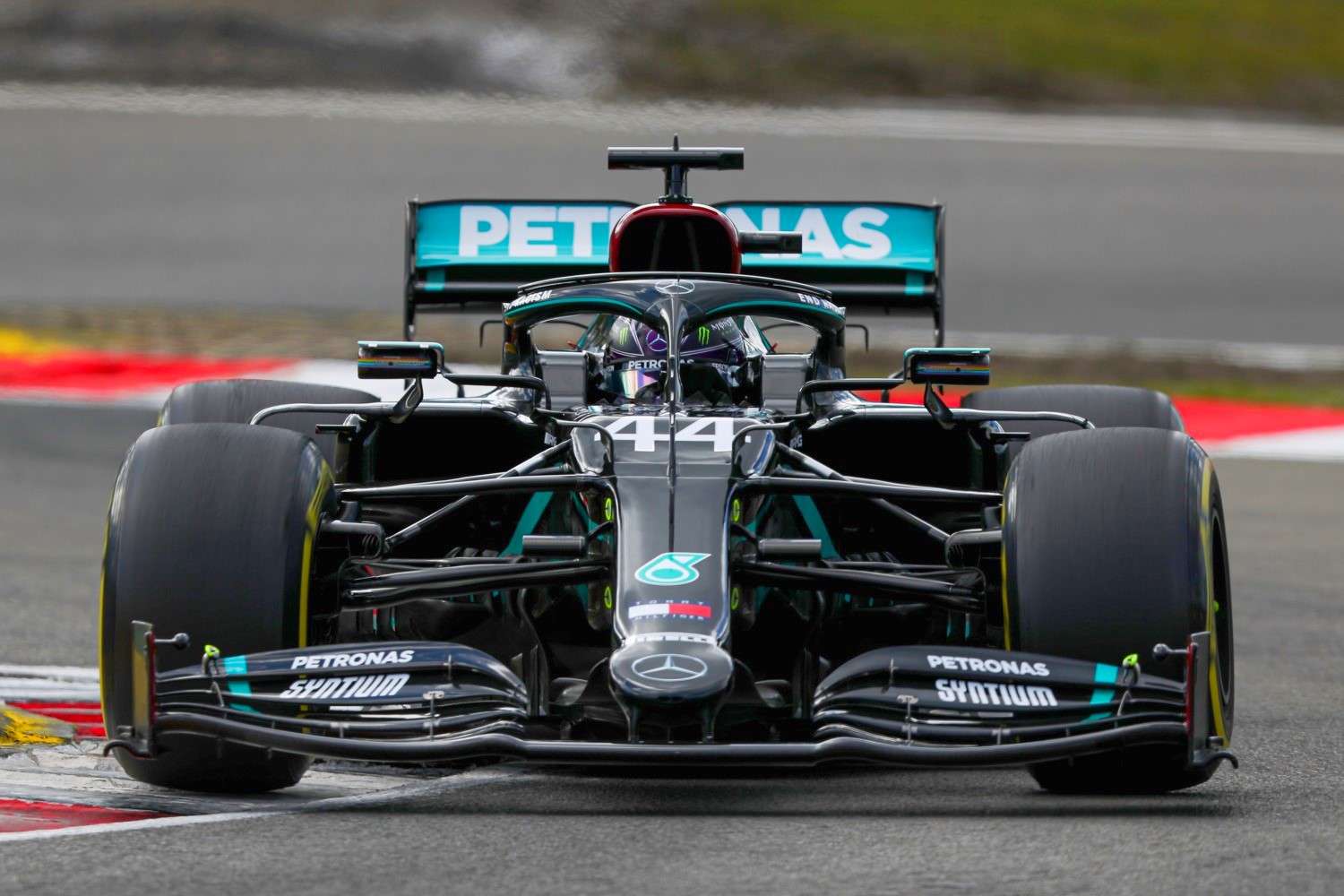 (GMM) Toto Wolff has revealed that Mercedes has ceased development of its 2020 car.

The dominant team and its multiple champion, Lewis Hamilton, will almost certainly continue to keep cruising towards both world championships this year.

“We have not been making any improvements to the car for a long time,” team boss Wolff is quoted by Speed Week.

“We have given it a lot of thought, because you cannot afford to prematurely end the development of the current car every season. But we have decided to focus entirely on 2021 and 2022.”

In the meantime, Dr Helmet Marko says Red Bull’s 2020 development is still “fully” in action, with the result that Max Verstappen was closer to the pace at the Nurburgring.

Wolff admits the “balance of power” could therefore change before the end of the season.

“We have seen a couple of times that we had a very good start to the season and also a strong middle section, and then our opponents catch up at the end,” he said. “That is because they continue to develop.”

Meanwhile, Hamilton has pushed back on the notion that while he has benefited from Mercedes’ utter dominance since 2014, F1 legend Michael Schumacher played a much bigger role in Ferrari’s success during that era.

“As much as I love Michael and as much as he is a legend, it wasn’t just him,” the British driver is quoted by Kronen Zeitung.

Mercedes finished updating its 2020 Formula 1 car “a long time ago” and still no one can beat them according to team boss Toto Wolff.

After Sunday’s grand prix, he outright admitted Mercedes’ 2020 car is not being developed any further.

“We finished them a long time ago,” Wolff said of the team’s updates.

“That has always been in the past what we looked at, it’s a thoroughly thought through the decision because not in every championship you can afford to close the book early.

“But the rules change quite a lot for next year. And in that respect we decided to, like in the previous years, to switch to next year’s car and this is why you can see that shifting performance between the teams.

“I think we are always having a very strong start and middle of the season and then whoever continues to develop is strong at the end.”