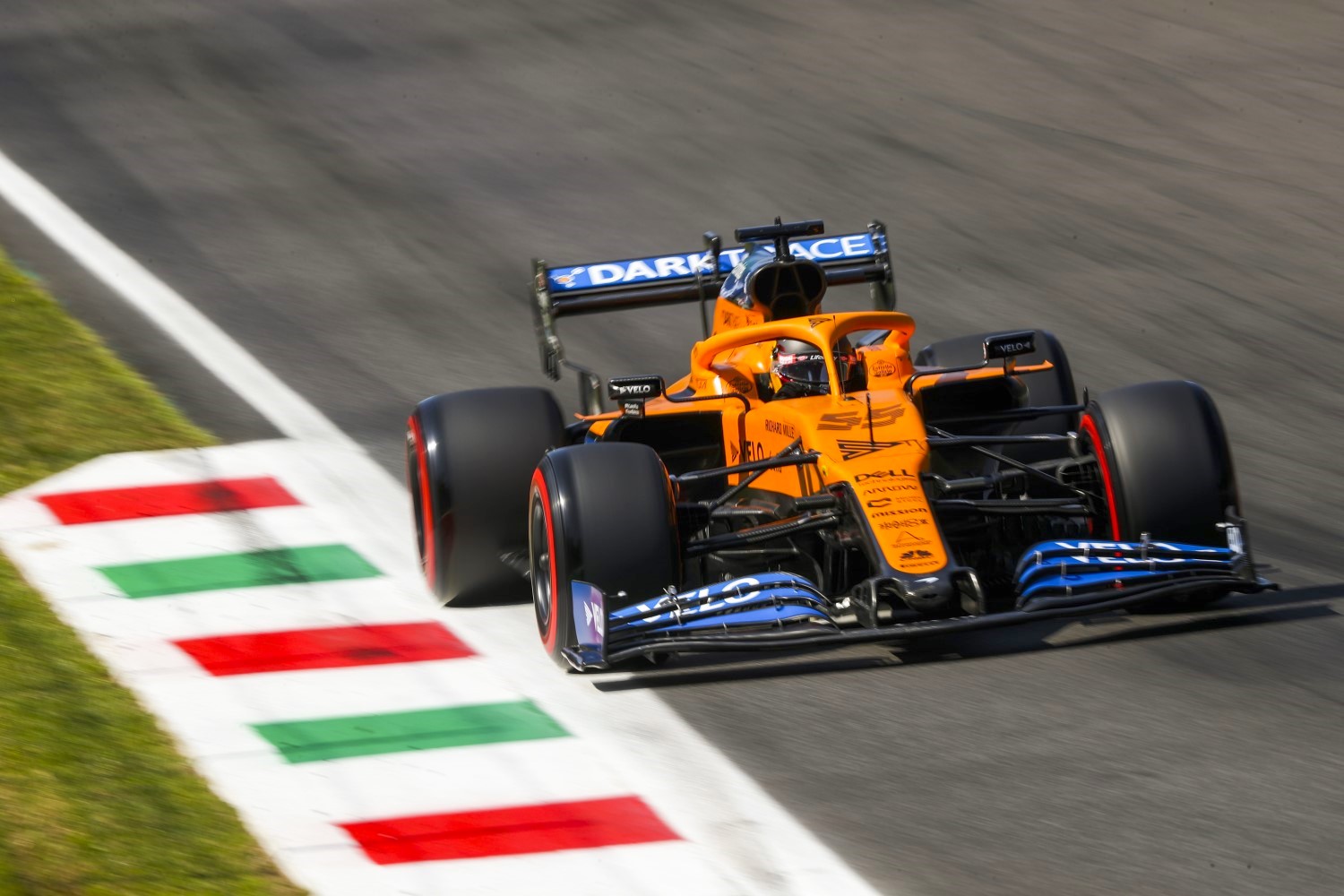 Recently, the British team debuted a Mercedes-style nose alongside other new parts, but Carlos Sainz Jr. said at the Nurburgring that the older spec was faster.

The Spaniard is switching to Ferrari next year but he doubts McLaren is hiding anything from him about the developments for 2021.

“We’re working as usual. Nobody hides anything from anyone, including me,” Sainz insists.

Team boss Seidl, meanwhile, rejects any suggestion that McLaren’s new parts – clearly the development direction for next year – do not work as planned.

“We firmly believe in the new concept,” he insists.

“The new nose is a major change in the aerodynamic concept,” the German explained to Auto Motor und Sport. “We just need more time to develop the full potential, and we didn’t get that with the cancellation of Friday.”

With Ferrari struggling in 2020, the stakes are high for the teams behind top-two chargers Mercedes and Red Bull.

Racing Point, McLaren and Renault are all separated by just four points for the coveted third place in the constructors’ championship.

The difference between third and fourth is many millions in prize money, but Seidl denies that McLaren desperately needs the extra cash amid the corona crisis.

“It has no direct influence on our future whether we finish third or fifth,” he said. “We are well positioned with our business plan.

“Before the season we never expected to be in the position to finish third.”