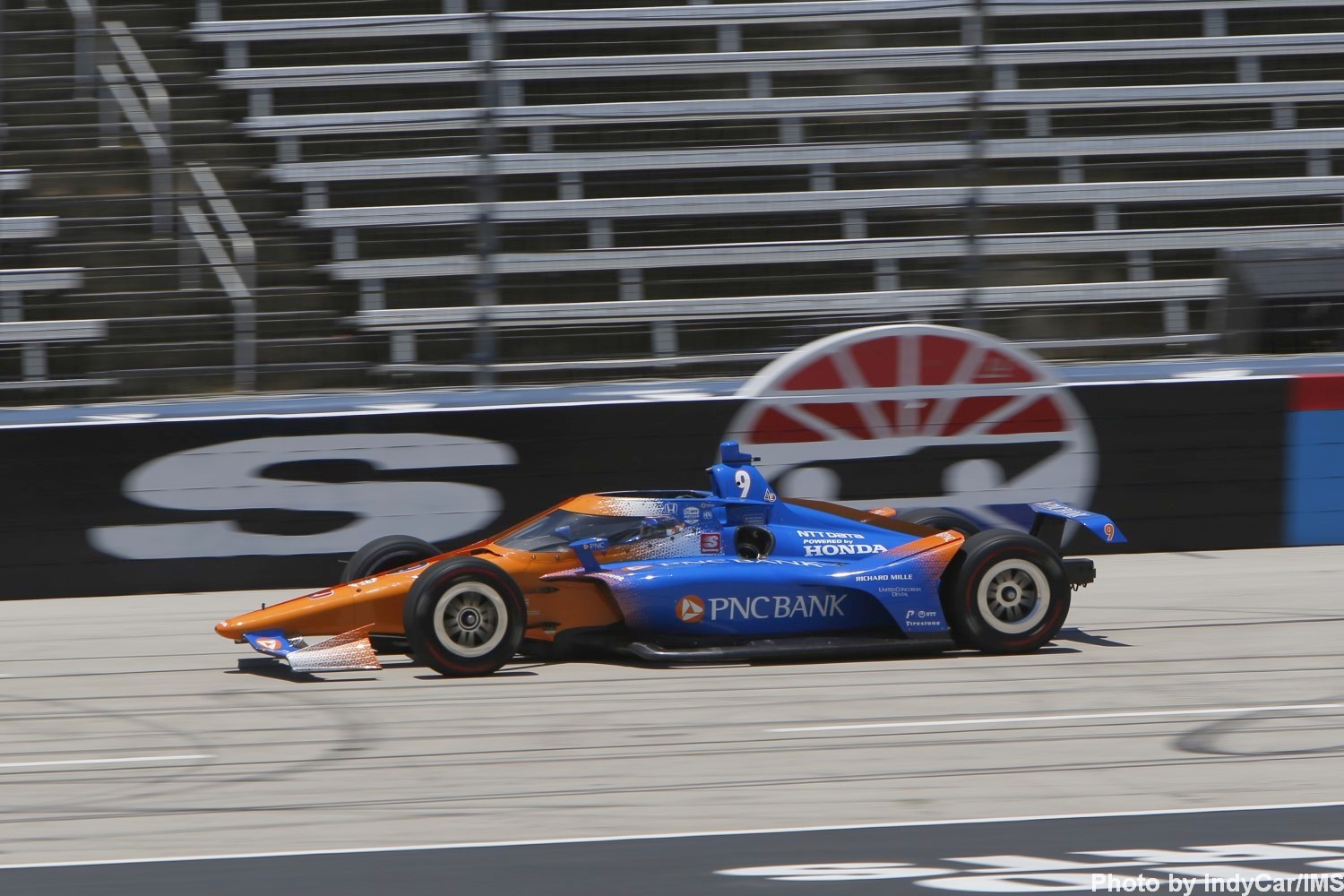 (GMM) Honda has defended its decision to pull out of Formula 1 whilst at the same time extending its commitment to the IndyCar Series.

The Japanese manufacturer cited its push for more future-oriented technology as a key reason for pulling out of F1.

But at the very same time, Honda and IndyCar announced that their collaboration has been extended “well into the end of the decade”, with that category switching to F1-like 2.4 liter V6 hybrid engines in 2023.

Honda’s F1 chief Masashi Yamamoto denied that the move indicates that Formula 1 is now out of touch with the direction of the automotive industry.

“Given that Honda has customers all over the world, there was the need for us to move our top engineers at an earlier stage to working on future carbon-neutral products,” he said.

“From our point of view, our work in IndyCar is run by HPD (Honda Performance Development) which is an independent part of Honda within America.

“In this case (F1), a lot of our R and D stuff is based in Japan, which meant that for our future work we had to allocate engineers,” Yamamoto added.

Meanwhile, Yuki Tsunoda’s F1 race debut for 2021 appears to be on track, with the Honda-backed Formula 2 driver having a seat fitted at Alpha Tauri this week.

The Red Bull-owned team announced that Tsunoda, currently third overall in F2, will test a two-year-old car after next month’s Imola race.

That should qualify him for a super license, with a Friday practice outing then possible in the following weeks.

“He has the natural speed, he has the skills, and the rest – we will see,” Tost said.