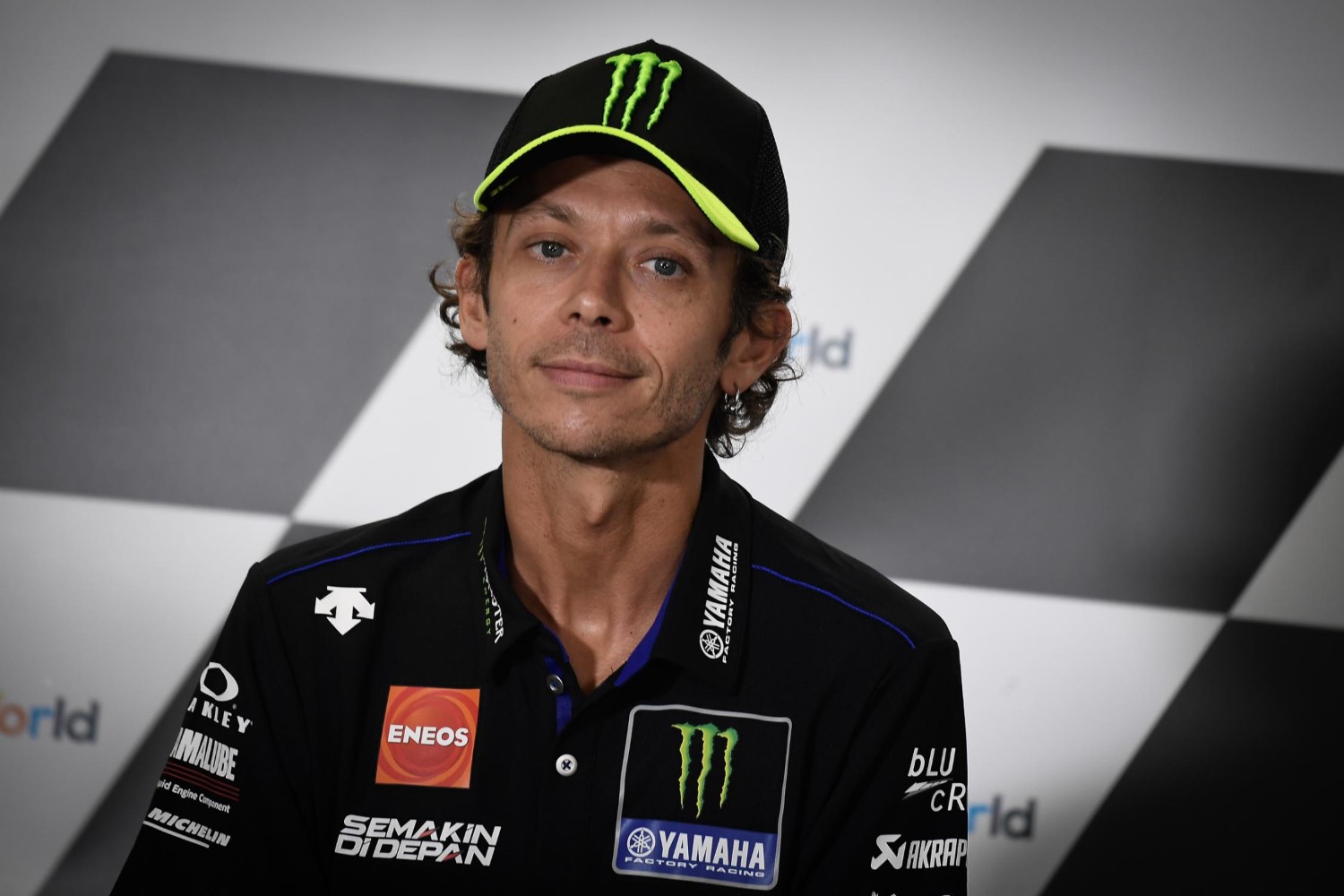 Movistar Yamaha MotoGP’s Valentino Rossi will miss the Aragon Grand Prix at Motorland Aragon, round 14 of 18 in 2017 MotoGP.  Michael van der Mark will substitute for the nine-time World Champion.

Rossi has tested positive for Covid-19.

Rossi is the first MotoGP rider to test positive. Rossi confirmed on his Instagram feed that he woke up feeling unwell at Aragon and underwent a test for COVID-19, which came back negative.

However, a second test produced a positive result and he will now miss this weekend’s Aragon GP and likely the second Aragon event next week.

“The ‘quick PCR test’ result was negative, just like the test I underwent on Tuesday.

“But the second one, of which the result was sent to me at 4pm this afternoon, was unfortunately positive.

“I am so disappointed that I will have to miss the race at Aragon.

“I’d like to be optimistic and confident, but I expect the second round in Aragon to be a no go for me as well.

“I am sad and angry because I did my best to respect the protocol, and although the test I had on Tuesday was negative, I self-isolated since my arrival from Le Mans.

“Anyway, this is the way it is and I can’t do anything to change the situation. I will now follow the medical advice and I just hope I will be feeling well soon.”