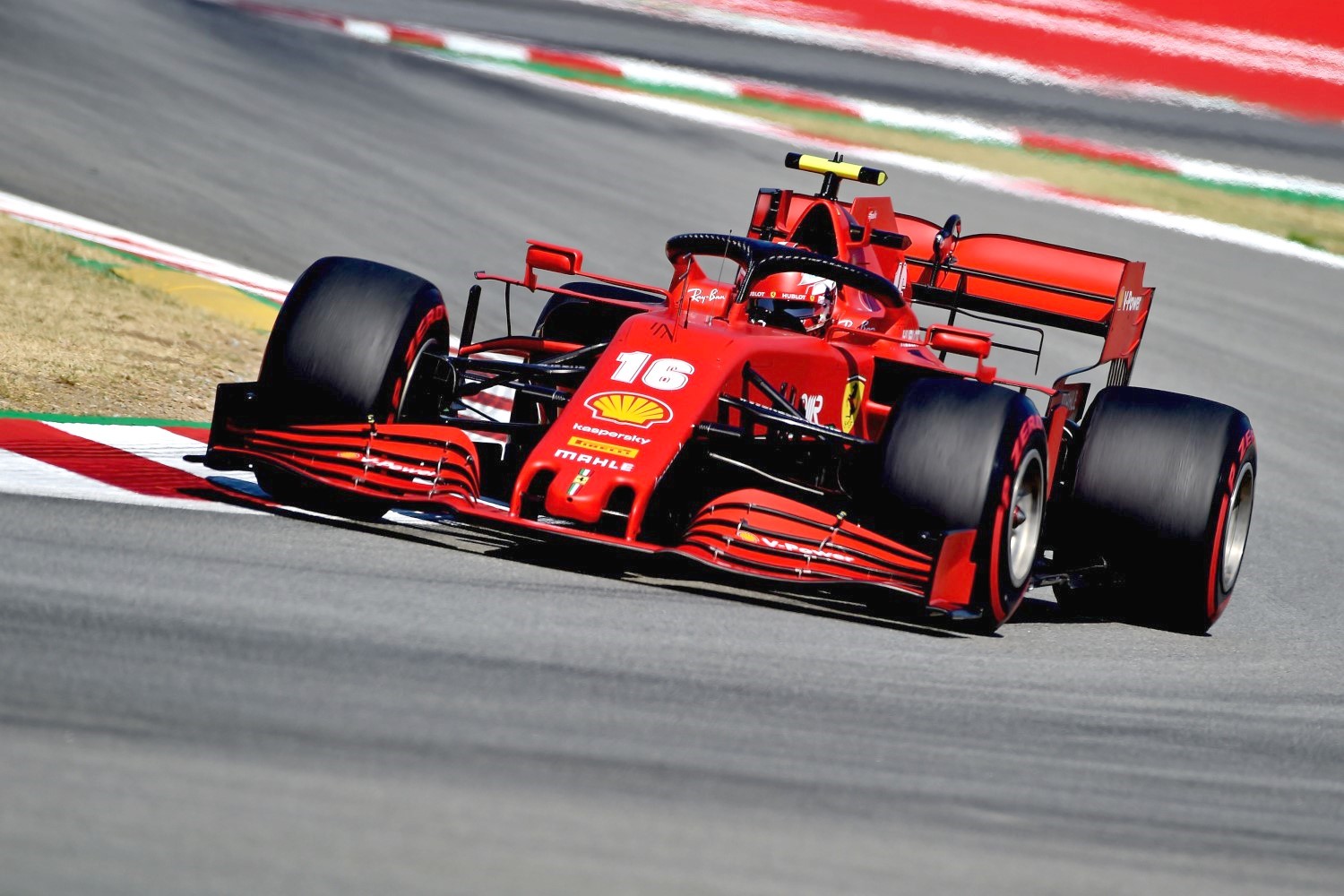 (GMM) Ferrari is focusing its efforts on improving the rear of its current car for 2021.

Normally, teams produce brand new cars for a new season – but amid the corona pandemic, the FIA is allowing only two ‘tokens’ of development to be done ahead of 2021 for cost reasons.

That is particularly bad news for Ferrari, who have notably struggled for pace with the 2020 car.

When asked who will decide what the Maranello team should focus on, designer Simone Resta told Corriere dello Sport: “The team. Us. It is the designers’ job.

“That is the work I am doing now together with my colleagues. We are deciding where to intervene to improve the current project.”

When asked what main area Ferrari will focus on, Resta added: “We are moving towards redesigning the rear of the car.

“We will redesign that area because we think there are more promising areas to be developed in that area to increase the performance.”

However, there have been rumors of disagreements between Resta and team boss Mattia Binotto, who until recently doubled as Ferrari’s technical boss.

“We have to forget the rumors from outside and concentrate only on our work – and on the coming developments.”

One question being asked is whether Ferrari should simply scrap the 2020 car altogether and revert to the much more competitive 2019 machine.

Binotto answered: “Even if it was an evolution, the car now is quite different. You can’t just put parts from one car on another, so that’s not possible.”