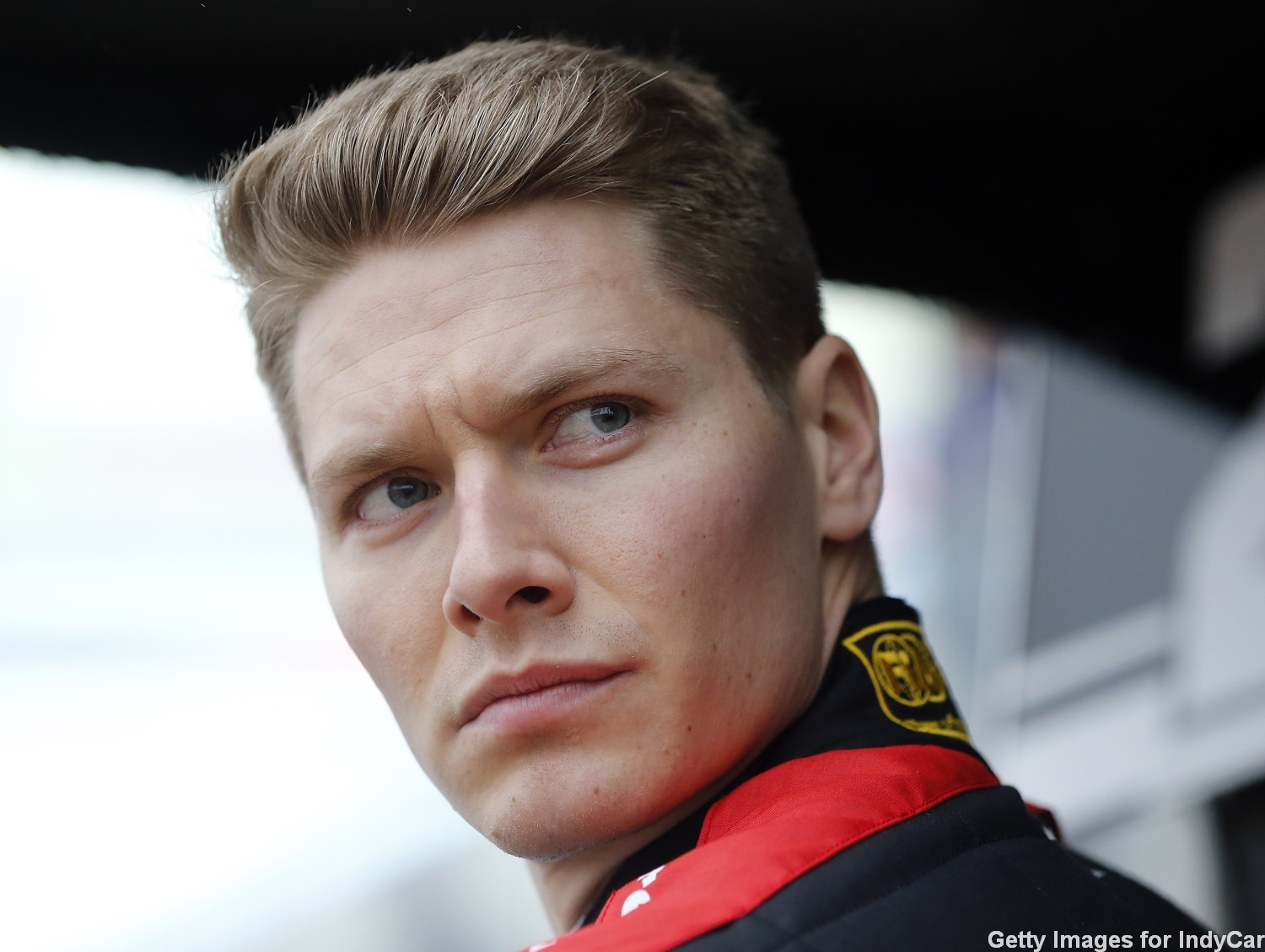 Josef Newgarden joins Leigh Diffey to discuss how has put himself in title contention with Scott Dixon after a rough start, previews the IndyCar finale at St. Petersburg, and much more.

After Scott Dixon most recently won Aug. 29 at World Wide Technology Raceway, Josef Newgarden found it “slightly demoralizing” to look at the 117-point gap to the IndyCar title leader.

In the five races since, Newgarden has sliced the deficit to 32 points entering the Oct. 25 season finale at St. Petersburg, Florida – giving the Team Penske driver a shot at defending his championship and winning a third NTT IndyCar Series title.

“I knew it was a monumental mountain,” Newgarden told IndyCar on NBC announcer Leigh Diffey in a Thursday interview (watch the video above). “Now to see how much we’ve chipped away over the last five events from that point with one to go, it’s almost more disappointing with how close we are now and knowing where I think we could have been if things had gone differently throughout the season.

“So in one way, I’m really happy we have an opportunity, and that’s what we need to focus on now is that we have a chance to win the championship. But looking on the other side and seeing where we could have been, it’s tough to not look at that and be disappointed, too. But it’s not the focus we can have at the moment. I don’t want to get in the mindset of what could have been. … You just reverse a couple of those early races and have a very different picture coming into the finale.”

This year’s finale is on a street course in St. Petersburg, FL.

“The good news for me is it can be a chaotic event,” Newgarden said of the 14-turn, 1.8-mile street course that includes an airport runway. “From my position, you want that. From Scott’s standpoint, I think he would have enjoyed a more straightforward race weekend. The fun of a street course at St. Pete is you don’t know what’s going to happen. It can cause chaos, which is not a bad thing. It spices up the race. It elevates your adrenaline to be aware what’s going on around you at the start.

“For me, it definitely says opportunity is going to be present. If we can focus on being the quickest car there, putting it on pole and trying to run away and win the race, things we need to happen in the back of the pack are more likely at St. Pete than Laguna or GP of Indy. There’s more opportunity for things to fall into place like we need in the season finale.”