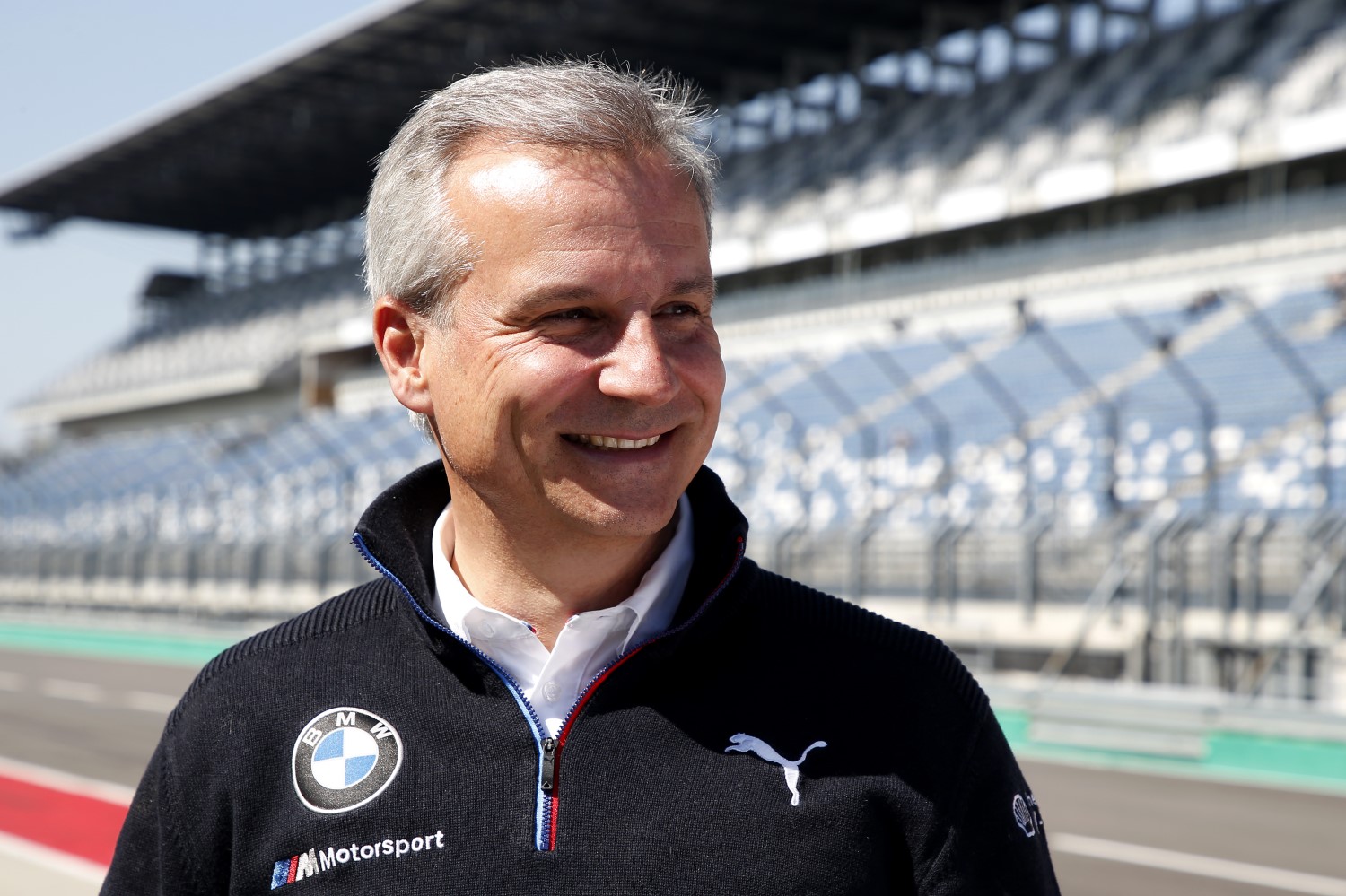 In an unexpected move, BMW Motorsport Boss Jens Marquardt is leaving behind his racing activities. After nearly 10 years at the helm of the BMW Motorsport program, Marquardt will now head the Pilot Plant for the prototype construction of production models within the BMW Group. He will assume the new position on November 1, 2020.

The Pilot Plant division employs roughly 700 people who work on up to six vehicle projects at one time at the plant. Both the product and the manufacturing process for series production are refined at the interface between development and production, and are then transferred to the production plants. Markus Flasch, CEO of BMW M GmbH, will take interim charge of BMW Group Motorsport. The works involvement in the FIA Formula E World Championship and GT racing will continue.

Frank Weber, Member of the Board of Management of BMW AG, Development: “Jens Marquardt has been responsible for our involvement in motorsport since 2011. During this time, we have achieved great success: the DTM titles in 2012, 2014 and 2016, as well as various overall and class victories at endurance classics like Daytona, Spa and, most recently, the 24-hour race at the Nürburgring. I would like to thank Jens Marquardt and his entire team very much for that. Head of the Pilot Plant for prototype construction is a fundamental role in the development process. With the agile working method and his motorsport experience, Jens Marquardt will provide new impetus there.”

Jens Marquardt, BMW Group Motorsport Director: “I will always have emotional memories of the past ten years. I have experienced all the highs and lows of motorsport with an exceptional team. The overall victory at the Nürburgring 24-hour race was the icing on the cake at the end of this exciting time. I am very grateful to BMW Group and the whole motorsport family for all these memories. After 25 years in motorsport, I am very much looking forward to a new challenge.”