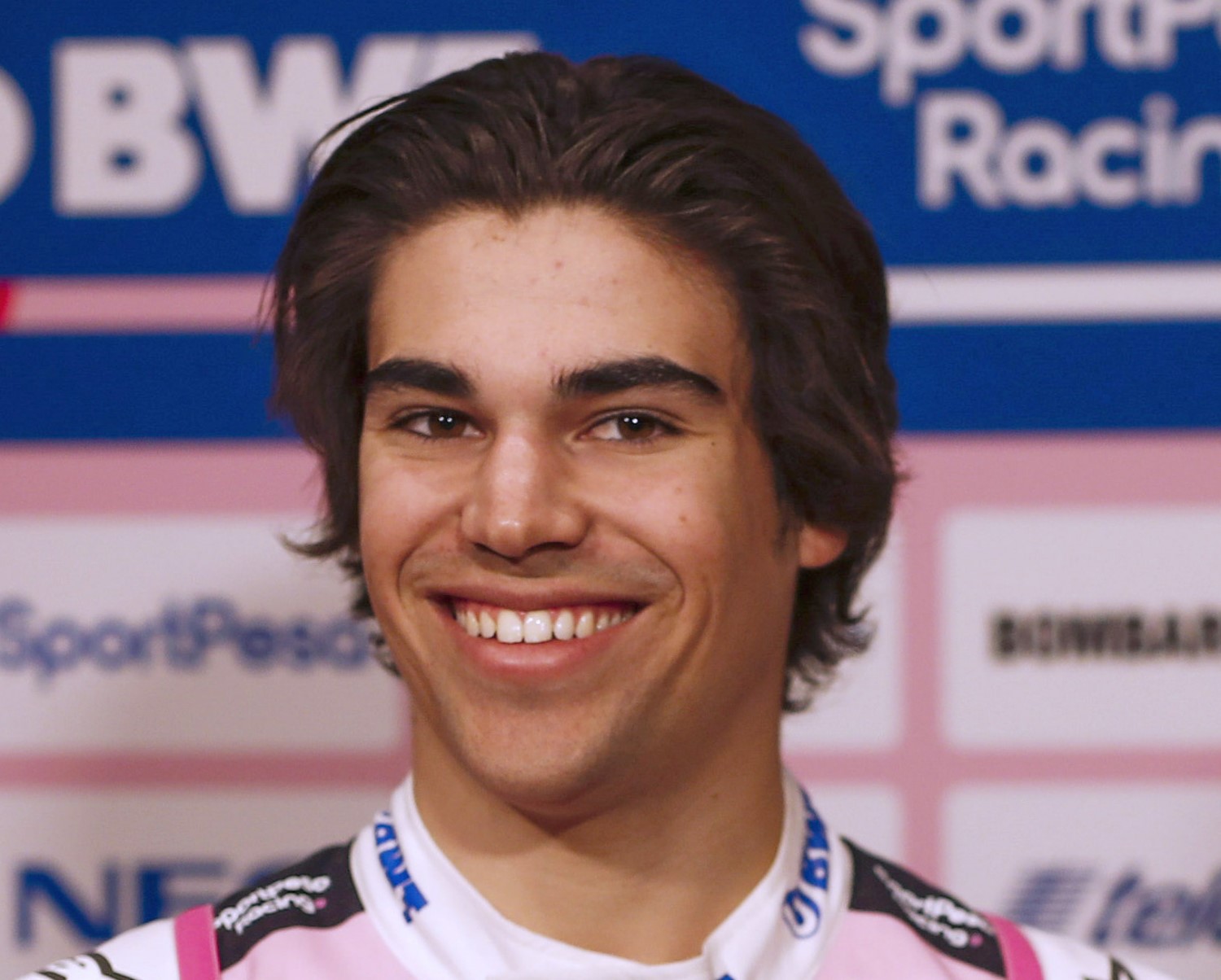 This rumor is downgraded to ‘false’ today as Stroll did not miss the Eifel GP over a temper tantrum.

Stroll has now revealed that on Sunday evening of the Eifel GP weekend he took his 4th COVID test, which was positive.

“I just want to let everyone know that I recently tested positive for Covid-19 after the Eifel GP weekend. I am feeling 100% and have since tested negative,” Stroll said in a statement.

“To fill you in on what happened, I arrived at the Nurburgring after testing negative in the normal pre-race tests.

“On Saturday morning I started to feel unwell and woke up with an upset stomach. I followed the FIA protocol and self-isolated in my motorhome and did not re-enter the paddock.

“I wasn’t fit to race so I flew home early Sunday morning. As I was still feeling under the weather I took a COVID test on Sunday evening.

“The next day the results came back positive.”

Statement from the team:

As stated by Lance on social media this morning, Racing Point can confirm that he tested positive for Covid-19 on Sunday 11th of October. Lance had left the team bubble in Germany on Saturday 10th October as he was unable to compete due to the effect of a recurring stomach upset.

Lance had first reported an upset stomach during the Russian Grand Prix week and subsequently tested negative for Covid-19 several times, tests taken in line with both the FIA and Racing Point’s own protocols.

He also tested negative before arrival in Germany in the official pre-event test for the Eifel Grand Prix. The upset stomach symptoms returned on Saturday which forced Lance to withdraw from the race and stay in his motorhome away from the paddock. He consulted with a doctor who did not believe his symptoms indicated Covid-19 and did not advise a test was necessary. Based on this clinical assessment, at the time there was no requirement to inform the FIA as to the nature of the illness.

Lance then flew home to Switzerland on a private plane on Sunday morning. In line with Racing Point’s enhanced testing protocol, under which all team members are tested on return from a Grand Prix, Lance took a Covid-19 test at home and received a positive result the next day. He continued to isolate for ten days from the date of the test, in line with local regulations. He returned a negative test on Monday this week and will travel to the Portuguese Grand Prix.

All members of the Racing Point team at the Eifel Grand Prix returned to the UK via a private charter flight and all tested negative upon their arrival, and again in their pre-event test for the Portuguese Grand Prix

(GMM) Racing Point thinks Lance Stroll will be “back in the car as normal” this weekend in Portugal.

1997 world champion Jacques Villeneuve last week questioned the team’s explanation that Stroll had to sit out the recent Nurburgring race with a stomach bug.

“Even with a stomach ache, you just go racing,” he said.

A few days before Formula 1 gathers for the next race in Portugal, Racing Point is now saying that its 21-year-old driver is “feeling better”.

“We’re expecting him to be back in the car as normal for Portugal,” the team added.

But not everyone is convinced that a simple stomach ache explains Stroll’s absence from the cockpit in Germany.

“Apart from coronavirus, what else could make a driver not compete in a grand prix?” wondered Ziggo Sport reporter Jack Plooij.

“Yes, most of the drivers would race even with a sore stomach. If it gets really bad, you can always pull into the pits.

“Some have said that Lance had a falling out with his father. Supposedly, he wanted to fly from the hotel by helicopter but his father didn’t allow it. So he refused to race,” Plooij added.