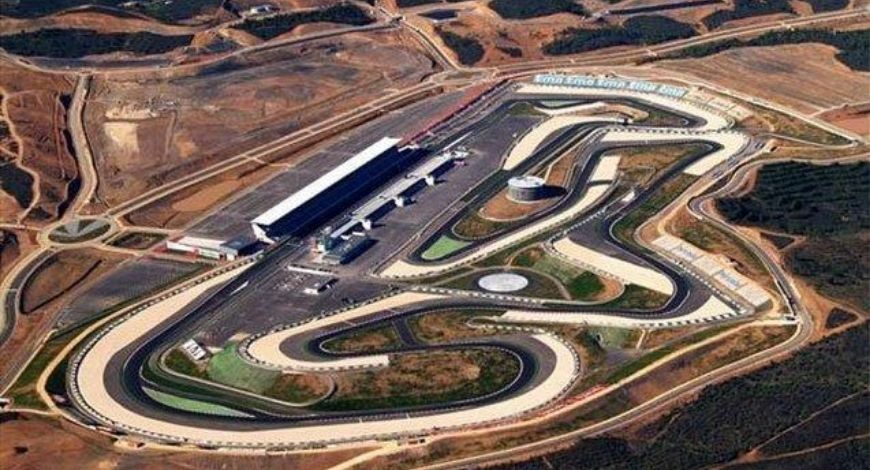 (GMM) Portimao is having to reduce the number of spectators allowed into the circuit this weekend.

Lusa, Portugal’s largest news agency, quoted circuit director Paulo Pinheiro as saying that while 46,000 tickets for the F1 race went on sale, many fans are unlikely to actually attend due to the latest coronavirus developments.

“We are still waiting for the final version of the health directorate’s opinion, but in principle, the maximum limit should be 27,500 seats,” he said.

Pinheiro says he is expecting that document on Monday, with Formula 1 scheduled to race this weekend.

But he explained that even if the eventual crowd number is lower than the amount of tickets sold, there are “several withdrawals” from international spectators “who either failed to travel or are afraid” of the virus.

Portugal’s director-general of health, Graca Freitas, admits that his institution is acting “very cautiously” at present amid the “worrying” situation.

F1’s governing body says a further eight members of the sport’s travelling circus tested positive for covid-19 in the past week.

Even former F1 supremo Bernie Ecclestone has become worried about the pandemic, with his Swiss hotel Olden now closed.

“One of the employees contracted the virus,” he told Blick newspaper. “So we are sticking with the rules, because covid-19 is ten times worse than the flu.

“Now I support the demand for widespread use of masks,” the 89-year-old added.