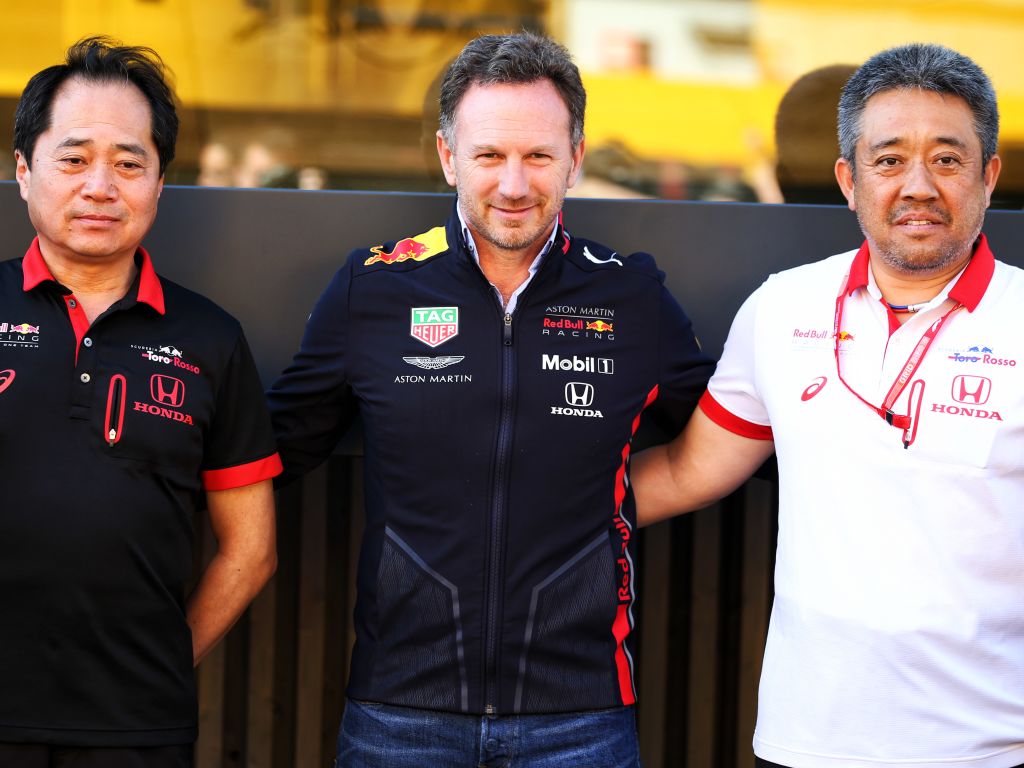 (GMM) Honda’s withdrawal from Formula 1 has put the sport in a “very dangerous situation”, according to Red Bull team boss Christian Horner.

Michael Schmidt, the correspondent for Auto Motor und Sport, says the energy drink team is threatening to pull out of F1 after 2021 if the FIA does not agree to freeze engine development for 2022.

That is because Red Bull wants to take over the departing Honda’s engine IP and run the power unit by itself – but only if it can be made viable and affordable with a development freeze.

Dr Helmut Marko is then pushing for a new engine formula for 2023, featuring simpler hybrid technology.

Reportedly, Ferrari is already refusing to agree to the 2022 ‘freeze’ proposal.

“Red Bull can knock on the door in Paris or Maranello at any time,” a Ferrari insider is quoted as saying.

“They are able to get an engine that costs them even less than if they did it themselves.”

“We currently only have three engine suppliers and they could decide to leave at any time, just like Honda did.”

Horner also says the next trio of races – Portimao, Imola and Istanbul – are particularly important for Red Bull as the team pushes ahead with 2020 car development.

“We have already understood some of the problems with the RB16, and everything we are learning will be taken into account when developing the B version for 2021,” he said.