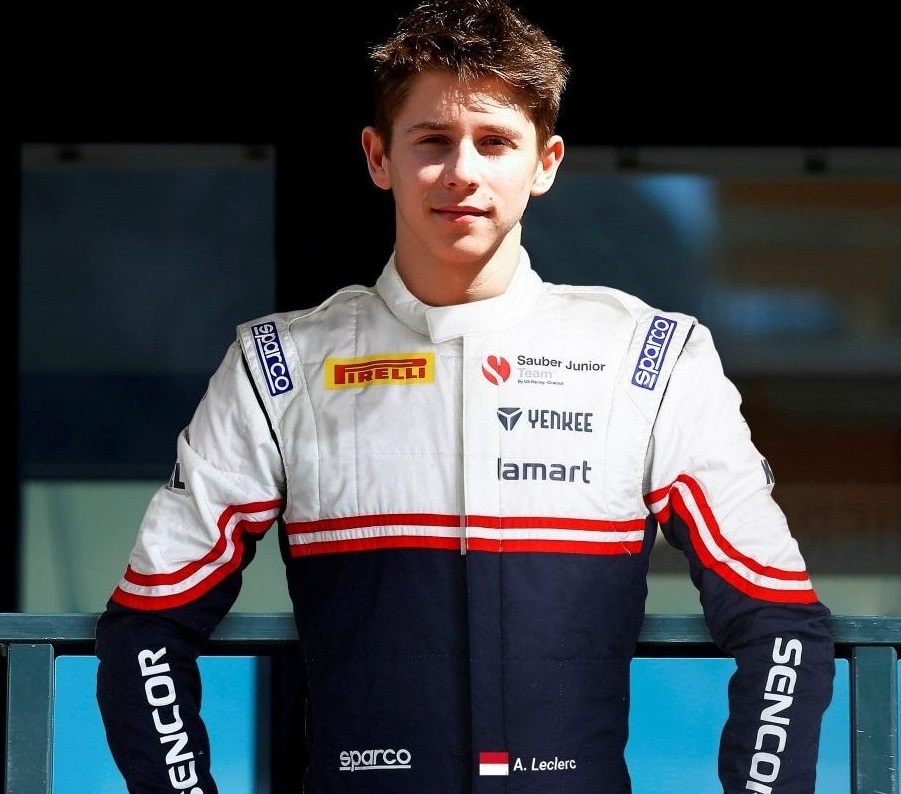 (GMM) Charles Leclerc’s brother says he is not yet dreaming about racing in Formula 1.

Three years younger than his brother Charles, who races for Ferrari, 20-year-old Arthur Leclerc (shown above) is currently a front-runner in the Formula Regional European F3 championship.

“I once promised my father that I would return to racing, and my uncle helped me to find sponsors,” Arthur, whose father died in 2017, said.

“Now my dream of getting to Formula 1 has become closer, but first I am thinking only of winning this championship so that I am not distracted.”

When asked if his older brother gives him advice, Arthur answered: “It is difficult for Charles to do that because he has never raced in this category, and he doesn’t have much free time.

“My brother helps me, but I have to do it for myself.”

Finally, when asked if Formula 1 might soon have another pair of brothers on the grid, Arthur insisted: “Let’s not rush.”