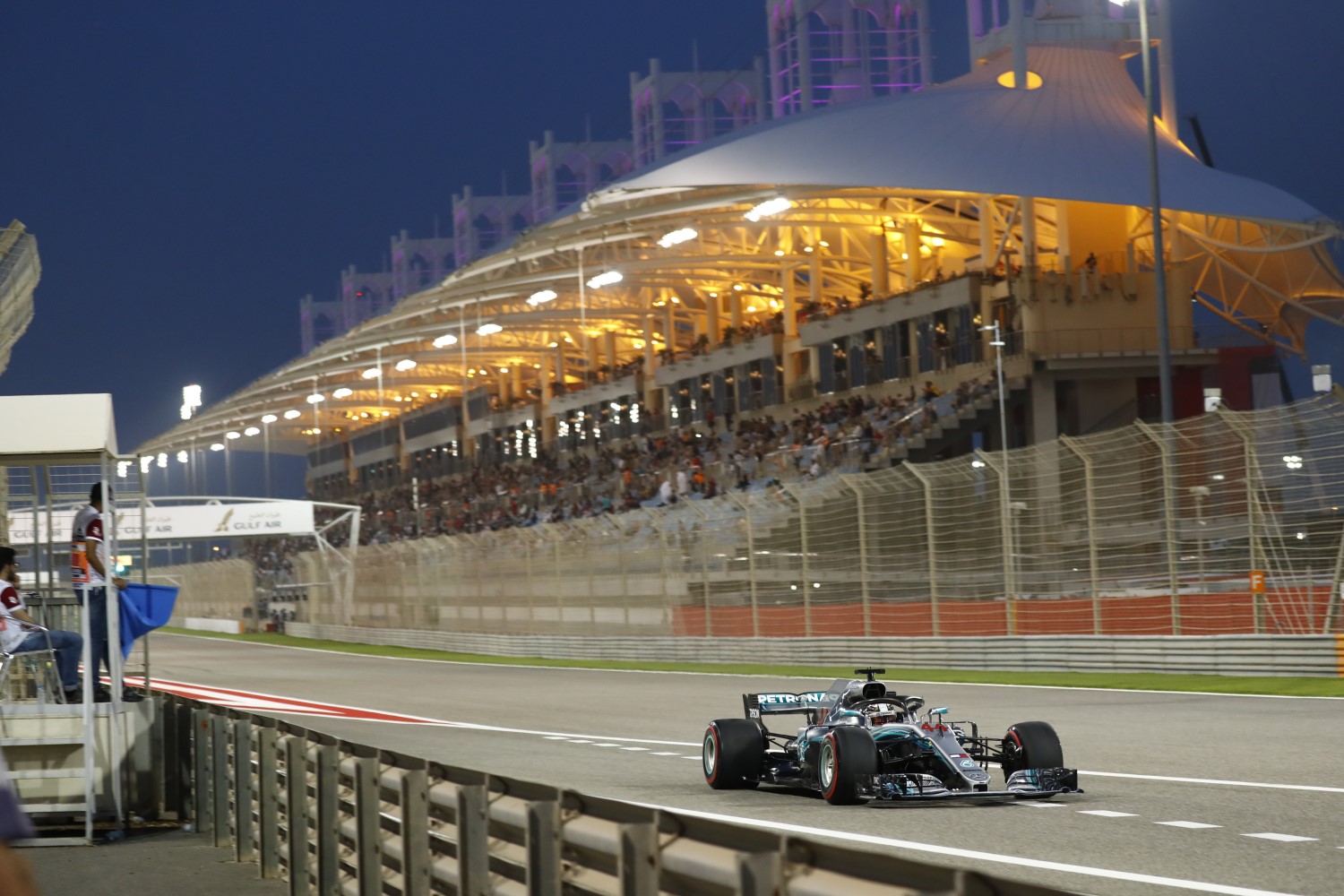 This rumor is upgraded to ‘fact’ with today’s FIA announcement of the 2021 F1 calendar.

The 2021 F1 calendar will be released Tuesday and it has been revised from the original rumor. Here is the expected provisional calendar:

(GMM) There could be as many as an unprecedented 23 races next year, as reports about the 2021 calendar emerge following a key meeting.

All the sport’s stakeholders, including FIA president Jean Todt and even Chase Carey’s 2021 successor Stefano Domenicali, got together for a six-hour meeting early this week in Portimao.

Afterwards, RTL said Red Bull’s Dr Helmut Marko had said a 22-race calendar is planned for next season, with the high probability that Saudi Arabia will also be added to that schedule.

The 2021 season is set to start in Australia and feature two sets of controversial ‘triple headers’, while some races might even feature an Imola-style two-day format.

Some are already suggesting a ‘normal’ calendar is unrealistic amid the ongoing corona crisis, but one team boss is quoted by Auto Motor und Sport as saying: “One more season like this, and we’ll all be broke.”

Also expected to be on next year’s calendar is Barcelona, even though contract negotiations are yet to be concluded.

“We have started, and we hope that they can be completed very soon,” the Circuit de Catalunya’s new boss Ramon Tremosa is quoted by Spanish media.

(GMM) Australian GP boss Andrew Westacott has hit back at suggestions that Melbourne will not kick off the 2021 season.

A leaked 2021 calendar lists Bahrain as the new opening race on next year’s schedule, presumably because Melbourne remains in a strict covid-19 lockdown with major sporting events not taking place.

“The Australian Grand Prix Corporation is in regular dialogue with Formula 1 on the 2021 provisional calendar, which will be published in the coming weeks,” Westacott told Nine’s Wide World of Sports.

“Melbourne will again host the F1 season opener in the traditional March time slot, which will form a significant part of the recovery of the major sports and events industry in Victoria,” he added.

Victoria has been the Australian state hit the hardest by coronavirus, but on Wednesday only three new cases were reported, with zero new deaths.

A ‘leaked’ provisional Formula 1 calendar for 2021 has the season starting in Bahrain and comprising a record 22 races, including a new grand prix in Saudi Arabia.

Spanish motoring website Soymotor.com claims the Australian Grand Prix, which is the usual curtain-raiser to the campaign, will be moved to October, following on from the race in Japan and preceding those in the United States and Mexico.