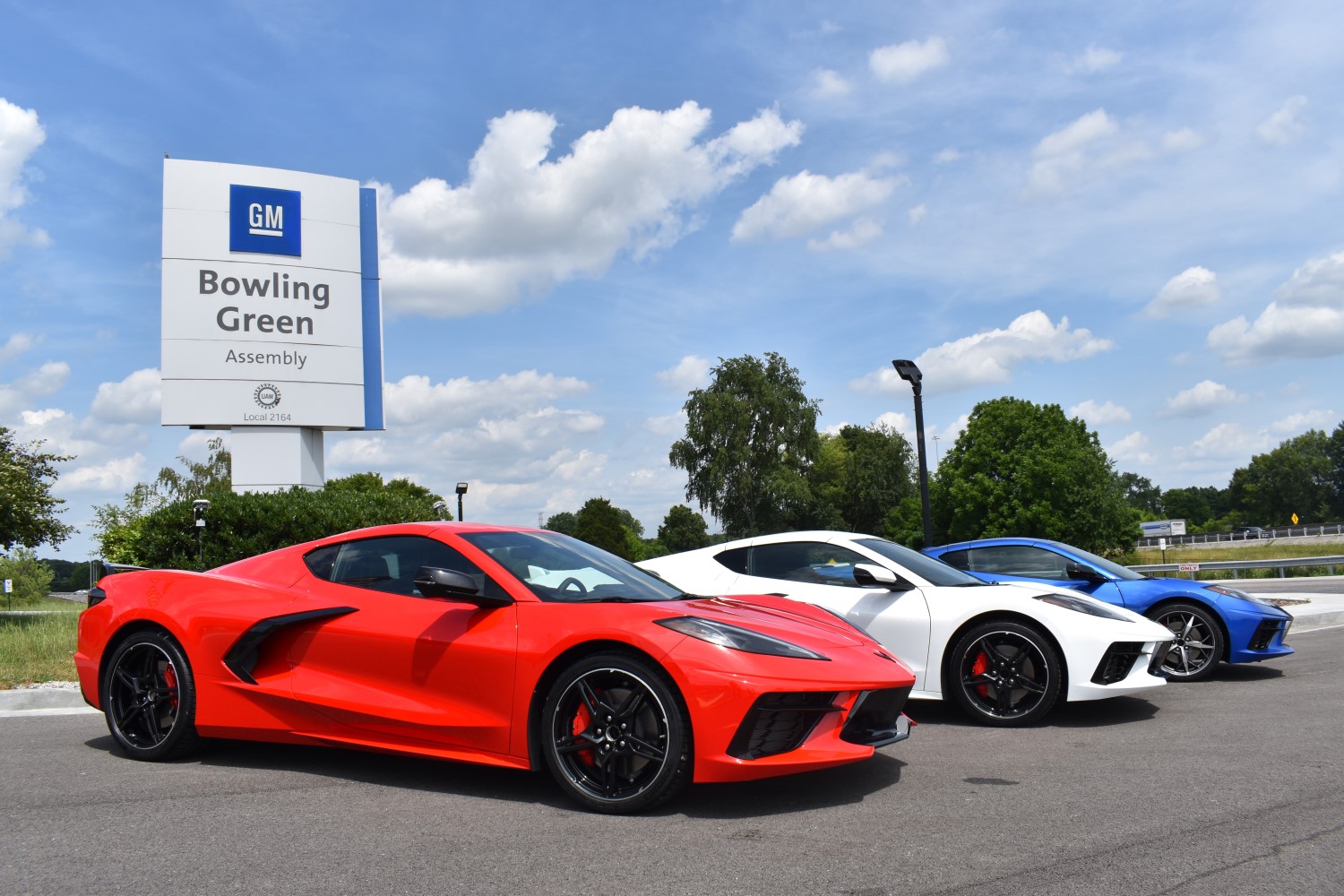 General Motors produces more models with the highest amounts of American-produced components than any other automaker, according to two recent independent studies.

In the Cars.com annual American-Made Index for 2020, nine of the top 25 models are GM products, more than any other manufacturer. The Cars.com report ranked 91 models assembled in the U.S. for the 2020 model year, rating them across several factors, including percentage of U.S. and Canadian parts; country of origin for available engines; country of origin for available transmissions; and U.S. manufacturing employees relative to the automaker’s footprint.

On the American University Kogod School of Business Made in America Auto Index, 10 GM models ranked in the top 25, the most of any manufacturer. In addition, the Made in America Auto Index ranked GM highest among manufacturers for total domestic content across all 2020 models. Total domestic content measures the extent to which each manufacturer serves the U.S. market from a local base, including components produced in the U.S. and Canada.

Both studies measure models based on the location of final assembly, as well as the production of key components.

“We’re proud of GM’s massive American manufacturing footprint, consisting of 11 vehicle assembly plants, 26 stamping, propulsion, component and battery plants, and 19 parts distribution centers,” said Phil Kienle, GM vice president of North America Manufacturing and Labor Relations. “Our manufacturing strength in the U.S. is a team effort starting with our employees and extending to our supplier partners and local communities across the country.”

The following GM vehicles (with assembly location) ranked in the top 25 of both surveys:

Since 2009, GM has invested more than $27 billion in the U.S. Increasingly, GM’s U.S. manufacturing investments are dedicated to advancing the company’s vision of an all-electric future, including ongoing projects for both EV components and assembly. According to the Center for Automotive Research, GM has accounted for more than $1 of every $4 invested in the U.S. by U.S. automakers since 2010.

GM’s vision of an all-electric future gained momentum with a $2.2 billion investment at Factory ZERO, Detroit-Hamtramck Assembly Center to produce all-electric trucks and SUVs. GM’s first all-electric truck will be the GMC HUMMER EV, which will be revealed publicly this week, with production scheduled to begin in late 2021. Additionally, GM and LG Chem are investing more than $2.3 billion, forming joint venture Ultium Cells LLC, to build a new battery cell manufacturing plant in Lordstown, Ohio that will create more than 1,100 new jobs. Construction of the facility is underway.