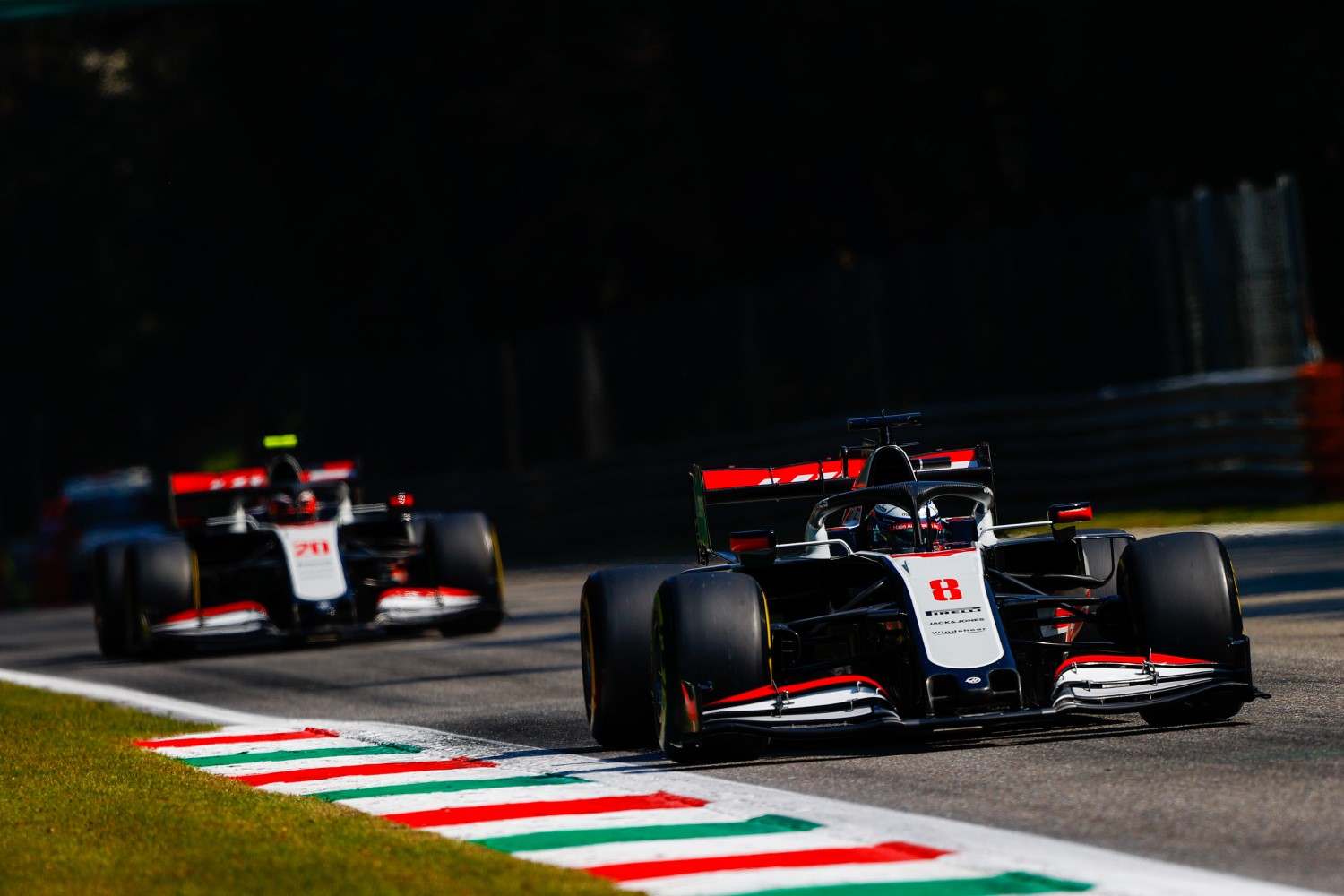 (GMM) Haas will assess whether to remain Ferrari-powered during the course of the 2021 season, team boss Gunther Steiner has admitted.

As Ferrari struggles with its under powered 2020 engine, some have suggested it is the perfect opportunity for Renault to replace departing customer McLaren by making an approach to Haas.

But Steiner says Haas has “patience” – for now.

“The people at Ferrari explained to me that they did not have enough time to adapt the engine to the change in the engine regulations at the end of last year,” he told Sport1.

“We still have patience, but if the engine doesn’t get better next year, they will have to give new explanations.”

However, he insisted that other than the 2020 engine anomaly, Haas is grateful for the support provided by Ferrari, which involves other elements of the small American team’s technical package.

“Do not forget that without Ferrari we would not be in Formula 1, so now we need to be patient,” said Steiner.

“Today’s results are not impressive – and that’s putting it mildly – but I think Ferrari will return to the position where it should be, but now we have to wait.

“Next year, Renault will not have customer teams but another thing is that we don’t just buy engines from Ferrari but also suspension elements with a gearbox.

“However, we are studying the market as we cannot afford for the current situation to continue for many years. But I am sure that Ferrari will get there.”

“I don’t think Mr Mazepin said that he wants to buy the team,” he insisted.

“I have known him for several years, because he has his own teams in Formula 2 and Formula 3. I talk to him a lot and I can say that he is very competent and pleasant to talk to.

“Some people may want us to want to sell the team, so they can buy it cheaply, but Gene Haas isn’t selling anything.”

However, there is no doubt that after making waves when entering Formula 1 in 2016, Haas is now increasingly regarded as among F1’s consistent backmarkers.

“We are a young team, but the pandemic has thrown us back a year or two,” Steiner explained.

“At the beginning of the year, it was not easy for us to keep the team going, and we did not know how it would end. But Gene Haas signed the Concorde Agreement for the next five years and it’s my job to restore everything.”