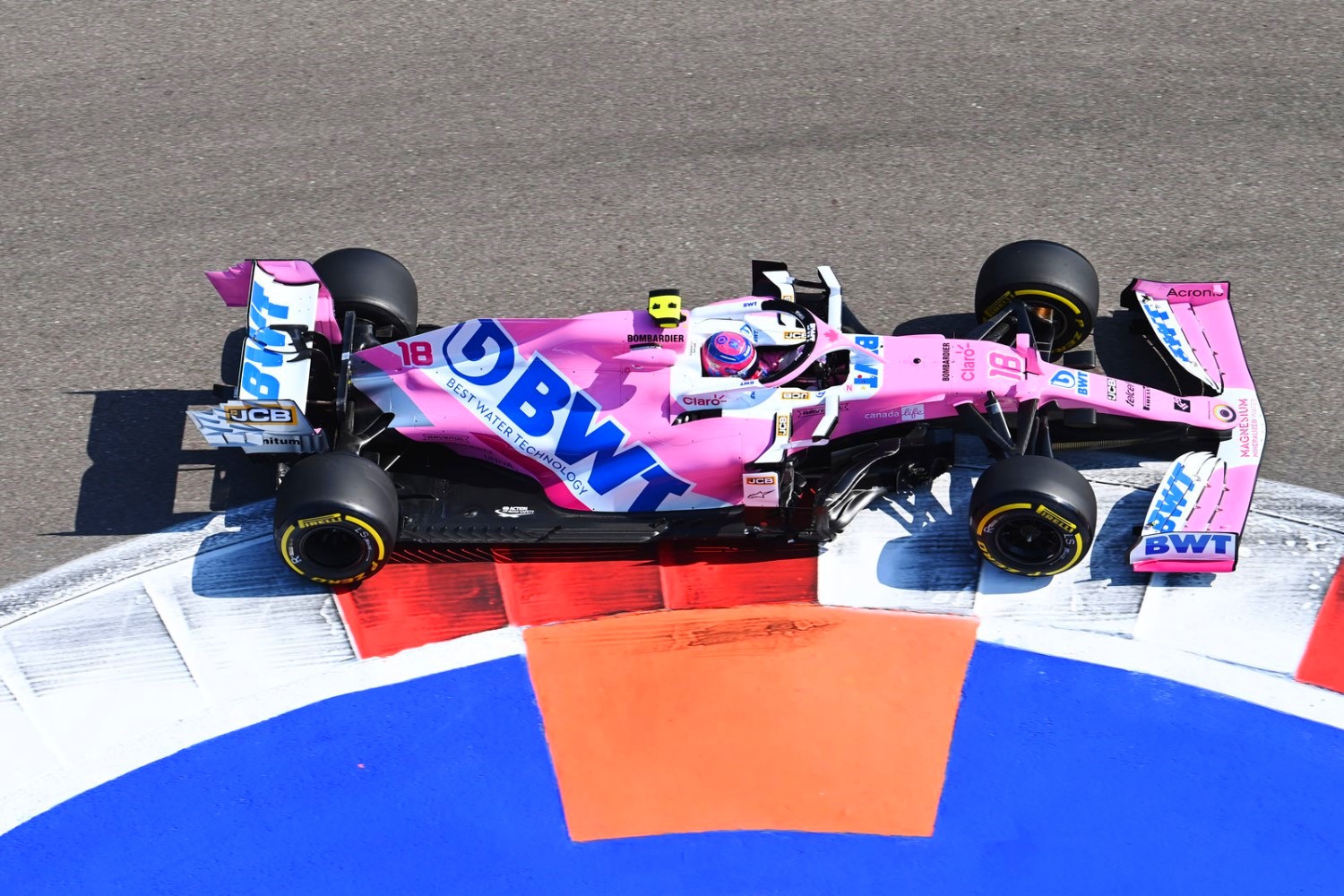 (GMM) Racing Point has confirmed that it is already running the rear suspension of this year’s Mercedes on its own 2020 car.

The team has made waves with its ‘pink Mercedes’ this year, as it is clearly based on the design of last season’s championship-winning car.

“We said from the start that we would only use the concepts of the 2019 Mercedes as a starting point,” technical boss Andy Green told Auto Motor und Sport.

“From that point on we operated with in-house development, following the wind tunnel data. The future shapes of the car are not determined by Mercedes, but by our data.

“That is why the aero upgrade we took to Mugello looks different from a Mercedes, because we believe that this geometry is better for us,” he added.

However, he admits that Racing Point has now added the 2020 Mercedes rear suspension design to the team’s current car.

“We had to bring this upgrade to meet the token rule that was decided in May,” Green explains. “The new rear suspension had to be on the car now in order to be able to use the 2020 Mercedes transmission next year.”

Green said it is not right that rival teams are upset about this move.

“All we are doing is getting a 2019 car up to 2020 levels. Everyone else did that at the beginning of this season,” he insisted.

“Our opponents wanted us to keep using 2019 parts while they were allowed to use 2020 suspension. Is that fair?”

Racing Point is continuing with plans to upgrade to a 2020 Mercedes gearbox and associated suspension parts next season, despite opposition from its Formula 1 rivals reports Autosport.

However, the rules specified that teams currently using 2019 components sourced from their respective partners will be allowed to switch to the 2020 equivalents without using their two tokens.

That will allow Racing Point to upgrade to the complete rear end of the Mercedes W11 next year, and AlphaTauri to do the same with the Red Bull RB16.

“I think we are not fully happy that there are teams that eventually can upgrade their entire package from a 2019 to a 2020 package,” Ferrari team principal Mattia Binotto said in July.

“That I believe would be unfair, because the season with two tokens is similar for everybody. We’ve got only two tokens, and everybody should be limited to that.”

The subject was raised with the FIA, but no changes have resulted. Racing Point technical director Andrew Green believes that the opposition has now fizzled out.

“I think so, it’s happening,” he said when asked about the team’s transition to 2020 parts by Autosport.

“The rules allow us to do it. We’re going ahead and doing it, we’ve cleared it with the FIA, and they have no problem with us doing it.

“The rules as written allow the teams to bring their cars up to the 2020 specification, which I think is only fair.

“Just because we elected to run 2019 suspension before COVID started shouldn’t be held against us. We should be allowed to bring our car up to the same specifications everyone else has got.

“So what they want to do is penalize us and keep us running two-year old parts, rather than bringing it up to date.

“It’s not like we’re getting an advantage and bringing ’21 parts of the car. It’s only bringing it up to the same as they’ve got now.”