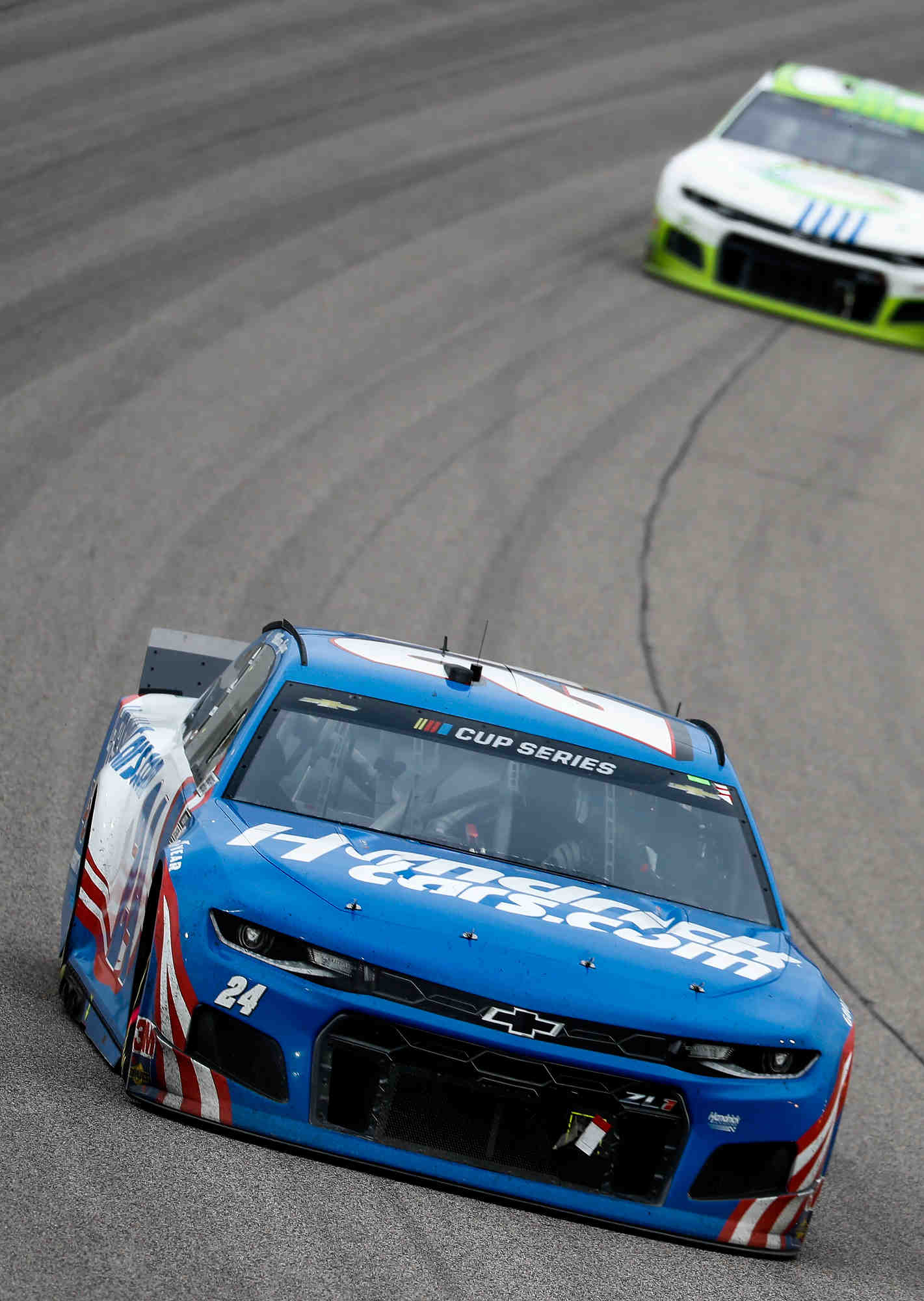 Like other sports that became ‘woke’, NASCAR TV ratings continued their plummet this past weekend. When you piss off half your fan base expect it to cost you tens of millions of dollars in lost TV ad revenue. Meanwhile, the new fans they thought they were going to gain by becoming ‘woke’ have zero interest in the sport. Always did, always will.

It’s a case of cutting off one’s nose to spite one’s face.