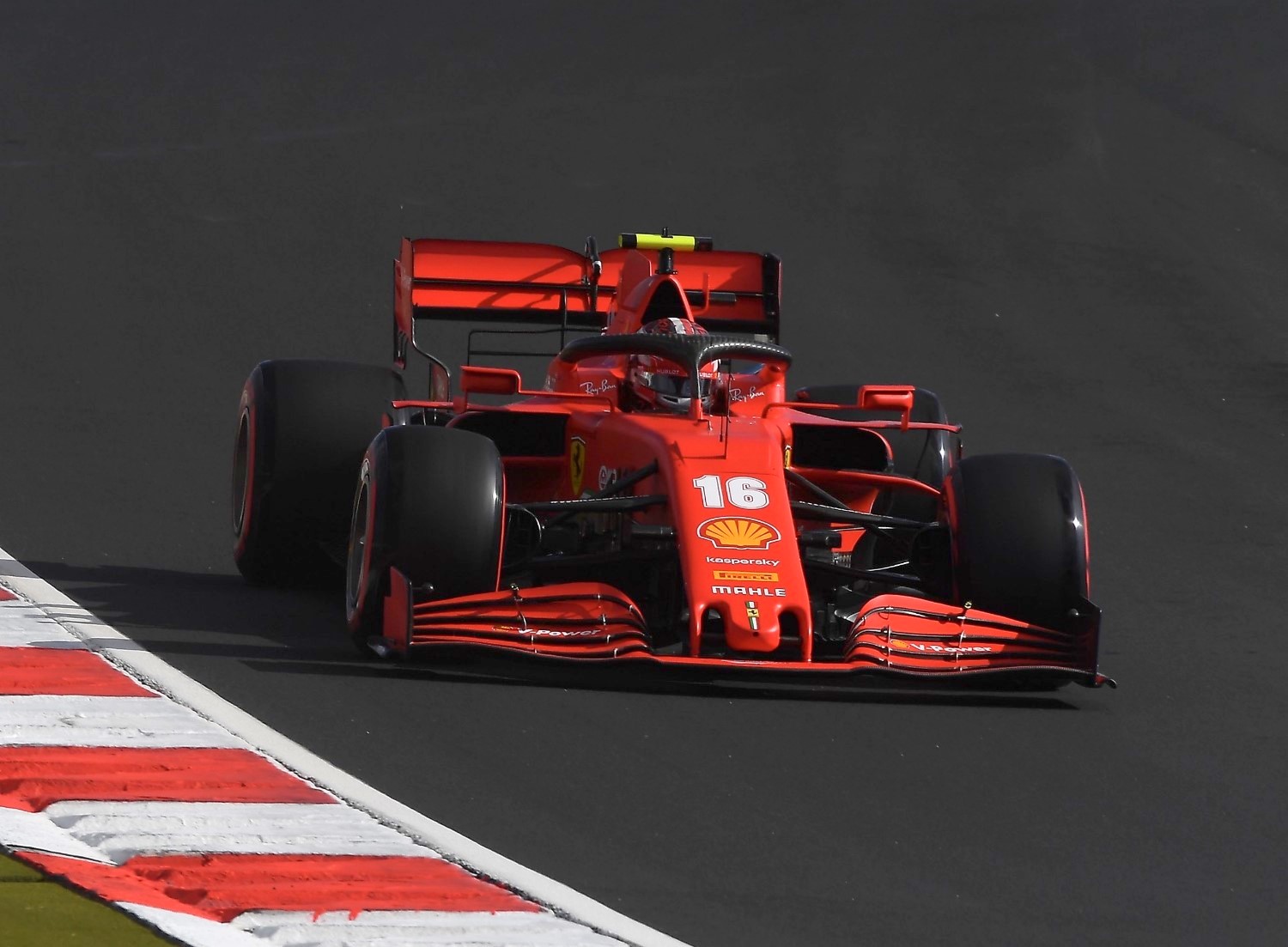 (GMM) Simone Resta does not think Ferrari will be able to recover the gap to the front of the Formula 1 field in 2021.

Team boss Mattia Binotto has revealed that the struggling Maranello team is working on a new engine, as the legality saga of 2019 has resulted in a big horsepower drop this year.

However, designer Resta told Corriere dello Sport that wins will have to wait until 2022.

“I will be able to design a new front wing, but my creative autonomy will continue to be limited,” he said.

“All these freezes and limitations lead us to think that it will be difficult for us to recover the difference to the leaders that we have now in a single season.”

“The handling of the car was pretty good,” he told RTL when asked about the recent Nurburgring upgrades.

Meanwhile, Leclerc played down claims that his presence at Ferrari beginning last year led to the performance and confidence collapse of his teammate and quadruple world champion Sebastian Vettel.

“In my opinion, it actually spurred him on even more, even if we all already know that he is a great driver,” he told Die Welt newspaper.

Leclerc, 23, says his relationship with the decade-older Vettel, who is departing for Aston Martin at the end of the year, was always actually “very good”.

“Maybe it was a bit slow at the start, but that was my fault,” he explained. “I was suddenly next to a four-time world champion, which intimidated me a bit.

“He had already won so much and I hadn’t done anything. But over time it got much better. There were difficult moments of course but off the track everything was always fine between us.”

Finally, when asked what advice he would give Vettel as he departs for a new team, Leclerc answered: “I would never allow myself to do that.

“He has done a lot more for this sport than I have, and he deserves respect.”