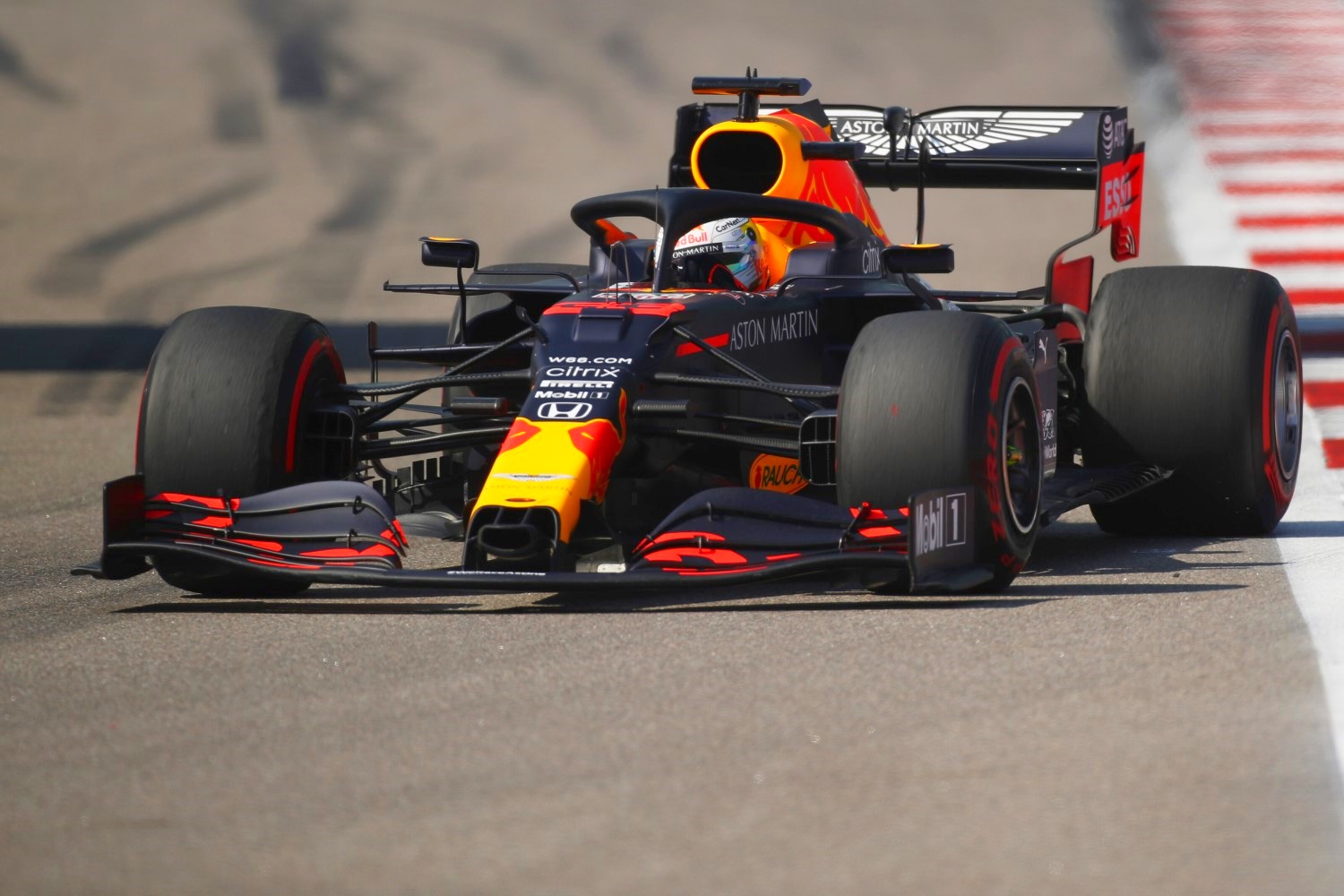 (GMM) Red Bull can recover its status as maker of the very best chassis in Formula 1.

That is the claim of top team official Dr Helmut Marko, as he insists that the energy drink owned team has identified the flaws of the current car.

“At the Nurburgring we were closer to Mercedes than we have been all season,” he told Sky Deutschland.

“We had a difficult time with the RB16 but it is now clear why. We found the errors that caused the aerodynamic irregularities.”

Marko admits that it is too late for Max Verstappen to catch up the points deficit and beat Lewis Hamilton to this year’s title.

He says part of the reason for that is because of the peculiarities of the covid-affected 2020 season.

“We couldn’t just rectify the design flaws this year. Also, with all the consecutive races, it was harder to identify the cause of the problem in the first place.

“Fortunately we are back on the right track now,” said Marko.

While Mercedes has now ceased development of its dominant 2020 car, Marko says Red Bull will continue to push on.

“When it comes to the chassis, we believe we can get back to the situation we are used to – that we produce the best chassis each year,” he said.

“To achieve that, we will keep developing until the very last race. The changes we make now cannot be carried over one-to-one, but they can certainly be used as the basis for the 2021 car.”