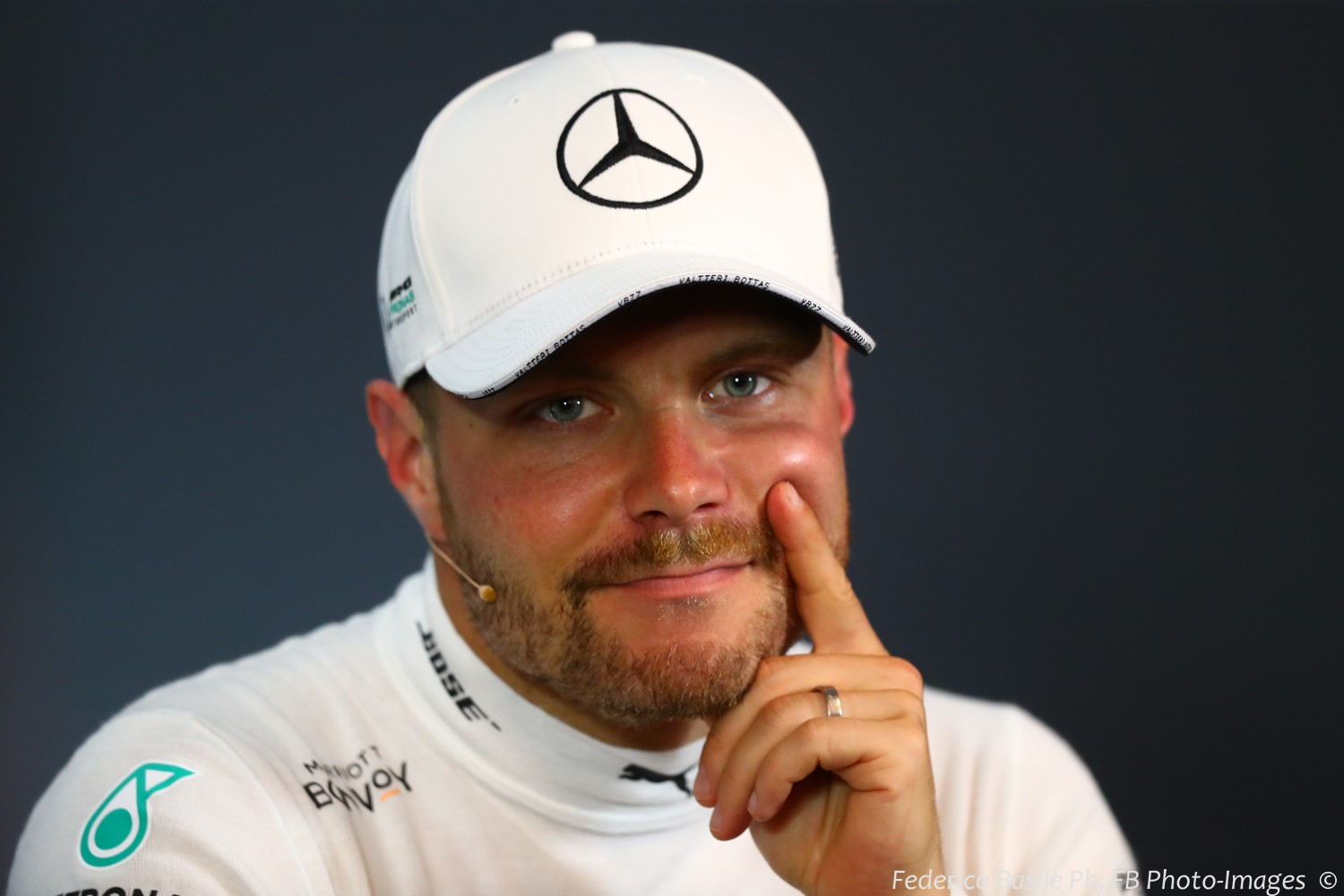 (GMM) A Finnish member of parliament has accused Valtteri Bottas of “moral posing”.

This week on Twitter, Bottas – whose girlfriend is a professional cyclist – hit out at the discrepancies in pay between male and female athletes.

“It’s not about the money, but about the equality. Don’t men and women work equally hard to try and win?” said the Mercedes driver, referring to the Ronde van Vlaanderen bike race.

Jani Makela, a Finnish member of parliament, immediately hit back at Bottas, advising him to “Keep kneeling. Maybe you’ll start to realize”.

The Finnish newspaper Iltalehti got in touch with Makela to better understand his comment.

Makela explained that it is “the basic point of a market economy” that events attracting bigger audiences, sponsorship and media coverage make more money.

“That’s why I wonder how a person who earns millions in such an industry would not understand this,” he added.

“I think it was more about moral posing.”

As for his comment about Bottas’ ‘kneeling’, Makela admitted that he was referring to the way the 31-year-old kneels before races in support of the controversial political movement Black Lives Matter.

“I personally do not think we should start mixing up sports and politics and American matters in this way, which are not related to Finland or Formula 1 in any way,” he said.

“The kneeling is fairly tasteless,” Makela added. “I’m glad that Kimi Raikkonen does not also do it.”

However, he admits that Bottas might only be kneeling because of Mercedes’ internal policies. Indeed, the team switched to a black livery for 2020 and its Twitter account has the description: “Racing for diversity and inclusion”.

“When you think about how strongly Mercedes has got involved in BLM, it starts to feel like he (Bottas) was pressured into it,” Makela said. “He could have left millions unearned if he had not knelt.”