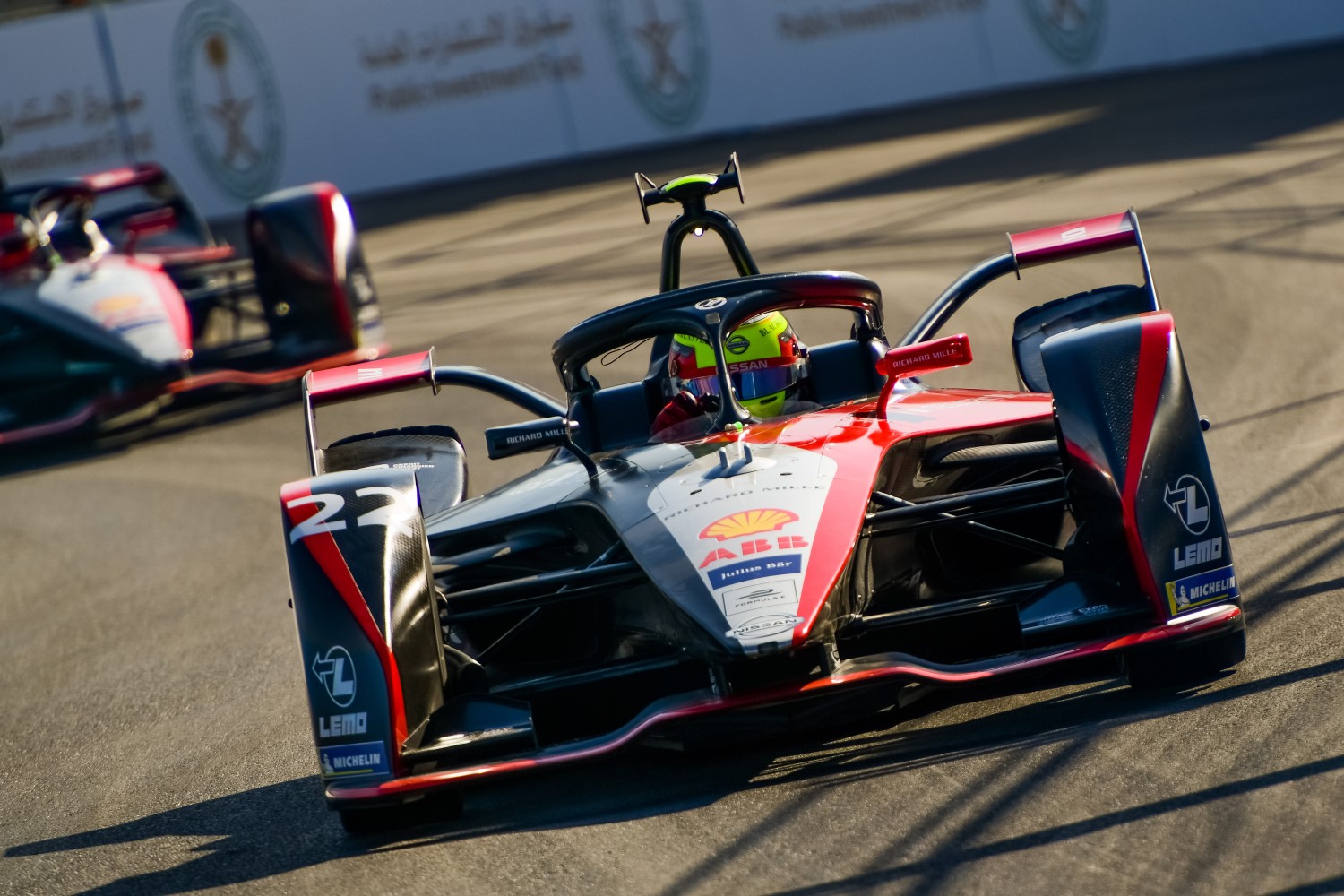 Ahead of the 2020/21 ABB FIA Formula E World Championship, Formula E and the FIA will be confirming an updated calendar of races in sets. The first set of confirmed races (rounds one to four) consists of two double-headers, first in Santiago then in Diriyah.

Rounds one and two of Season 7 will take place in Santiago on January 16 and 17. Our first double-header in the Chilean capital, the back-to-back races in this iconic city center will mark the start of Formula E’s inaugural season as an FIA World Championship. For health and safety purposes, and working closely with the authorities in Santiago, the event will be held behind closed doors.

Rounds three and four of the 2020/21 ABB FIA Formula E World Championship will be in Diriyah, Saudi Arabia, on February 26 and 27. Returning for the third year in a row, we are carefully planning the event in coordination with the local authorities to ensure the safe and successful running of both races. Our intention is to host an open race with spectators on site.

Races in Mexico City and Sanya have been postponed until later in the year. We are focused on racing in as many of our international host cities as possible, sticking as closely to our planned and previously announced calendar as we can. In all decision-making we prioritize the health and safety of our staff and the entire Formula E community of teams, manufacturers, partners, drivers and fans, as well as the citizens and residents of the cities in which we race.

Formula E will continue to work with local authorities to monitor the situation and is in constant communication with its community of teams, manufacturers, partners, broadcasters and drivers. The next set of races will be confirmed in early 2021. All calendar updates are subject to approval of the FIA World Motor Sport Council.