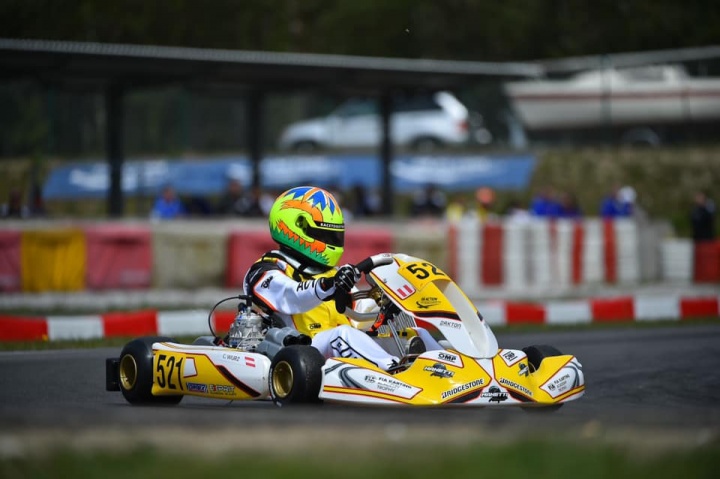 (GMM) The son of former F1 driver and current Grand Prix Drivers’ Association chairman Alex Wurz is now inching his way towards a future in Formula 1.

14-year-old Charlie Wurz is among the latest group of candidates in the running to join Ferrari’s increasingly impressive ‘driver academy’.

The program’s most prominent fruit is Charles Leclerc, but now Mick Schumacher, Callum Ilott and Robert Shwartzman are all knocking on the door of F1 careers.

On Wednesday at Maranello, the ‘world final’ of the academy’s latest intake program began. “We look at the young guys for a good week,” said sporting director Laurent Mekies.

Wurz, to turn 15 in December, is among the six young kart drivers hoping to be named as new academy members next January. This week’s program is at Ferrari’s Maranello facility but next week they will test Formula 4 cars at nearby Fiorano.

Earlier this year, Alex Wurz criticized the atmosphere at Ferrari that he says caused “burnout” in the team’s relationships with Fernando Alonso and Sebastian Vettel.

“Ferrari are really demanding of the drivers,” he said.

“They really love you if you push them forward but if the success is not coming then suddenly that starts to backfire and they will also be protective about their heritage, work and quality,” the Austrian added.