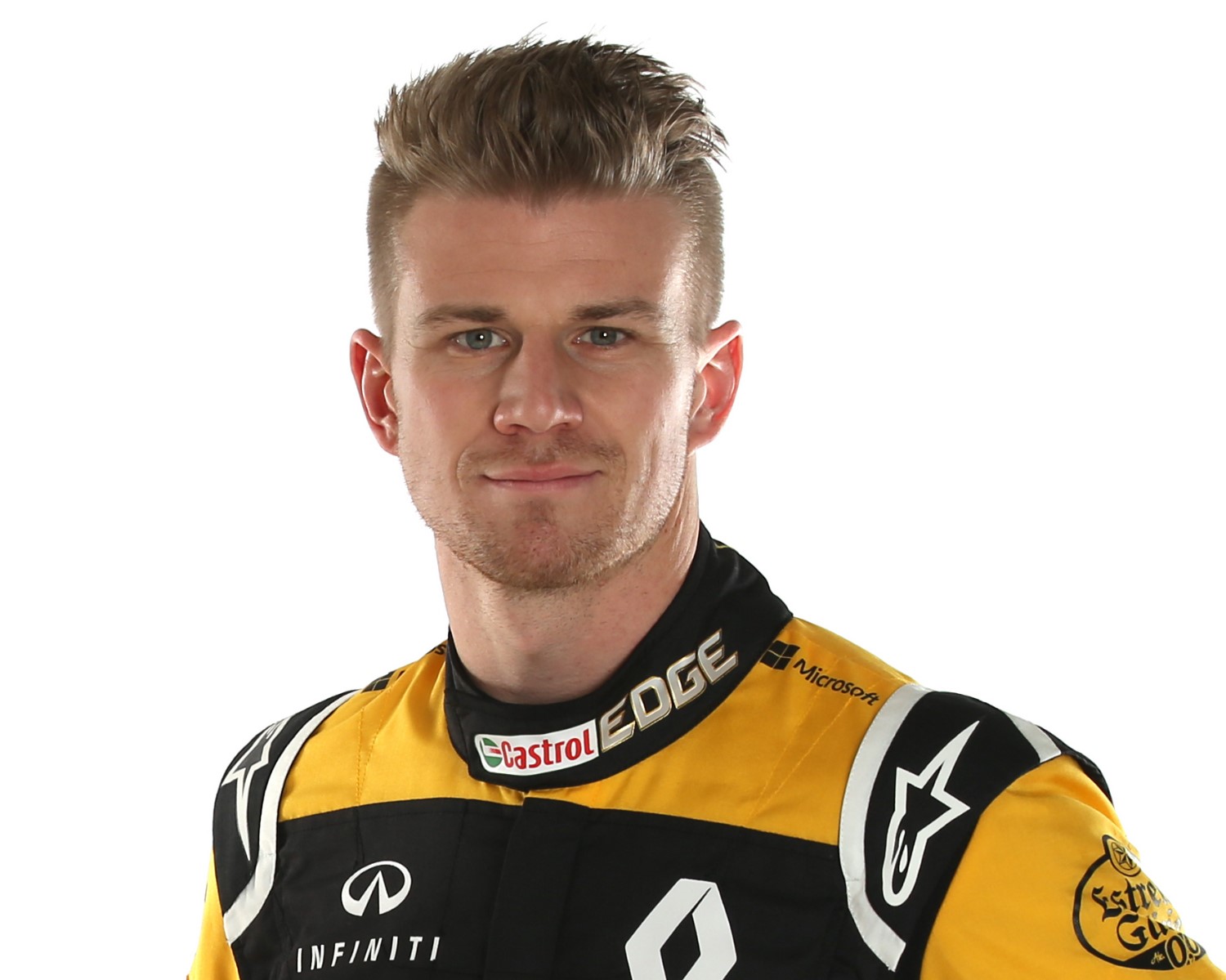 (GMM) Max Verstappen has repeated his view that Nico Hulkenberg would be a good teammate for him at Red Bull next year.

The team admits that the struggling Alex Albon is not yet confirmed for 2021, and that Red Bull outsiders Hulkenberg and Sergio Perez are in the running.

“I get on well with everyone,” Verstappen told Ziggo Sport at Imola.

“But with Nico it is a bit more personal – I can speak Dutch with him,” he smiled.

“He did very well in the races that he had to fill in for, but the decision is not up to me. I leave it to the team.”

Verstappen, 23, said he has no advice to offer Albon as the British-born Thai struggles to keep his seat.

“I can’t help Alex,” he insists. “He just has to accelerate. That’s all you can do.

“I can talk to him a lot, but that’s not going to help. He has to drive fast, that’s the only solution.”

Verstappen says he expects to finish third once again behind the two Mercedes at Imola, although the experimental two-day format could complicate that.

“This weekend’s concept can be good, but only if the balance feels ok pretty quickly,” he said.

But more recently, Dr Helmut Marko has admitted that he may need to “look outside our team” if Albon “does not live up to expectations”.

Marko even named Hulkenberg and Sergio Perez specifically, indicating that it would help the team if Verstappen is pushed even harder by the sister car.

“Our goal for next year is to fight for the championship,” he told Sky Deutschland.

“If we understand that Verstappen is not being pushed, we need to know what the limit of the car is,” Marko added.

In Portugal, Verstappen was initially reluctant to comment on the growing Hulkenberg rumor, insisting: “It is not my problem. I don’t see the point in answering questions about that.”

But he opened up in greater detail when sitting down for an interview with Kai Ebel, the charismatic personality for the German broadcaster RTL.

“Obviously I can’t say too much about it,” Verstappen insisted, “but Nico is a wonderful driver.

“What he achieved at the Nurburgring was very good. I think he would be a good teammate, but – again – it’s not up to me.”

Meanwhile, Verstappen said that although Mercedes has now ceased development of its 2020 car, he backs Red Bull’s decision to keep pushing this year.

“I think it’s more important to keep knowing this year’s car better, because we can’t do that much about it for next year and it’s extremely important to eliminate the weaknesses,” said the Dutchman.

“What works for Mercedes doesn’t necessary have to be right for us. We’ll definitely keep going and next year we’ll find out where we all stand.”