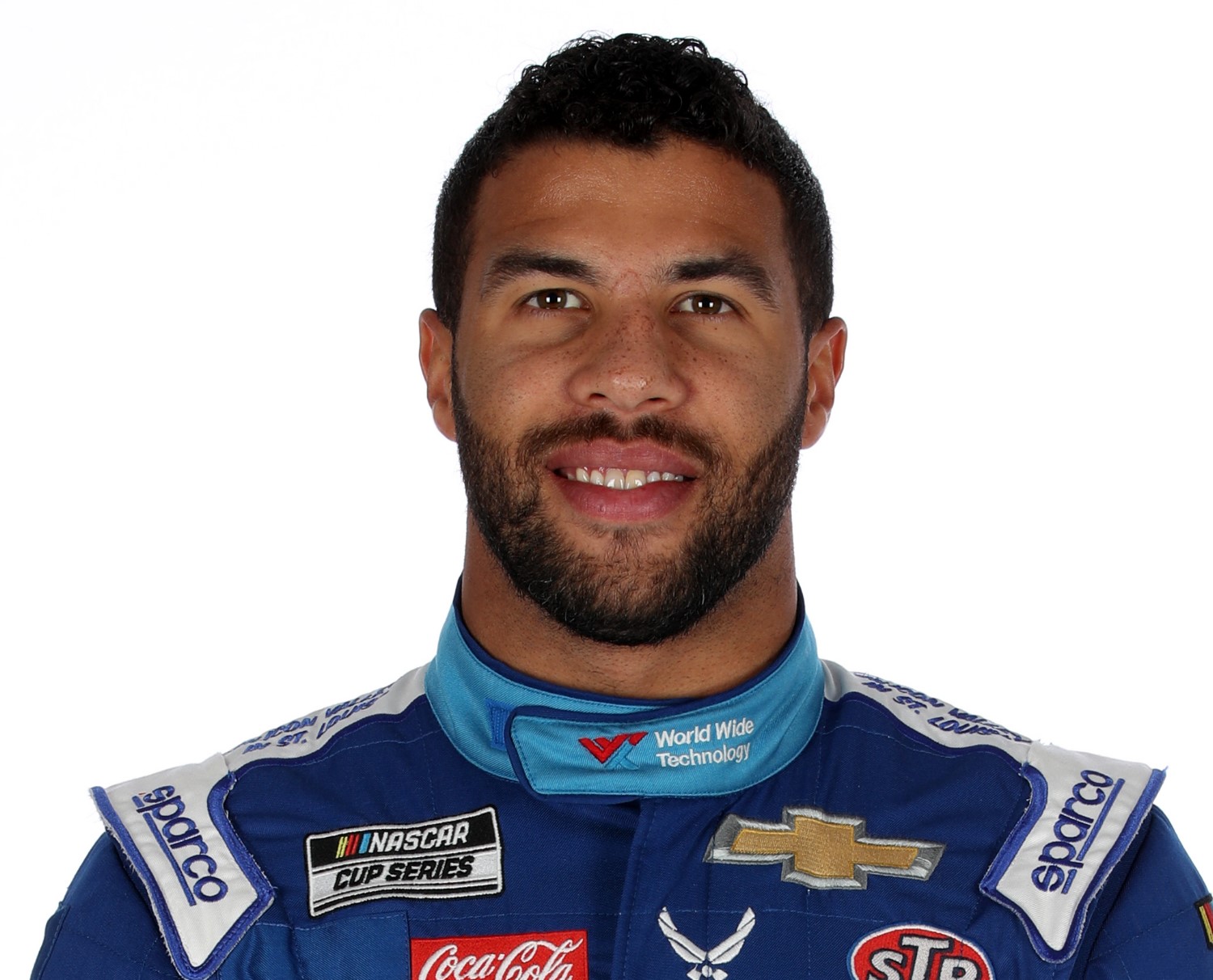 Bubba Wallace had his feelings fried after a famous helmet artist blasted the NASCAR driver on social media for bringing politics to the sport.

The artist is Jason Beam — one of the top helmet designers in racing. He’s worked with stars like Jimmie Johnson to Kyle Busch and more.

Beam’s also pretty outspoken — and when Richard Petty Motorsports announced they have officially named a new driver to take over the #43 car (now that Bubba has left the team), Beam went after Bubba publicly.

“RPM will actually have a wheelman behind the wheel and not a political statement looking for attention,” Beam posted on Twitter.

A fan responds to Beam saying — “So is this your final position? Cuz I remember a lot of flip flopping when you started getting called out by drivers.”

“I never once flip flopped,” Beam said … “F*ck Bubba and F*ck the BLM movement and F*ck anyone who wants to censor opinions and let politics get in the way of business relationships.”

“You can quote me all you want, that’s my stance and has been from the get go.”

Bubba saw the tweets and decided to respond — expressing his disappointment with the artist.

“Can usually let the BS roll off but when it’s somebody I’ve met personally and was genuinely excited to have my first few lids painted by him .. hits different.”

“I ultimately left bc I just wanted a different look. No hard feelings just a personal feeling.”