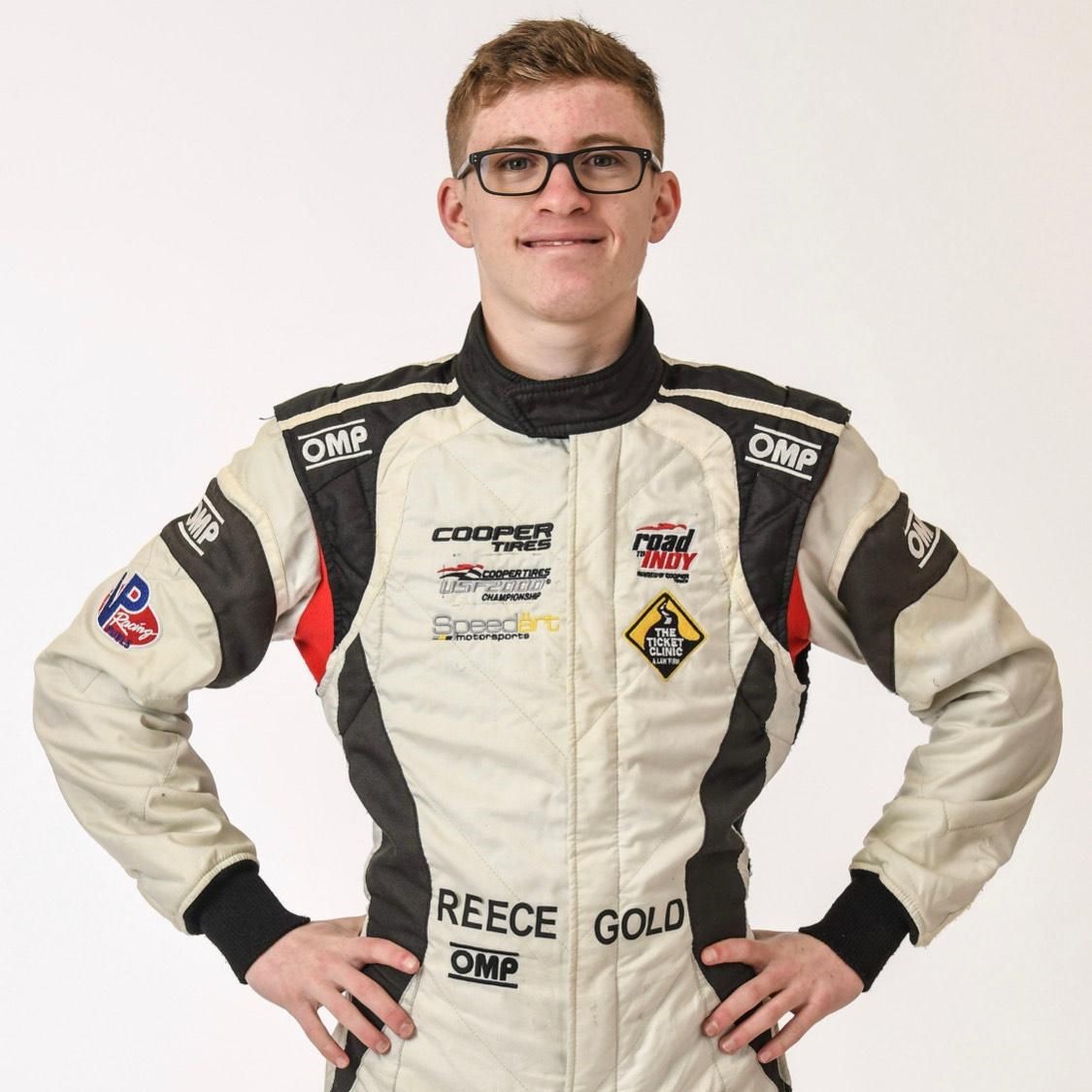 “I am super excited and grateful to be joining Juncos Racing for the 2021 Indy Pro 2000 season,” said Gold. “Juncos Racing is always a championship contender and I hope to continue that myself. The team has an extensive history in racing, and I am thrilled to be a part of it. I already can’t wait for next year to begin and the first race at St. Pete. As always a thank you to The Ticket Clinic for their continued support.”

The 16-year-old has claimed two wins, one pole, and seven podiums out of 15 races during the 2020 USF2000 Championship. His first win came at the Indianapolis Motor Speedway road course in early September, and then he earned his first pole and second win at the Mid-Ohio Sports Car Course the following week.

Gold first joined the Road to Indy Presented by Cooper Tires ladder for the 2019 USF2000 Championship. During his USF2000 rookie season he earned eight Top-10’s, finishing 10th overall in the championship.

Juncos Racing Team Owner Ricardo Juncos said, “We are thrilled to announce Reece Gold as our first driver for the 2021 Indy Pro 2000 season. He brings a lot of great talent that we look forward to working with and taking him to the next level in his young career. Our team prides itself on our driver development program, giving drivers the tools and knowledge, they need both on and off track. I want to thank Reece and his family for the opportunity to add him to our championship winning program.”

Juncos Racing recently captured both the driver and team Indy Pro 2000 Championship Presented by Cooper Tires for the 2020 season. The team has won five team championships over the past 10 years including the past three consecutive championships, along with three out of four of the past driver championships.

The 2021 Indy Pro 2000 Championship kicks off next March on the Streets of St. Petersburg, Florida.